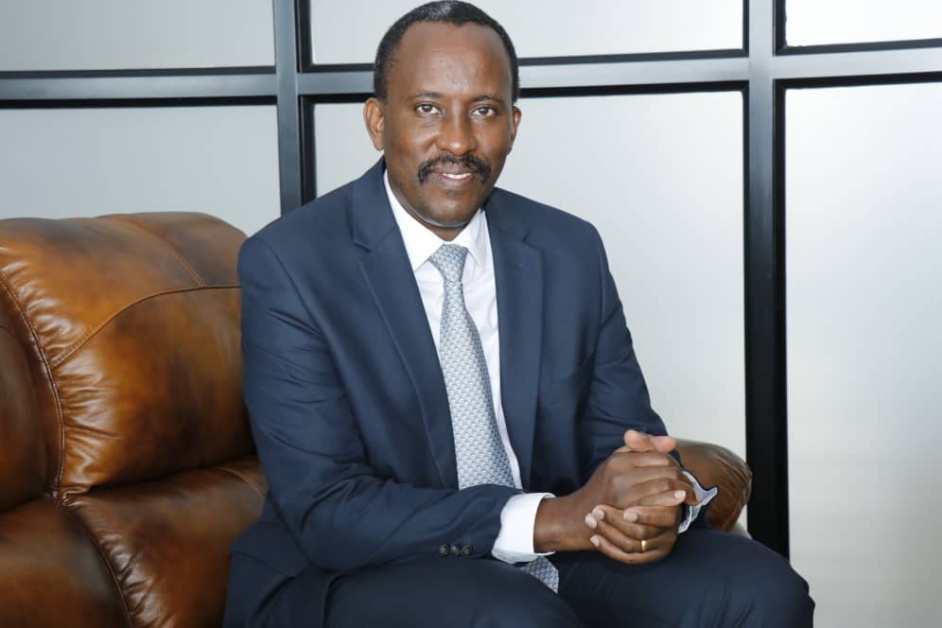 The lockdowns to contain the spread of the deadly disease has seen companies lose revenue and millions of workers lose jobs.

Consequently, many revenue authorities around the world have failed to hit their monthly revenue collection targets.

However, Uganda Revenue Authority (URA) headed by John Rujoki Musinguzi as Commissioner General has beaten all odds to register surpluses in the first two months of 2020/21 Financial Year.

It is important to note that President Yoweri Museveni appointed Musinguzi as the new Commissioner General of URA, with immediate effect on March 29, 2020. He officially took over office from Doris Akol on April 2, 2020.

While there were fears that Musinguzi would start his tenure on a bad note given the COVID-19 pandemic times, the new URA boss has hit the ground running.

The new Commissioner General has emphasized on professionalizing the tax body and promoting integrity which caused a lot of revenue leakage in the past.

It is worth noting that in recognition of the current situation regarding the impact of COVID-19 on the businesses, URA unveiled  10 business continuity measures to help taxpayers not only remain in business, but also enable them pay their fair share of taxes without much difficulty.

Speaking on the 2nd day of the post budget reading conference held in June, Musinguzi said URA had identified areas of reforms for better revenue collection.

“These are unprecedented times; the Corona pandemic has rapidly changed the way we operate, and we must adapt accordingly. We can no longer rely only on international trade and foreign assistance; we need to look within us as a country for sustenance,” Musinguzi said.

He added: “We are going to be more inward looking. We’re going to focus on domestic tax collection than pay all attention to international/foreign sources.”

He added that URA is going to rely more on data and improve the processes for managing data.

“We are going to clean it to be accurate and use scientific processes to point out areas of focus. We will not look on and be part of the causes of young businesses in our country to collapse because of over taxation,” he revealed to the applause of the attentive audience.

“We would be defeating our own purpose of existence if we cause small businesses to collapse because we need them to grow bigger with incomes which we can tax later,” he added.

“We are prepared to undertake revenue collection with a lot of diligence but with sensitivity raised on this forum,” he said.

Musinguzi further revealed that this is not going to be business as usual.

“We are going to overhaul most of our processes so that going forward, we are prepared to deal with the new challenges,” he said.

He also noted that despite the recent shake-up in URA’s top management, he found a competent team of dedicated Ugandans.

“It’s not that the institution is corrupt. I found a very competent team. It’s just a few apples that spoil the reputation of many,” Musinguzi said, adding: “There are a number of systematic measures URA is introducing to curb corruption within the Authority. Some of them include lifestyle audit where staff will have to account for what they earn and how they live.”

He said Government recently launched the Domestic Revenue Mobilization strategy which is expected to bring Uganda closer to attaining its target of 16% tax to GDP ratio.

“Our new corporate plan implementation hinges on key policy and planning framework including; the Uganda Vision 2040, The National Development Plan III, The Domestic Resource Mobilization Strategy (DRMS) to mention but a few,” he said, adding that they will enhance strategic partnerships. 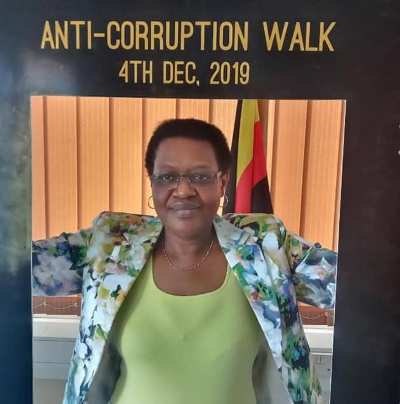 Analysts: Anti-Corruption Walk Is A Mockery To Ugandans