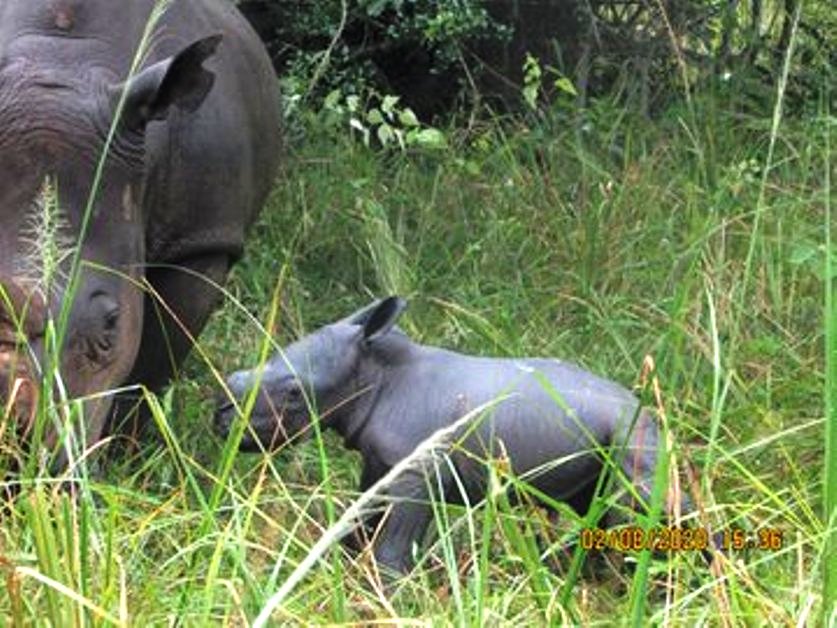 A white rhino has given birth to a female calf at Uganda’s Ziwa Rhino Sanctuary, the Rhino Fund Uganda has said, bringing their total number at the reserve to 31.

White rhinos were wiped out of the country in the early 1980s but their numbers have increased since the introduction of a breeding programme in 2006, local media report.

Rhino Fund Uganda confirmed the birth in a tweet on Monday: 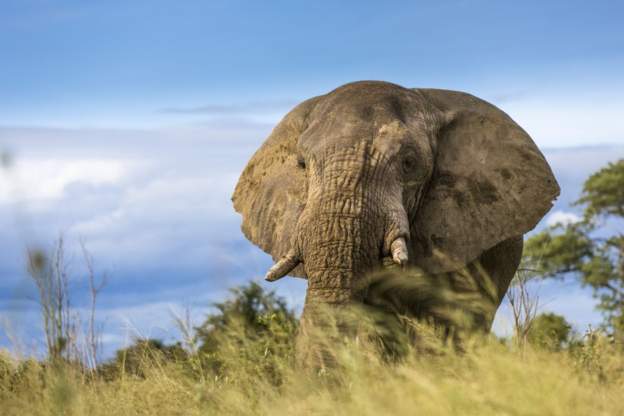 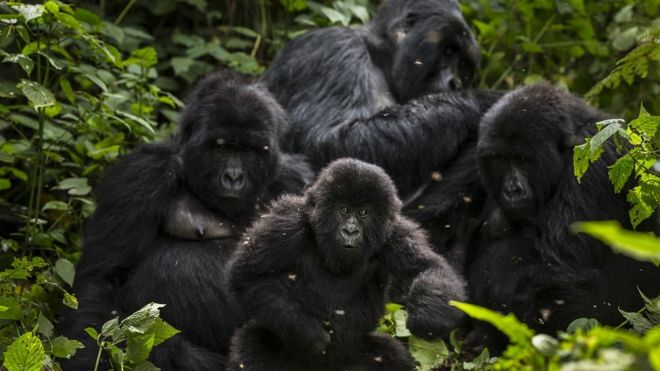 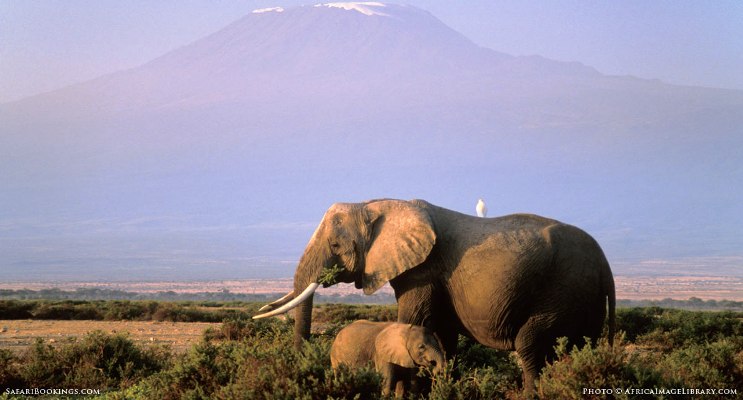