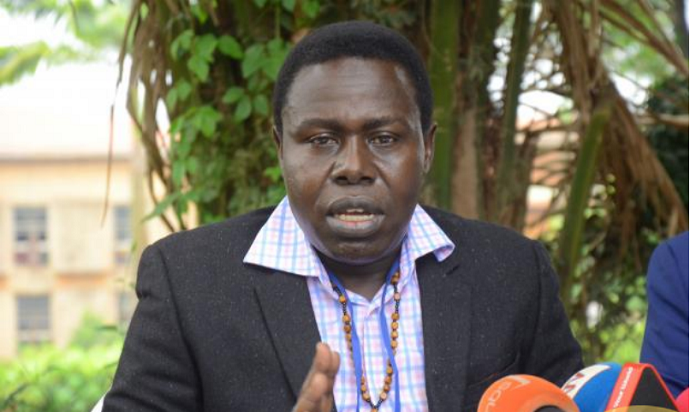 President Yoweri Kaguta Museveni has reached out and pledged support to the Kasubi based herbalist David Ssenfuka who has gained national recognition for treating cancer and diabetes.

Speaking to reporters in Kampala, Ssenfuka said the President sent him a delegation to discuss the role that the government can play to enable the processing and production of his drugs that those who have used them say are effective in the fight against cancer and diabetes; two of the deadliest diseases afflicting the world.

“…the President was informed about the work we do and the challenges that we face in trying to make this medicine available for public use…We have had a number of discussions with the President’s representatives including with researchers at Makerere University and Mulago Hospital. We hope these discussions will result into the development of this medicine to the required international standards,” Ssenfuka said.

Currently, his medicine christened SD2018 has gone through animal trials and the results show that it is not only a remedy for diabetes but actually curative.

“We hope by the government coming on board, it will enable the medicine go through human trials and then be patented and thereafter we can go into mass production. We have secured three acres of land at Nakawuka in Wakiso district where we hope to construct a factory to produce the medicine,” Ssenfuka said.

He thanked the president and the current minister of Science and Technology Monica Musenero and her predecessor Dr Elioda Tumwesigye for also showing interest in developing the medicine.

Ssenfuka also thanked the media for showing interest in his work by writing stories about the herbal medicine and its effectiveness in managing diabetes and cancer. He said if it was not for the role of the media probably he wouldn’t have gone far.

“You have publicized the work we do and told stories of people who have been impacted by the research we have carried out in the treatment of cancer and diabetes; two diseases that are proving to be a menace not only to Uganda but to the whole world. It’s the work you do that has enabled people including those in government to get interested in the development of our medicine,” Ssenfuka said.

For his part, Joshua Buyinza, the Corporate Affairs Officer for Leonia –NNN-Medical Research and Diagnostic Centre, through which Ssenfuka is operating, commended Professor Patrick Ogwang the brain behind Covidex, the herbal medicine famed for being effective in the treatment of Covid-19. Buyinza said Ogwang gave a new face to indigenous medicine as an effective means of managing diseases. 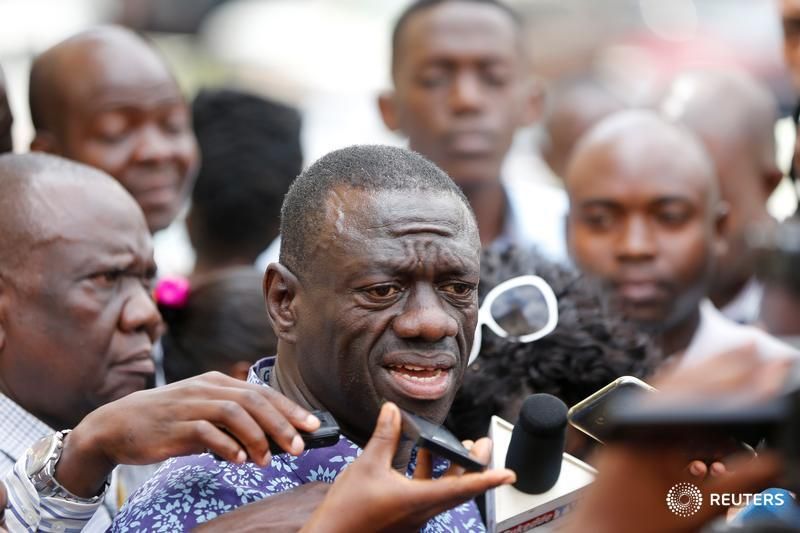 Why Police Charged Besigye With Murder 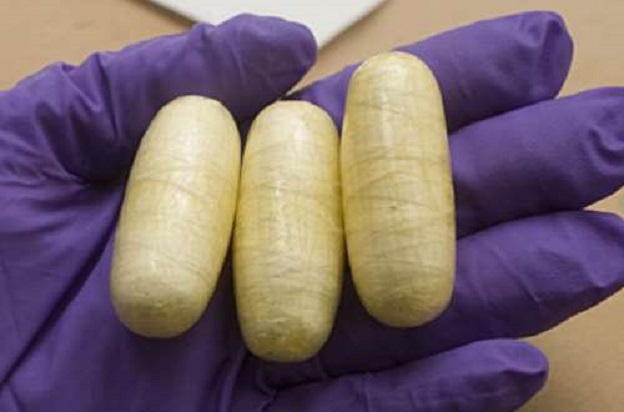 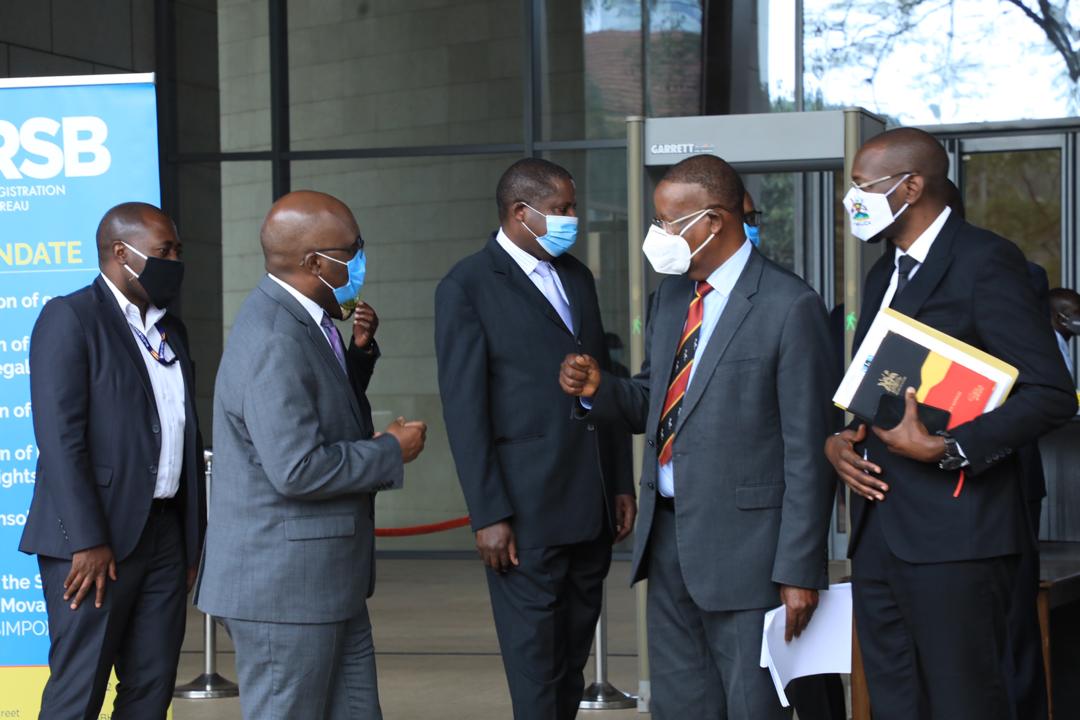