“We would like the public to know that the UPF has an existing contract with Huawei to install CCTV cameras country wide as a measure to strengthen law and order.  Their contract including both the hardware and software were thoroughly evaluated, and there were no short comings in the engineering and policing processes.  The first phase of the installation of CCTV cameras within the KMP areas is in advanced stages with 85% completion,” Fred Enanga, Police Spokesperson said in a statement dated 19th August 2019.

It adds: “We want to assure all Ugandans that there are no concerns in using Huawei technology. Our relationship is purely business and does not prohibit us from purchasing or using their telecommunications and surveillance products in addressing crime and safety in our country.  The cameras are already transforming modern day policing in Uganda, with facial recognition and artificial intelligence as part of policing and security.  They are also helping us to be more accountable through increased visibility and better response mechanisms.”

Police say they continue to take their policing responsibilities very seriously and do utilise a range of operational, investigative and intelligence tools  in everyday activities, but not for spying purposes as alleged.

“Take note also that where it requires information about users, we use existing laws and procedure to seek such information from service providers.

The CCTV are becoming a wide spread feature in Ugandan life, where citizens are more secure and conscious in public spaces with CCTVs.   It’s therefore, protecting the public from criminals. The other innovations include; DNA, Fingerprinting of guns, digitalising of Registration number plates etc,” it says, adding: “We strongly believe the Article by the WSJ that was carried forward by the Daily Monitor is being used to sabotage and smear the UPF, and give political mileage to a particular member of the opposition and other interests. We wonder why they would single out one  leader, yet there are many other players in the political arena of Uganda including other politicians, activists, Members of Parliament, Journalists, to mention a few.”

It adds: “We do petition both the WSJ and Daily Monitor to release information that the anti-crime infrastructure we are installing has been secretly used to extract personal information from private cell phones. We have seen the same accusations fronted against many other countries and institutions, using the Huawei intelligent monitoring systems. We believe it’s pure sabotage and a trade war strategy against Huawei and its clients.”

The Article, Police say will not put any pressure on the UPF, and we will continue to observe our Memorandum of Understanding with Huawei, and not help promote propaganda wars in the fight for the export of automated technology for policing. 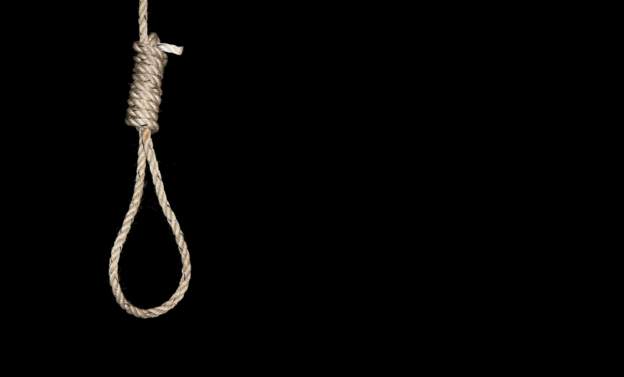 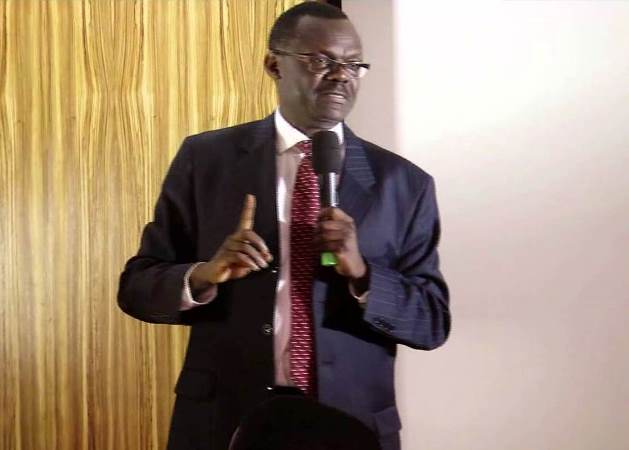 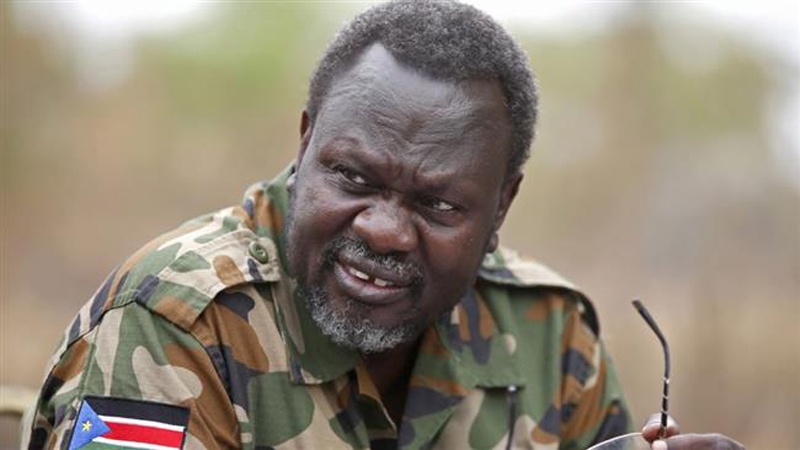