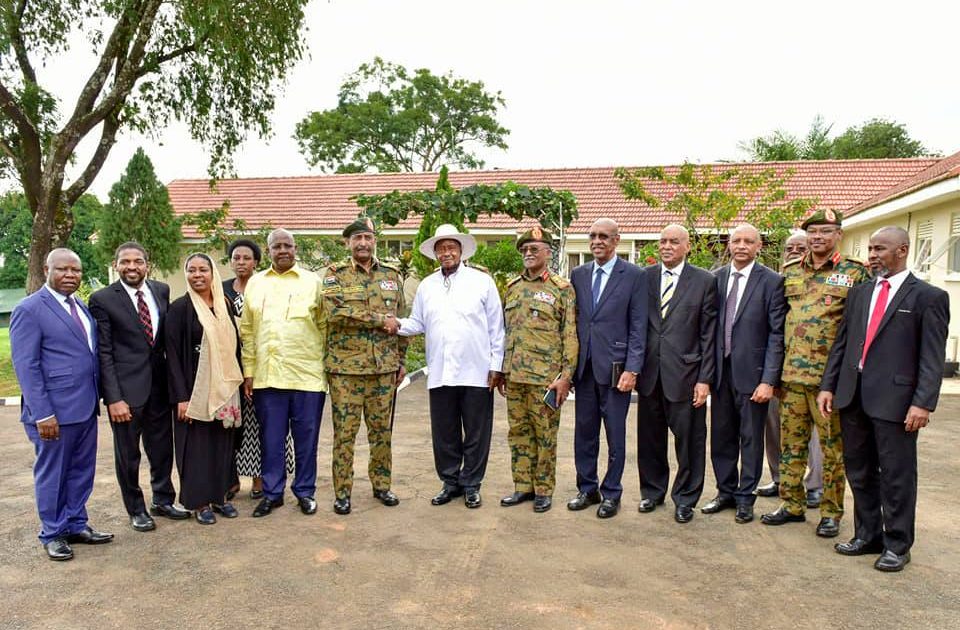 Uganda’s President Yoweri Museveni has met with the leaders of the Sudan Transitional Military Council and discussed ways on how to bring peace to the country.

The meeting took place on Friday in the eastern Ugandan district of Mbale.

“At the Mbale State Lodge today, I met with members of the Sudan Transitional Military Council led by His Excellency, Gen. Abdel Fattah Al-Burhan,” a post on Museveni’s page reads.

It adds, “They gave me a very good briefing on the situation in Sudan and we discussed our possible collaboration towards restoration of peace and prosperity in the country. It is a cause we shall support.”

The meeting comes days after Sudan’s military leaders have reached an agreement with the opposition alliance to share power until elections can be held.

The two sides agreed to rotate control of the sovereign council – the top tier of power – for at least three years.

They have also pledged to form an independent technocratic government and to investigate the violence of recent weeks, the African Union (AU) said.

Museveni warned that the conflict has the potential to scare aware investors.

“The type of conflict and agitation that has been experienced in the Sudan is dangerous because it scares away business and affects the livelihood of the people,” he said.

Museveni added, “In Uganda, we experienced this and we lost a lot of development time. The best way, therefore, is to agree and move in a democratic way. I am happy to hear that Sudan is moving in this direction and we wish the very best to this government in charge of the transition.”

Sudan has been in turmoil since the military ousted President Omar al-Bashir in April.

That followed a popular uprising against Mr Bashir, who seized power in a coup in June 1989. 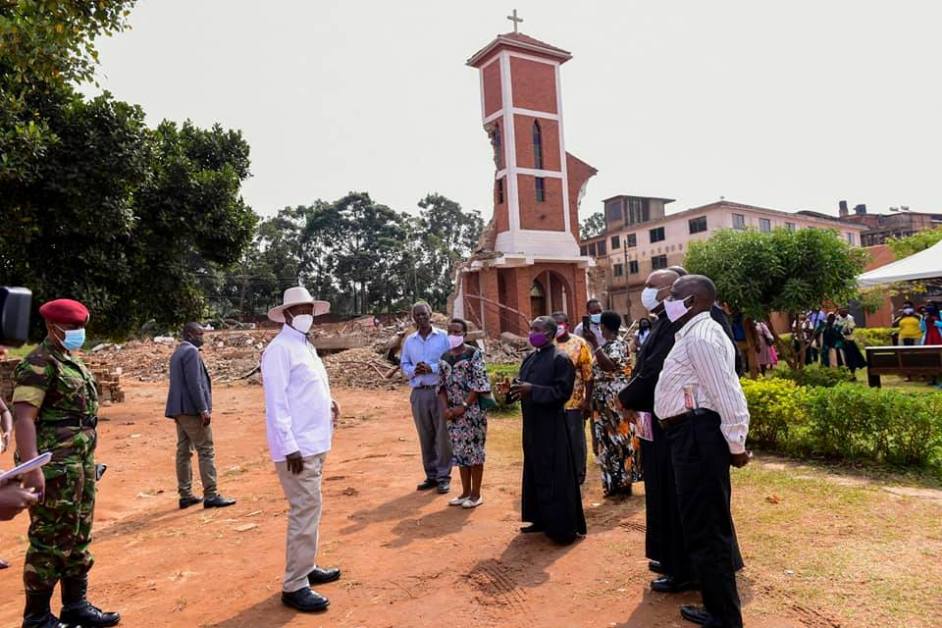