A month after dfcu bank acquired the assets and liabilities of Crane bank-at an undisclosed fee, it (dfcu) has announced that it has got a capital boost of US$50M (about Shs179bn).

In a statement dated February 28, 2017, the bank revealed that it has concluded an agreement with Arise B.V, an entity jointly owned by NorFinance, Rabobank and FMO, “for US$50m bridging finance facility to the Company (dfcu Limited) to support the enhanced capital adequacy requirements of dfcu Bank Limited.”

While dfcu and the Bank of Uganda (BoU) have remained tight-lipped about how much the former paid for Crane Bank acquisition, unconfirmed reports suggest dfcu paid US$40m.

This announcement gives some credence to the above reports that the bank’s capital could have reduced when dfcu acquired Crane Bank at the reported US$40m.

BoU on January 27, 2017 revealed that dfcu beat off competition from other 12 financial institutions to acquire Crane Bank that had been taken over by the Central Bank after becoming ‘significantly undercapitalized’.

It should be noted that in April 2013, Rabo Development BV – a subsidiary of Rabobank from the Netherlands, bought a 27.54% stake in DFCU Limited from Actis, a London based equity fund, while The Norwegian Fund for Developing Countries (NORFUND) increased its stake in DFCU to 27.54% after buying an additional 17.54% shares, still from Actis. 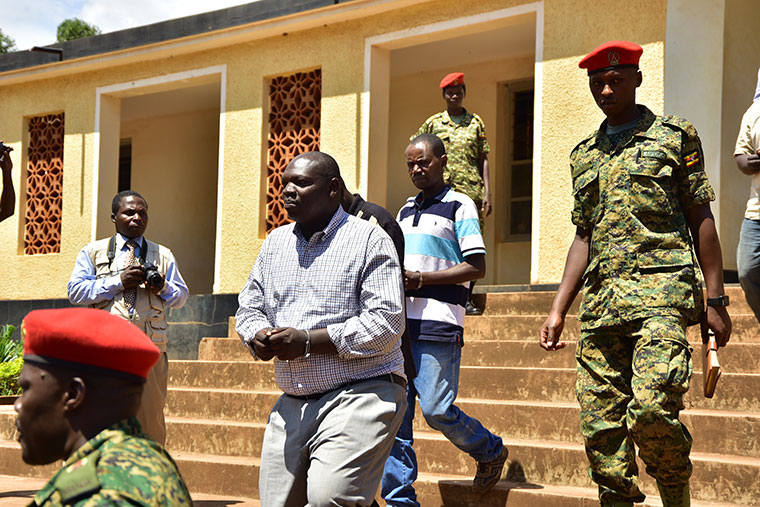