The Uganda Shilling depreciated marginally against the US dollar mid-week as commodity flows reduced and corporate demand slightly picked up during the week ending March3, 2017. Trading was in the range of 3585/3595.

In other local economic news, headline inflation for the month of February rose to 6.7% from 5.9% mainly on account on food prices. Core inflation also went up to 5.7% from 5.3%.

In the international currency markets, the dollar gained ground against the major currencies as the Federal Reserve Bank gave a strong signal of a rate hike at its March sitting.

On another note the long awaited Trump speech left the markets guessing as it gave no clarity on new administration spending plan.

Stephen Kaboyo, the Managing Director at Alpha Partners says, “In the coming week, the Shilling is expected to weaken mildly as corporate demand rebounds coupled with negative sentiment on the comments attributed to senior policy makers paint a pessimistic picture on the state of the economy going forward.” 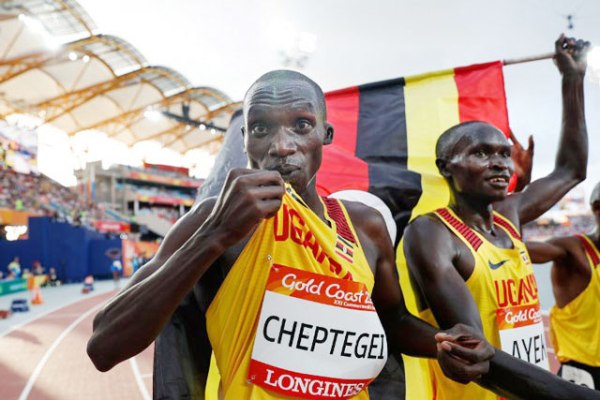 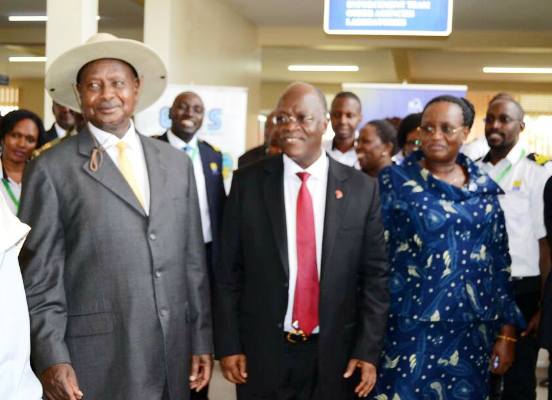