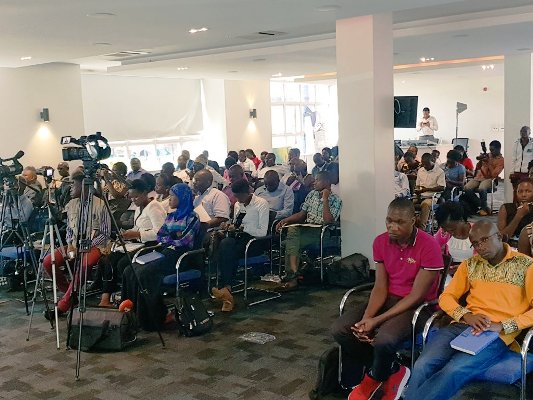 A new study has revealed that 55%of Persons With Disabilities (PWDs) in Uganda use mobile money platform.

The study commissioned by the Uganda Communications Commission (UCC) with the main objective of establishing the current patterns of access, usage and challenges of PWDs to Information Communication and Technology (ICT) related businesses also show that 15% of the PWDs have access to SACCOs as opposed to national average of 5%.

This was revealed during a dissemination workshop on the findings of the study held at UCC offices in Bugololobi on Tuesday 29th January 2019.

The National Woman MP for PWDs, Safia Nalule Juuko, applauded the Commission for the baseline study which she said would help government better serve PWDs when it comes to ICT usage.

“UCC has a huge role to play when it comes to involving media houses in conversations about PWDs. This UCC Study on PWDs is a good place to start. Can UCC please copy what is happening in neighboring Kenya when it comes to implementation,” she said.

The UCC Executive Director, Godfrey Mutabazi while opening the dissemination workshop, said that the study showed ICT usage by PWDs is quite low in the country. He said UCC was putting in place measures that will solve the challenge.

“We are going to seriously involve PWDs in this. We shall support innovation that caters for persons with disabilities. There is so much we have planned for them,” he said. 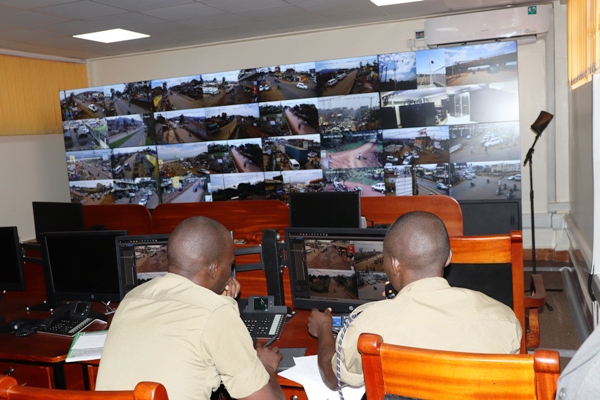 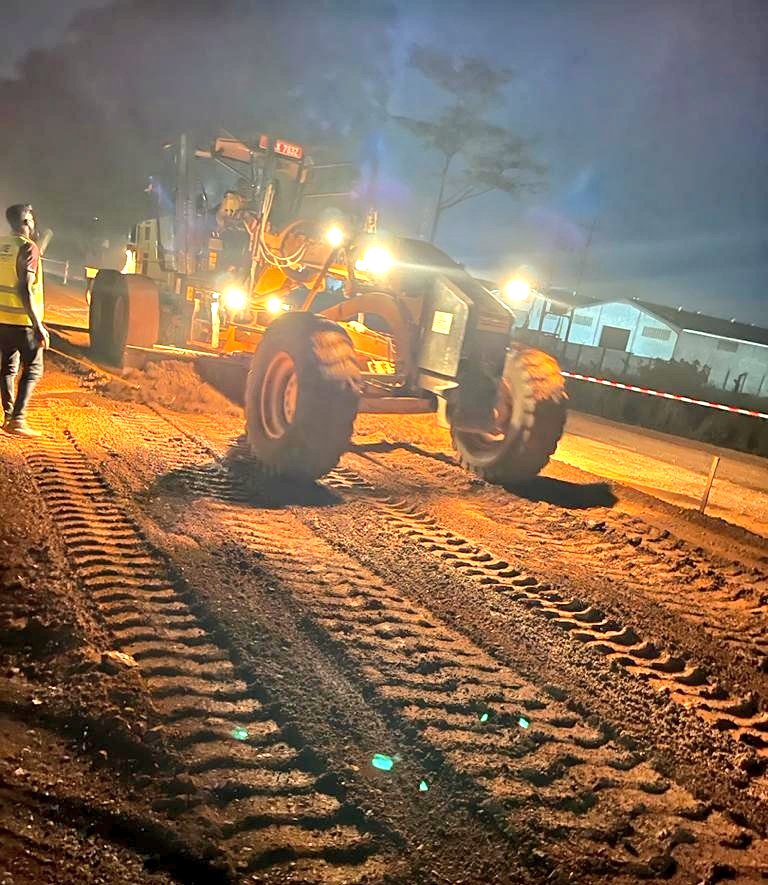