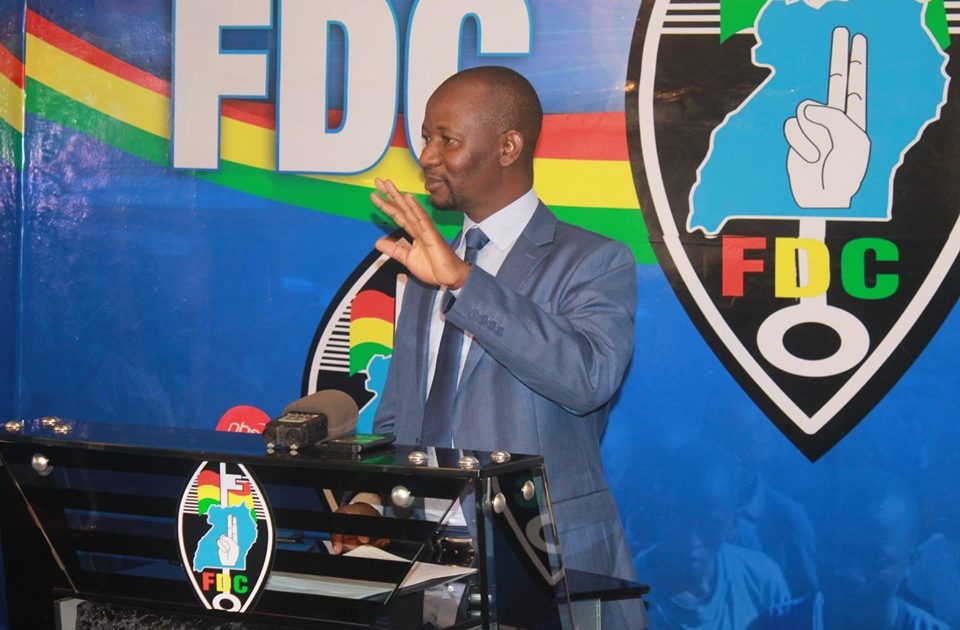 Days after launching another campaign aimed at trying to force President Yoweri Musveni out of power, FDC has unveiled a new plot aimed at regime change in Uganda.

This was unveiled by FDC party spokesperson, Ibrahim Sssmujju Nganda while addressing a press briefing at the party headquarters.

“We have already outlined our agenda as IPOD leader which we will share with our colleagues. Top on the agenda is a discussion on Mr. Museveni’s departure and formation of a transitional government that should preside over the next general elections,” Nganda said.

BELOW IS HIS FULL STATEMENT

BRUTALIZING MAKERERE STUDENTS
The Forum for Democratic Change (FDC) condemns the Thursday night military raid on Makerere University in which students were brutalized, molested, battered and had their belongings vandalized by UPDF soldiers.

As a party, we stand with all victims of this raid including their parents. Breaking into rooms at night including those of female students in halls of residence such as Mary Stuart, is the worst terror and humiliation any leader can visit on his people.

Gen. Yoweri Museveni and his wife Janet Kataha, minister of education, must be ashamed of this barbaric behavior. Such raids last happened during Idi Amin and Milton Obote regimes. The UPDF has now officially been turned into a tool of suppression.

It is UPDF that invades court, Parliament and now Makerere. The country will and should hold individual UPDF officers behind these operations such as Maj. Gen. Muzeyi Sabiti (acting Inspector General of Police) and Gen. David Muhoozi (Chief of Defence Forces) responsible for the brutality.

The reason students are striking is because they and their parents are unable to pay the 15% annual tuition increment the University imposed on them last year. This increment will translate into 75% when fully implemented in 2023.
The total amount Makerere expects from the 15% tuition increment this year is Shs 4.56 billion. This is the money for which our children are being beaten for.

In the budget of 2019/20, Museveni increased money for donation under State House from Shs 80 billion to Shs 240 billion. The total budget of Makerere remains Shs 316 billion of which government contributes about Shs 220 billion and private students Shs 95 billion.

Makerere is a public university which should not be abandoned to the students and their parents. Part of the money Museveni gives himself for donation should be given to Makerere and Mulago.

Vice Chancellor Prof. Barnabas Nawangwe should stop using highhanded methods when dealing with grievances of students. All suspended students must be allowed to unconditionally return to the University.

And Muzeyi Sabiti must immediately withdraw all UPDF soldiers from Makerere. Police and UPDF must compensate all injured students and pay for their vandalized belongings.
We commend students for use of none violence methods to voice out their grievances. That is what all citizens must do.

DISRUPTION OF FDC MOBILIZATION BY POLICE AND UPDF

As we informed the nation in our previous briefings, the FDC divided the country into seven zones for a two month targeted mobilization drive. The teams are out in the field.

The FDC President was in Eastern Uganda over the weekend in the districts of Busia, Butaleja and Iganga. Here he held meetings with FDC leaders and members and also addressed the public.

The meetings in Busia and Butaleja were violently dispersed by Police and UPDF. Some of our members were injured.
Condemnation of these acts and impunity by security agencies is not enough. We would like to invite all citizens to embrace the Article Three: Twerwaneko campaign launched by the People’s Government last week.

We must not allow Mr. Museveni to go down to the grave with our country. See the mess our country is in. Last week National Planning Authourity (NPA) released a report on UPE in which it revealed that poor funding is killing the UPE policy. Nearly 90 of UPE children are just in schools but not learning.
Our Mobilization drive is intended to check on the FDC leadership infrastructure to ready it for this campaign and subsequent internal and national elections.

The FDC Buganda team was in Entebbe on Sunday after meeting leaders and members in Makindye on Saturday.

We want to reiterate our earlier position that the six month term for our colleagues in Democratic Party (DP) ended in September and we expect them to hand over all IPOD instruments and reports.

The FDC is the legitimate leader of the IPOD as per our Memorandum of Understanding. Whoever purports to be an IPOD leader is a masquerader who should be dismissed with all contempt.

We have already outlined our agenda as IPOD leader which we will share with our colleagues. Top on the agenda is a discussion on Mr. Museveni’s departure and formation of a transitional government that should preside over the next general elections. We must not first shade blood like it happened recently in Ethiopia and Sudan for Museveni to know the country is ripe for a change.

In fact that is why IPOD was formed in the first place. Financing political parties is important but it becomes irrelevant when their bonifide activities are brutally dispersed. Our discussion with Museveni should centre on his departure and not government financing of political parties. The next leader should discuss and implement political parties’ financing. 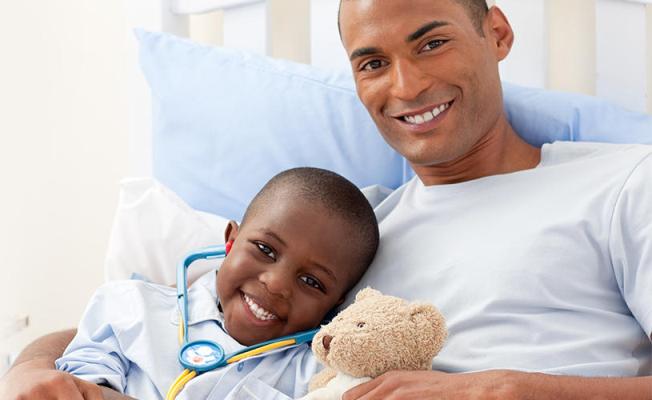 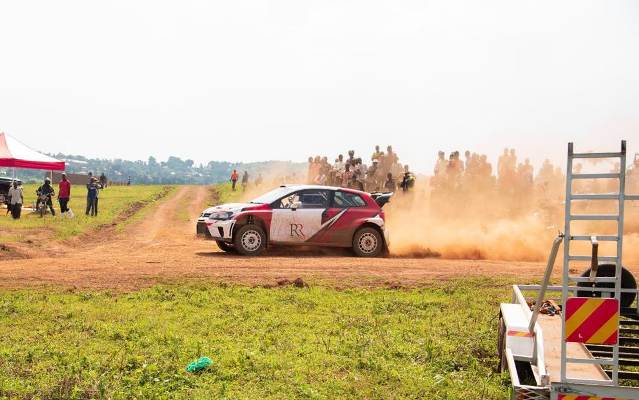 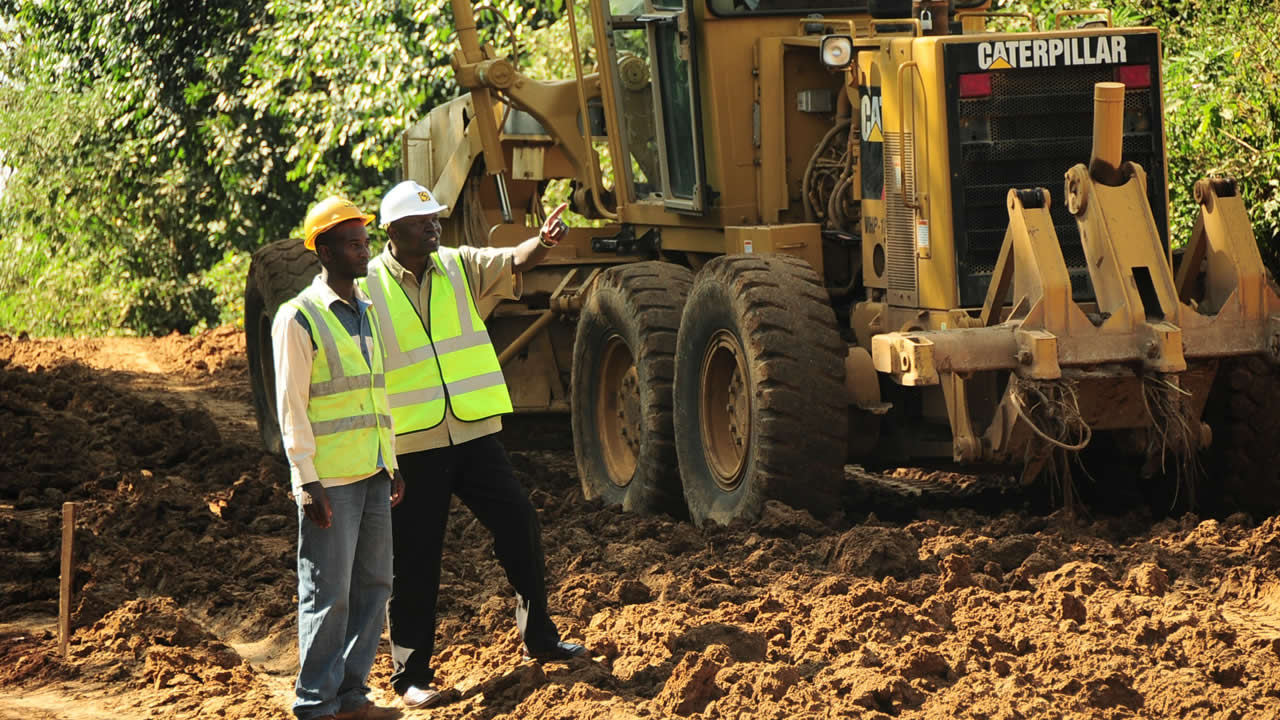