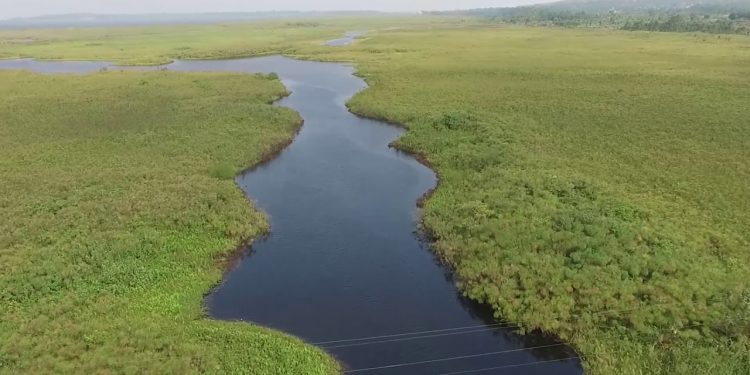 The National Environment Management Authority (NEMA) has cleared a Chinese plywood Company Zhong Bang Industries Limited, to resume their operations in Katonga having found that they have not violated the environment.

Early this month, NEMA stopped the Chinese company from carrying out any activity in Katonga wetland.

This followed reports that the company had violated the conditions of the user permit which had been granted to them. The illegal activities of the company were exposed by Masaka LC V Chairperson, Jude Mbabali.

The Chinese company wants to set up a plywood factory and several warehouse units to this piece of land situated about 1km from the River Katonga Bridge.

According to NEMA Deputy Executive Director Christine Akello, the Chinese firm had applied for a user permit for 40 acres of land to develop warehousing units but inspectors from NEMA visited the site and discovered that the said activities could only be done on only six acres.

It came on the heels of reports that the Ministry of Water and Environment was investigating the environmental body for issuing an operation license in Katonga wetland.

Akello adds that after the permit was given the Chinese, they illegally reclaimed the wetland contrary to the permit guidelines even after they had been issued with an improvement notice.

“We have since halted any activities to take place on the entire 40 acres as investigation into the matter go on. We will communicate the ultimate decision on the matter the soonest,” Akello said.

The reclaimed part where they allegedly wanted to plant vegetables is almost two acres. 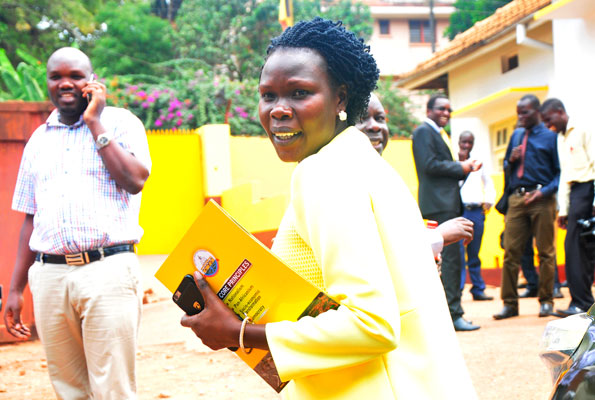 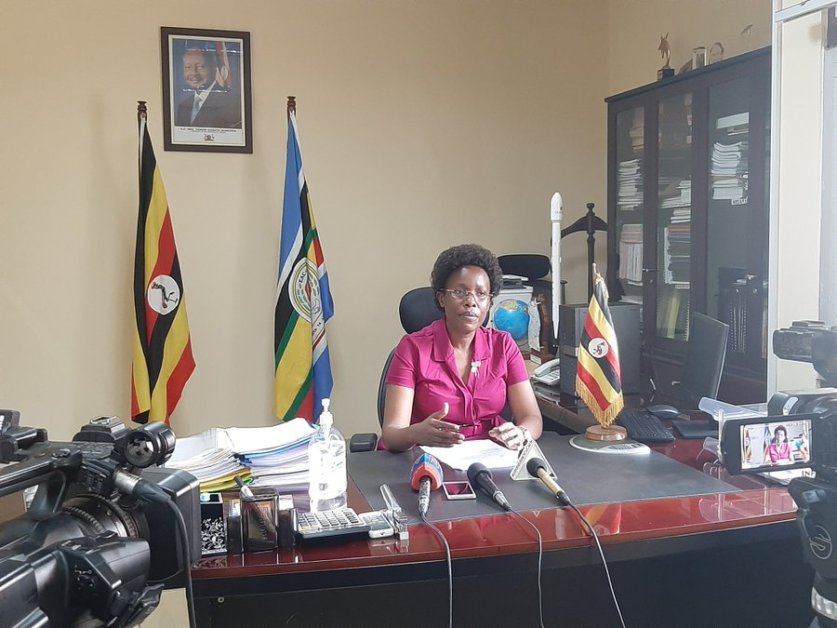 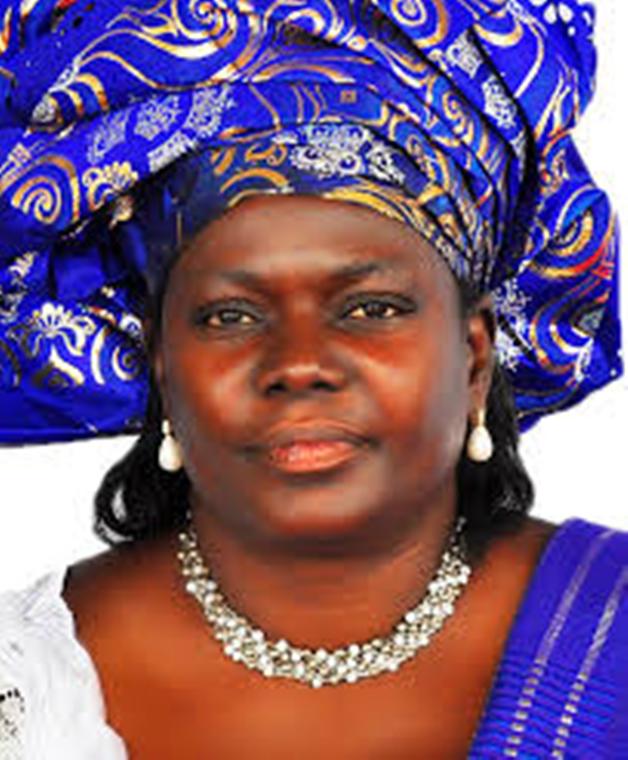