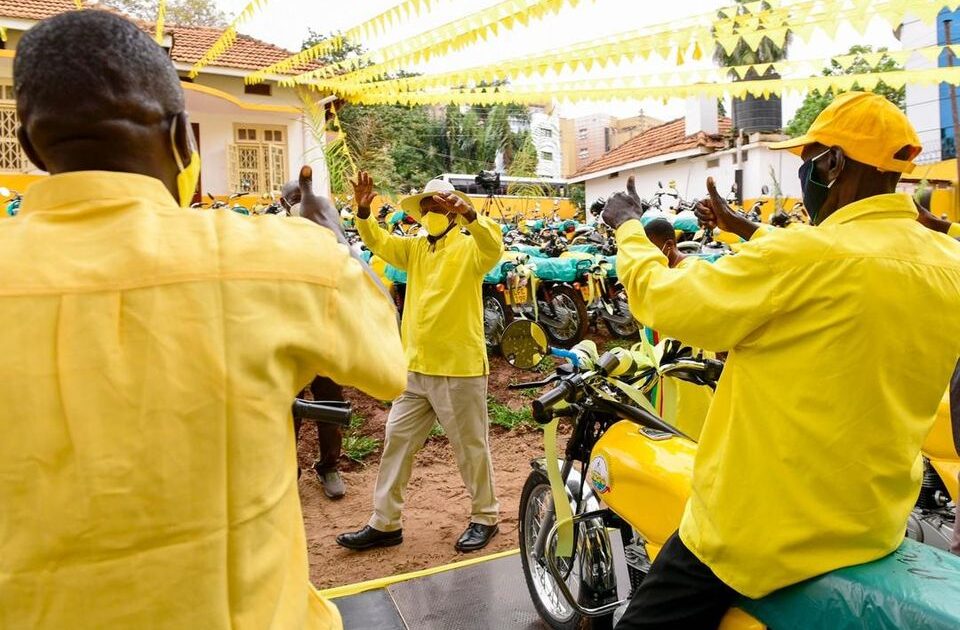 The NRM National Chairman who is also the President of the Republic of Uganda, H.E Yoweri Kaguta Museveni has today launched the motorcycle scheme at the party headquarters in Kampala.

The motorcycles are to be distributed to Sub-county chairpersons to ease their work of Mobilization in the various villages throughout the country.

The President congratulated the ruling Party for carrying out the successful parliamentary primary elections despite a few incidents of violence in some districts. He, however, cautioned all those who participated and caused the violence that they will be arrested and face the law.

The National Party Chairman also warned those who participated in the fraudulent change of results as had been put on the declaration forms that they will be charged with forgery, subverting and undermining the will and sovereignty of the people and that these will also go to jail.

“Due to the chaos created, my advice is that we should set up panels of elders per zone to handle these issues and also audit some districts where there are reports and complaints of forgery. As NRM members you don’t have to riot or quarrel, just write a petition and send it to the panel,” the President said.

He also cautioned police against giving bond to suspects arrested for beating and injuring others during the NRM primaries.

The NRM party chairman said the use of biometric voting will help eliminate the issue of ghost voters and those who vote multiple times during general elections adding that biometric voting cant be used by the party because it is very expensive.

Speaking about the motorcycles, President Museveni said they will help sub-county chairpersons carry out mobilization effectively.

“We started with bicycles for all party village chairpersons; up next, will be 4-wheel-drive pickup double cabins for the District Chairpersons,” he said.

The Secretary-General, Rt Hon. Justine Kasule Lumumba gratified the President for his leadership and guidance during this hard time of COVID-19.

She urged the President to ensure the party deals with impunity among some of its members noting that it was exhibited during the concluded elections for party flagbearers.

Lumumba further urged that all those who broke the law during the party primaries should be brought to book and face the law. 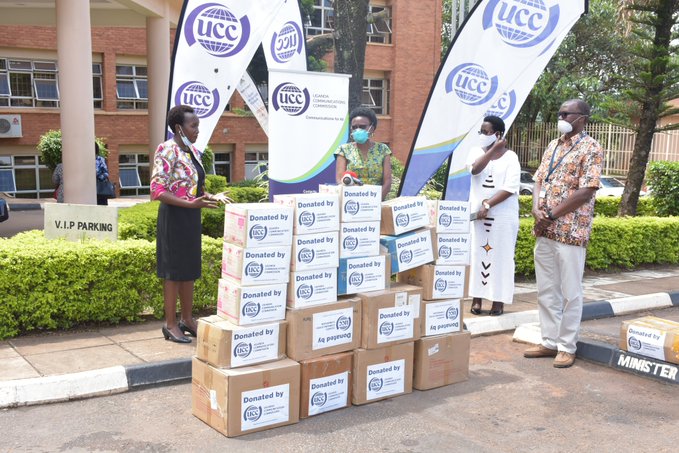 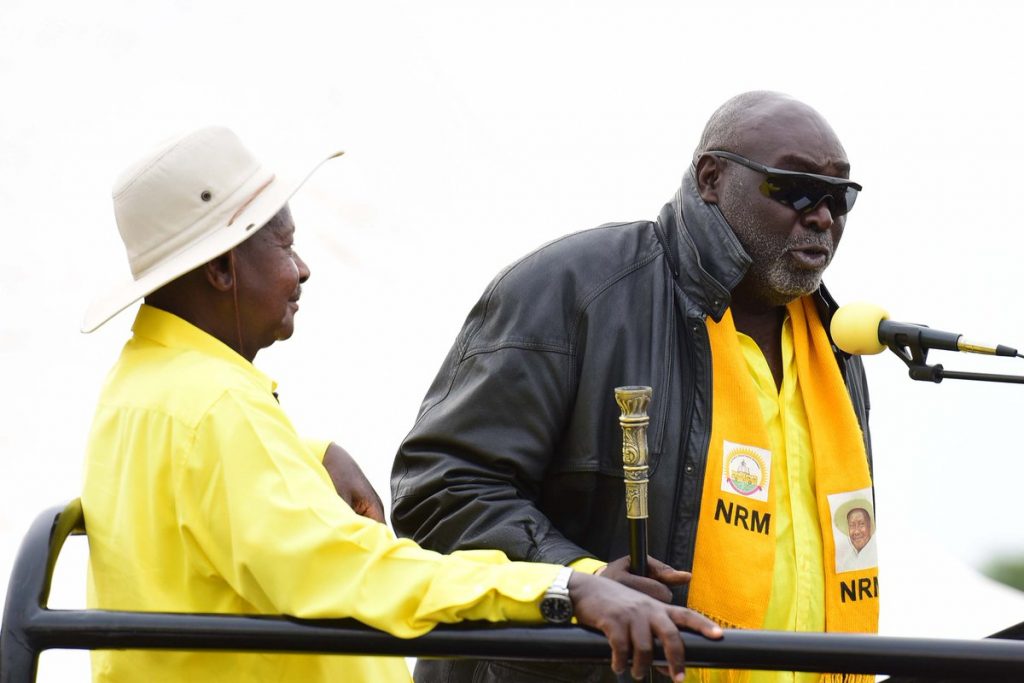