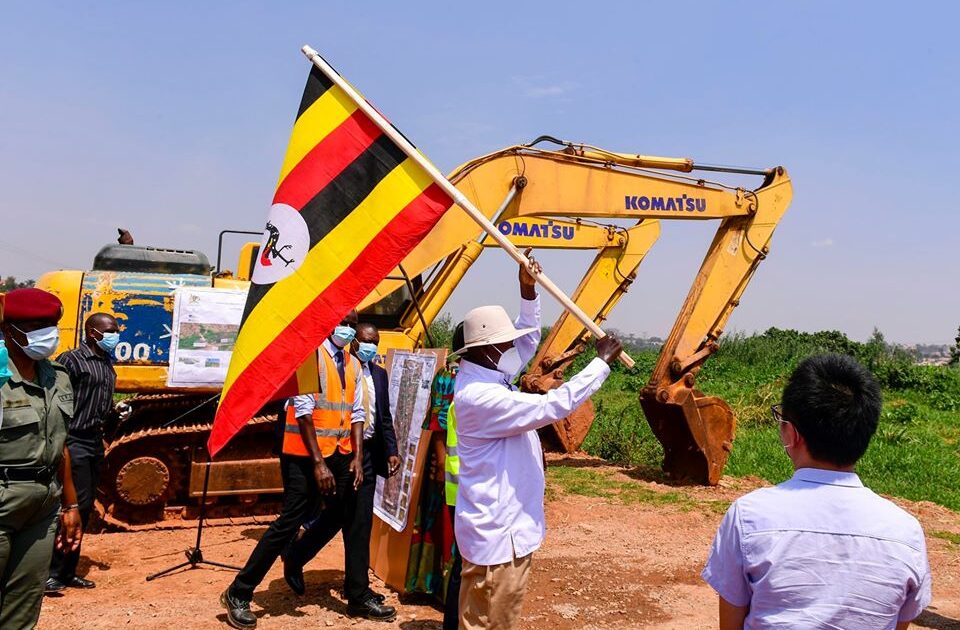 Vendors operating by the roadsides should move to the new markets that the government is constructing, President Museveni has advised.

The President gave the guidance on Wednesday as he commissioned the state-of-the-art Kasubi Market in Rubaga Division, Kampala. The Shs1.66 billion facility will serve 800 vendors working in shifts.

“There should never be food vending on the roadside. We want vehicles to be on the road and pedestrians on the walkways,” he said.

He said the construction of the facility was a fulfilment of a host of pledges made by the government to the people of Kampala on modernization of markets, roads and drainage channels etc.

The President warned corrupt KCCA enforcement officials and the police against soiling the reputation of government and urged the city authorities to deal with them strongly.

“Things are moving on well apart from a few mistakes. When we work on corruption people will enjoy living in the city,” said Mr Museveni.

The President, who apologised for not stopping to greet people crowded on the roadsides who were cheering him, said such crowding must stop since it poses a high risk of spreading the Covid-19 disease.

“It seems they have not understood that this virus is serious and dangerous. I was forced to go and tell them that gathering is wrong at this particular time. Please avoid mass gathering,” he said.

He added that people must take seriously the threat of the Covid-19 pandemic, warning them against listening to misinformation that the disease is non-existent or only kills the elderly.

The Minister for Kampala, Betty Amongi, said with millions flocking into the city for opportunities, it was important that it is well planned.

“It’s our responsibility to have the space for the people to operate in. We must listen and engage our people according to the president’s direction,” she said.

The new Kampala Capital City Authority executive director, Dorothy Kisaka, thanked the President for her appointment and applauded him for his leadership in the fight against the Covid-19 pandemic.

She said the Kasubi market was a fulfillment of a pledge by the President to vendors who had been operating along the road reserve.

Ms Kisaka said a total of 1,431 vendors were registered, however because of SOPs on social distancing, only 800 vendors will be accommodated at a time.

Of the over 90 markets in Kampala currently, 20 are run by KCCA while the others are either privately owned or run by the Buganda Kingdom.

From Kasubi, the President Museveni then moved to Kawempe, Kampala where he flagged-off construction works for Nakamiro and Lubigi channels respectively.

Funded by the World Bank, the works are expected to be completed in 12 months.

The President said besides drainage, the government will also fix most roads to ensure safety of users.

He advised KCCA to use cameras to track people littering channels and the environment, ensuring that the culprits are fined.

Mr Museveni urged the city leadership to fumigate swampy areas for the comfort of those living nearby and insisted that they crack down on corrupt enforcement officials and the police.

“The enforcers are corrupt, they are taking money from people and beating them. This must stop!” the President warned. 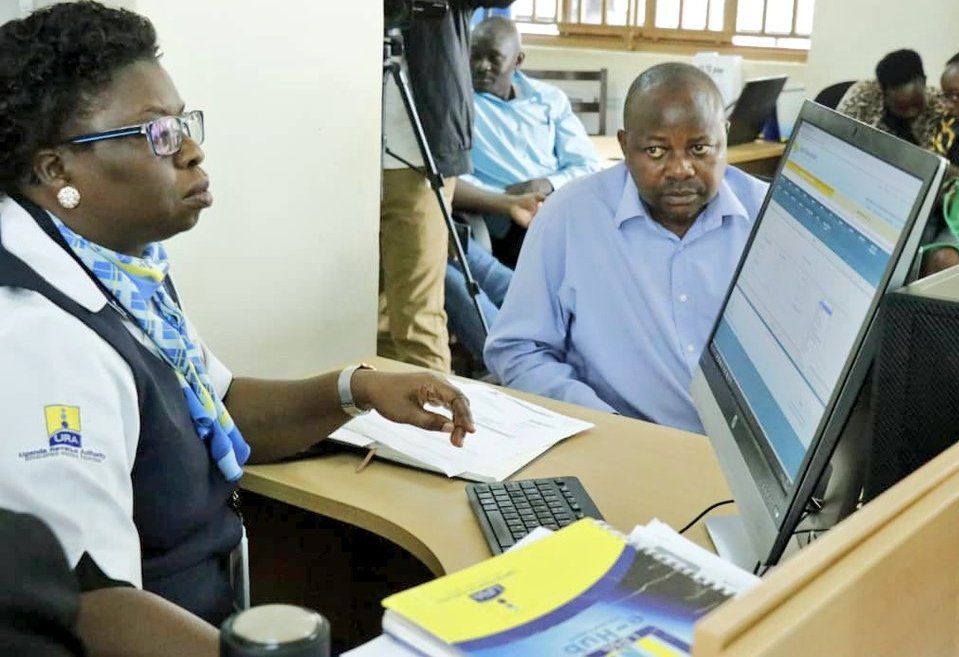 Off To The Ground: URA Boss Akol Reaches Out To Taxpayers In Move To Realize More Revenue