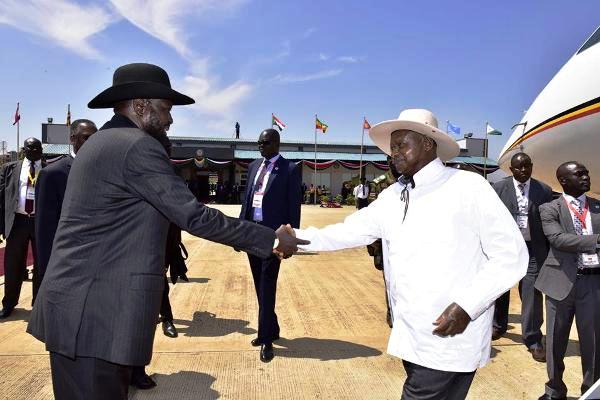 President Yoweri Museveni has arrived in the South Sudan Capital, Juba, for the peace celebration day at the invitation of President Salva Kiir.

The celebrations being held under the theme “Celebrating the dawn of peace, appreciating friends, cherishing reconciliation and Unity,” are taking place at the John Garang Mausoleum in Juba.

Former first vice-president of South Sudan, Riek Machar has also arrived in the capital Juba, after fleeing two years ago.

The Sudan People’s Liberation Movement In Opposition, SPLM-IO leader, Machar, is expected to join other leaders from across the region at the the celebrations that are premised on a peace deal signed in September under the auspices of IGAD and other international stakeholders.

“The long South Sudan conflict has had a huge effect on trade and people at large, for our country specifically, export revenue to South Sudan reduced by $500m, while at least a million South Sudanese sought refuge in Uganda,” Museveni said in a statement.

He added: “I believe with this peace process, the refugees can return home and participate in rebuilding their country.” 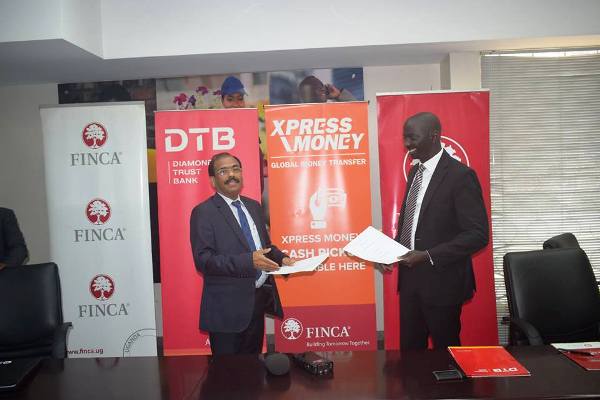