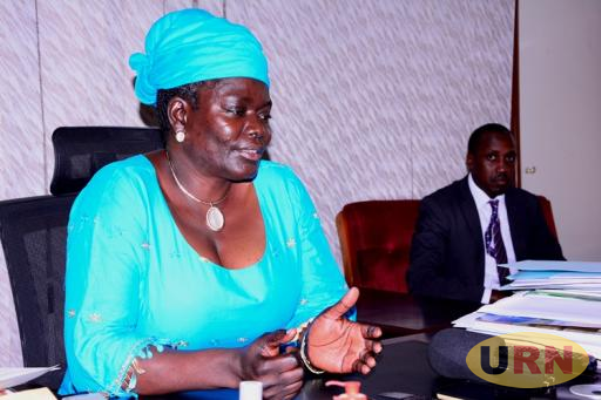 In the scheduled meeting, the Judiciary team had been led by Christopher Ebel, Commissioner in-charge of Engineering and Technical Services, to respond to the audit queries raised by the Auditor General John Muwanga in the financial years 2015/2016 and 2016/2017 reports.

However, the meeting failed to kick off after Ebel informed the MPs that Kagole wasn’t in position to appear before the Committee, something the MPs protested with PAC Chairperson Angelline Osegge maintaining that  Kagole appears to account for financial resources provided to the entity.

“Accountability is personal to the accounting, but also, even if he wasn’t around, he didn’t alert us in time. They didn’t write to communicate to us that he wasn’t around and he just sends his officers to tell us he won’t be around which we think it was contempt of the Committee,” Osegge said.

She added: “We write to them two weeks in advance, so they should be able to write to us that the accounting officer isn’t available either we reschedule and actually I realized that actually the team that came, they were less than five months in office, so we don’t have much time to spend on this, we would like to handle our work and conclude.”

Osegge also revealed that the Committee was set to issue summons to former Judiciary Permanent Secretary Dorcas Okalany to appear on 13th November, who at the moment serves as Permanent Secretary Ministry of Lands Ministry since most of the queries raised happened during her tenure.

The officials were supposed to avail responses over concerns of the escalating contingent liabilities for Court awards and compensations that have hit Shs4.3 trillion as at 30th June 2015, with the figure having shot to  Shs5.5 trillion  in June 2016. 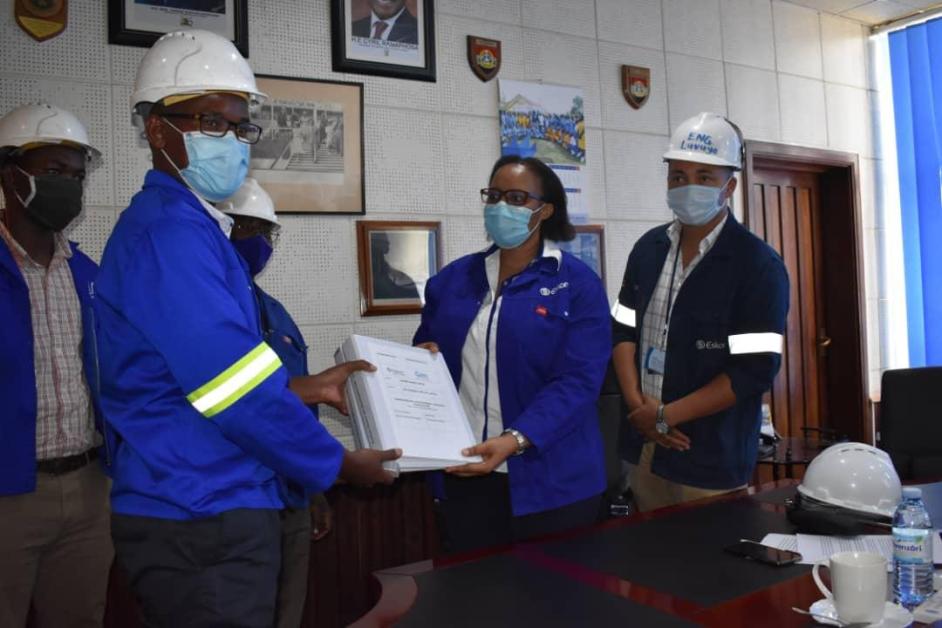 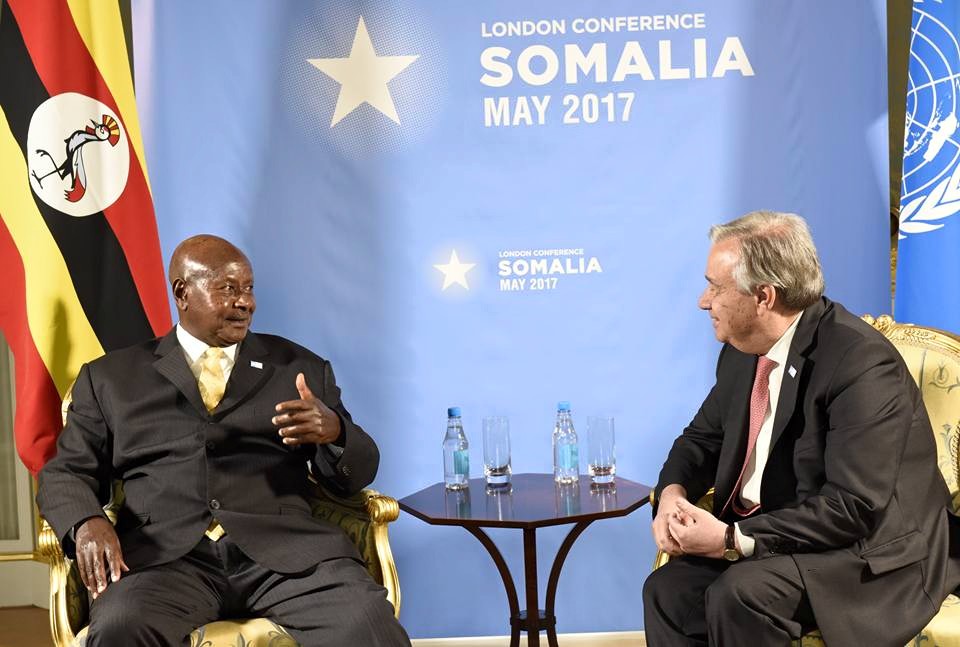 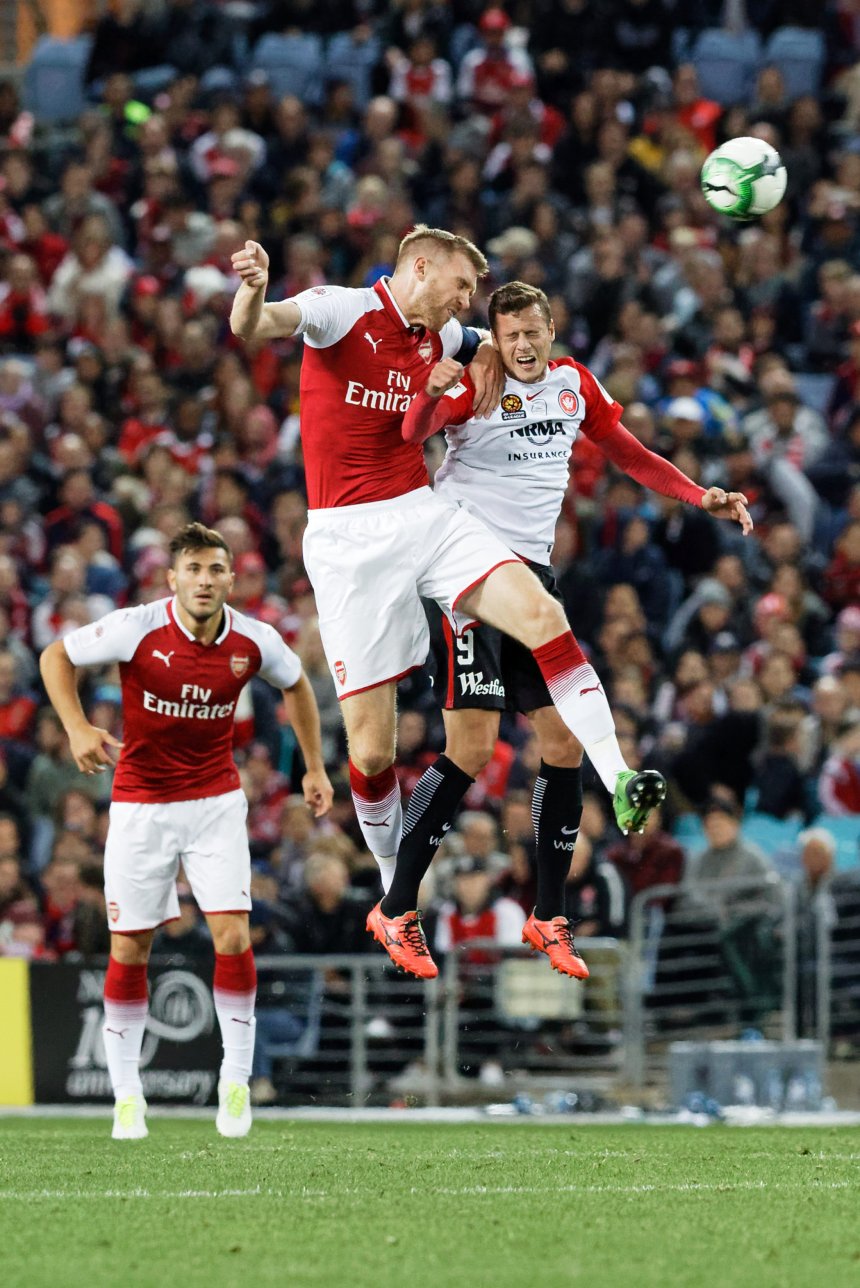 Why Arsenal Star Per Mertesacker Is Happy to Leave Football