Lawmakers on the Parliamentary Finance Committee have summoned the Governor, Central Bank of Uganda, Emmanuel Mutebile to explain the rationale behind the continued recapitalization of Bank of Uganda that has been featuring in a number of budget proposals before Parliament.

The summons followed a clarification sought by Henry Musasizi, Chairperson Finance Committee who tasked the Ministry to explain the Shs481.7Bn recapitalization of Bank of Uganda.

David Bahati, State Minister for Planning, who had led the Ministry to present their 2019/2020 budget performance asked the Committee to pose all the questions to Bank of Uganda saying, “If you allow, we debate this issue with specifics when Bank of Uganda will come and resolve this issue once and for all. Someone should inform the Governor that we are needed with the committee without fail.”

Musasizi ruled asking the Ministry of Finance to appear alongside Bank of Uganda officials tomorrow.

The same sentiments were raised by another MP who asked, “We recapitalize Bank of Uganda for what? Inflation has been stable, where is this recapitalization coming from? Did I hear you are about to give money to Housing Finance Bank?”

It should be recalled that Auditor General, John Muwanga recently revealed that Bank of Uganda is undercapitalised to a tune of Shs671.712Bn warning that failure by the Central Bank to secure the said funding would pose risks to the operations of the Central Bank.

The details of the Central Bank’s woes are contained in the 2018/2019 audit report of Bank of Uganda which carries queries raised by the Auditor General team.

The audit report highlighted that as per the Bank of Uganda Act, Section 14 (3), the issued and paid up capital of the Bank shall be a minimum of UGX2Trn but as at June 30, 2019, the core capital of the Bank was below the minimum required capital by UGX671.712Bn while in the same period in 2018, the Central Bank was undercapitalized to a tune of UGX482.730Bn.

The Ministry was also quizzed officials from the Ministry of Finance over their plans to recapitalize Post Bank Uganda, Housing Finance Bank, Uganda Development Bank with MPs demanding for reports on performance of earlier recapitalization funds.

In their 2020/2021 proposed expenditure, the Ministry was proposing to recapitalize Post Bank and Housing Finance Bank with  Shs15Bn as well as the capitalisation of financial institutions including UDB, ADB, IDB, TDB Shs120Bn.

Among the activities the Ministry has set up include strengthening assets management and transition to accrual accounting Shs25Bn, implementation of approved ministry structure Shs15Bn, subscription to international organisations Shs30Bn.

One thought on “MPs Summon Mutebile Over Recapitalization Of BoU” 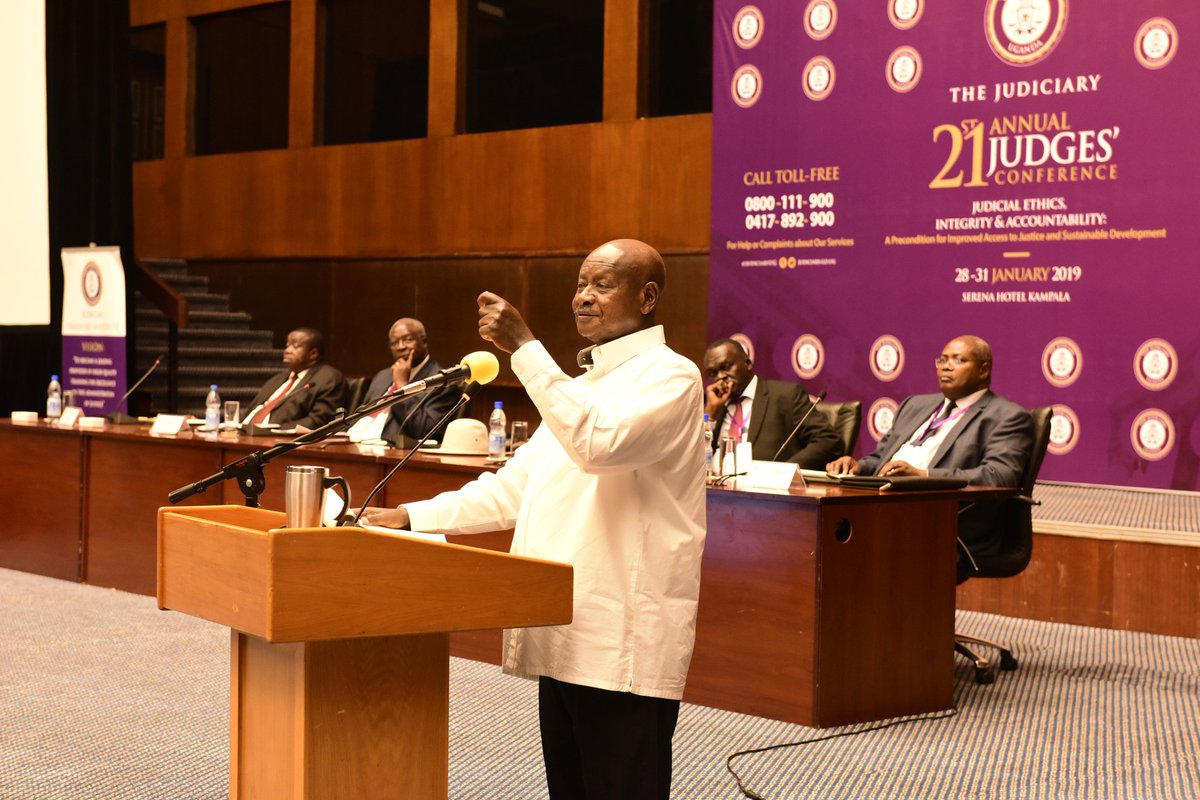 What You Must Do To Get High Yields From Annual Crops