Members of Parliament on the Select Committee investigating the manner in which Asian properties were handled has ordered for the arrest of former Executive Secretary of Departed Asian Custodian Board (DACB),  Bernard Tumusigirwe after he failed to handover the seal belonging to the body.

Earlier, Tumusigirwe, a UPDF Officer had promised to handover the seal to the MPs but he never did so.

The Committee of Commissions, Statutory Authorities and State Enterprises (COSASE) set up a Select Committee to investigate the fraudulent sell of the properties.

Ibrahim Kasozi (COSASE vice chairperson), who is leading the investigations called for the Parliament Criminal Investigations Directorate to liaise with the current board to ensure Tumusigirwe is arrested and forced to hand over the seal.

In his earlier meeting with the Committee, Tumusigirwe had defended his decision to confiscate the seal on grounds that Government hadn’t paid up his salary arrears and demanded for payment before handing over the seal.

However, these allegations were quashed by Matia Kasaija (in featured photo), Minister for Finance who also doubles as Chairman of Departed Asian Custodian Board , who informed the Committee that Tumusigirwe was paid all his arrears before his contract was terminated.

“I thought I should come back here with full facts of story including attempted murder, threatening officers by this officer. I will come with all details next Tuesday. I took the decision to terminate his services and I paid all his money,” Kasaija said.

The Minister’s position was supported by the current  DACB  boss, George William Bintubizibu, who said that on 21st June 2016 Tumusigirwe was paid Shs66M through his Barclays Bank  account and was paid another lot including salary arrears amounting to Shs22.6M and the payment came as per advice of the Attorney General and the Board effected its payment.

The Committee was also told that even after being ejected from office, Tumusigirwe is still extending contracts of staff at the Board, a revelation that angered lawmakers who asked Minister Kasaija to weigh into the matter.

In a media interview, Tumusigirwe has vowed not to handover the seal until he is fully paid and said he can’t handover office to Bintibizibu whom he alleges was illegally appointed to office.

Tumusigirwe said: “They should issue me with a notice of termination at least a month in advance and also consider clearing all that is due to me but the Minister is acting in defiance of my demands so how should I go ahead and handover?” 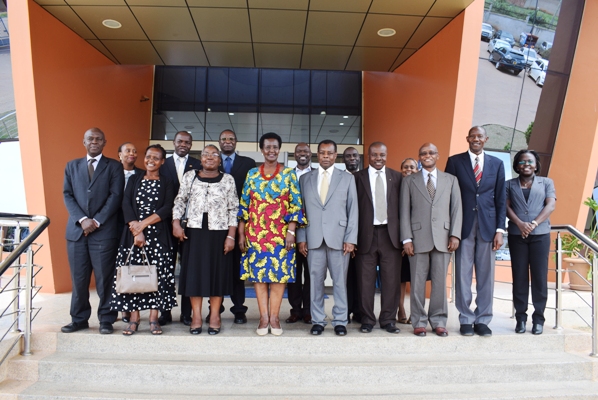 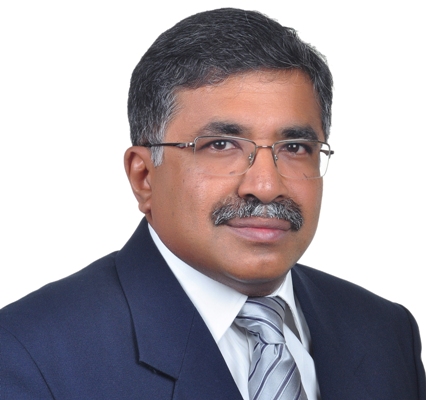