Deputy Speaker, Thomas Tayebwa has tasked the Committee of Education to probe the closure of Primary Teachers Training Colleges (PTCs) after several lawmakers warned that if the move is upheld by Government, it would impact on the quality of primary education in Uganda.

The directive followed a complaint raised by Margaret Aleper (DWR Kotido) who revealed that Kotido PTC was opened in 1985 as a Grade III Teachers Training College for Karamoja after realizing that the PTC at the time couldn’t meet the high training needs, but the region was shocked to learn of the decision to phase out the PTC in a new policy by the Ministry of Education.

“It is unfortunate that even with the long history of this College, and its noticeable benefit and development to the community, it has been phased out. I pray that the Government accord this part of the country affirmative action in order to promote education for their children who would become teachers. Ministry of Education and Sports reviews its decision on the phase out of Kotido PTC and consider its retention and upgrade to Core PTC,” said Aleper.

It should be recalled that in October 2021, the Ministry of Education and Sports announced plans to phase out at least 23 Primary Teachers Colleges (PTCs) as part of the strategy to phase out Grade III and Grade V teaching qualifications in favour of a bachelor’s degree in Education.

The Ministry of Education defended the decision to phase out PTCs on grounds that the new changes are intended to streamline, professionalise, and improve the quality of teacher education that requires that all teachers from pre-primary should have a minimum qualification of a bachelor’s degree.

William Chemongesi (Kween County) asked the Ministry of Education to stay the move or have Kapchorwa PTC upgraded into a Core PTC so as to save aspiring teachers from traveling long distances in search of teacher training services in Mbale.

He said, “It is a shock to the entire region even phasing out the five core PTCs which remained in eastern region. From Kapchorwa, Kween and Bukwo to reach the nearest Core PTC which would be Nyondo PTC is about 250Kms. The Government should upgrade Kapchorwa PTC into Core PTC.”

John Muyingo, State Minister for Higher Education however said the decision can’t be rescinded and discussions are underway to establish what will be done at the soon to be phased out structures.

“That isn’t possible at the moment because we are having discussions with the Local Governments to see what they think is the best services such institutions will be able to deliver for the community,” said Muyingo.

Deputy Speaker asked the Ministry to consult with local leaders in future if such a decision is to be taken in future saying, “Minister of Education, you go appear before the Committee and meet the affected colleagues.. and you see, what usually brings problems is for you to take such a move without consulting your fellow leaders here.” 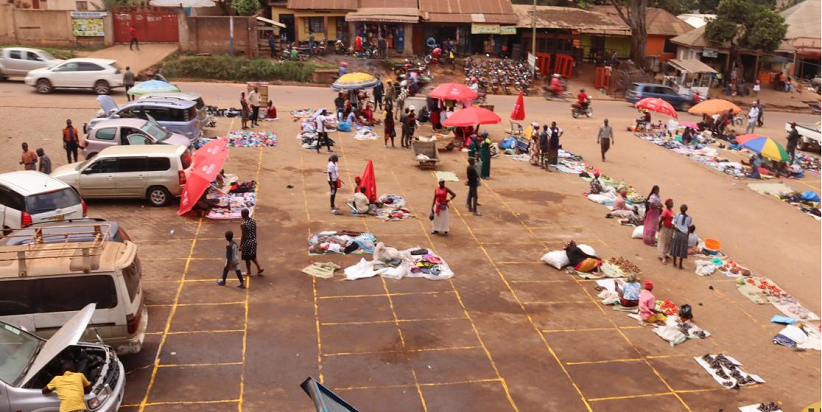 How Vendors Are Struggling To Live Off Kampala Streets 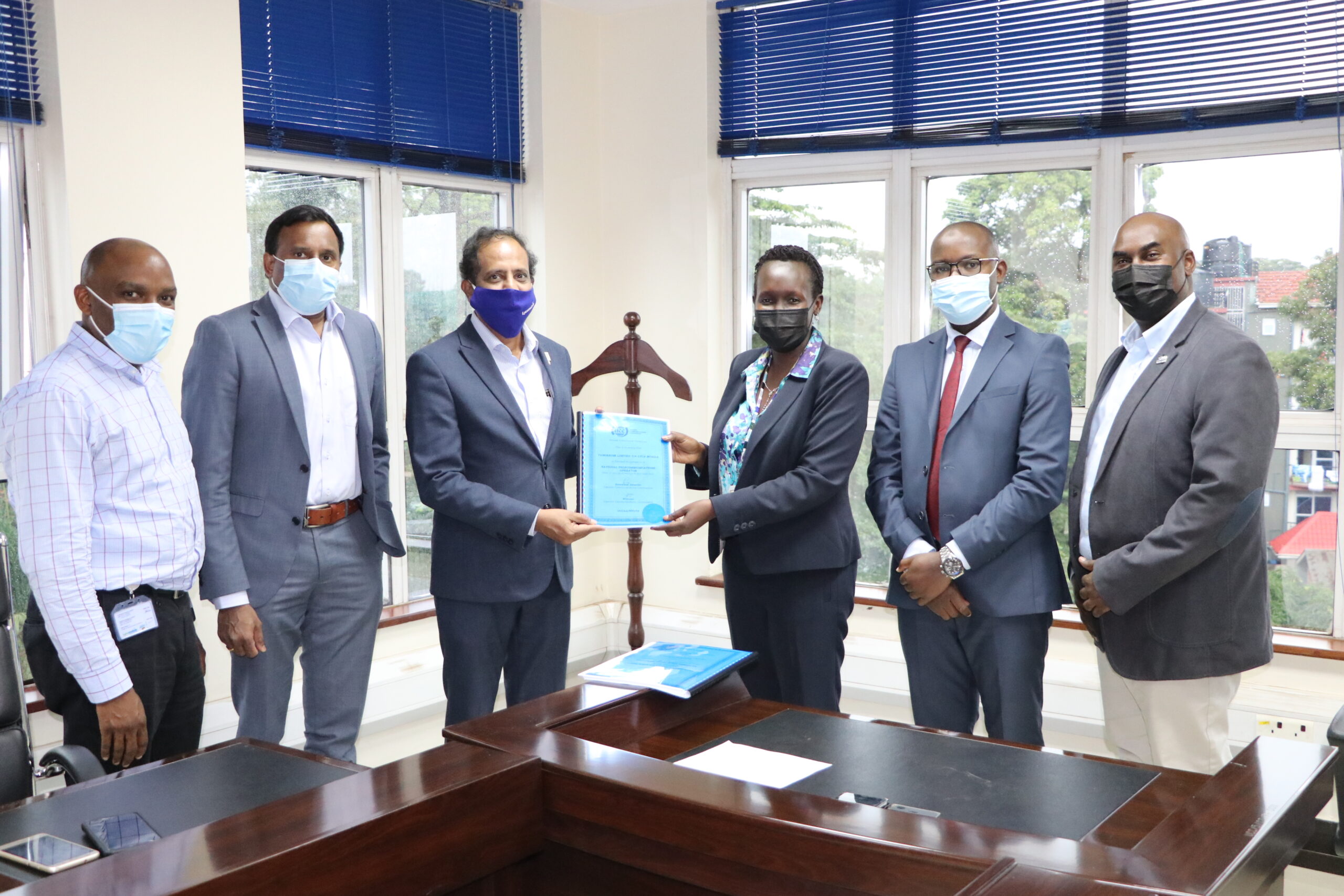 Lycamobile Gets National Operator License, Set To List On USE