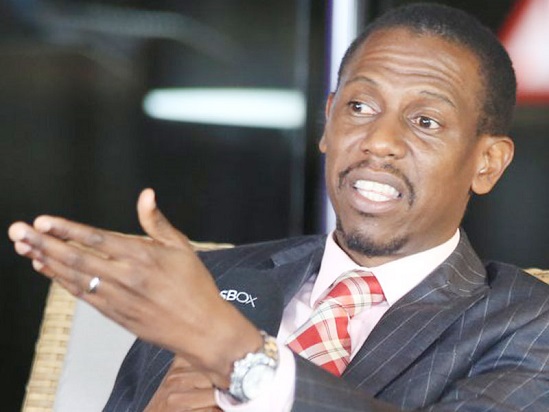 Uganda’s Attorney General, Kiwanuka Kiryowa  (pictured) has commended National Environmental Management Authority’s enforcement team for arresting pastors shouting for Ugandans in the name of prayer, saying although they have freedom to worship, other Ugandans have a right to live in an environment free of noise.

The Attorney General cited Article 43 of the Constitution that provides that in enjoyment of rights and freedoms prescribed under the constitution which stipulates that no person shall prejudice the fundamentals of human rights or freedoms of others or public interest.

“I would also want to thank NEMA for the job they are doing, There are some rights which can’t be curtailed in anyway. Shouting while praying, speaking at a volume higher than what is prescribed by the law set by this Parliament isn’t one of them,” said Kiryowa.

The Attorney General’s remarks were in response to a concern raised by Charles Tebandeke (Bbale County) who argued that freedom of worship is a fundamental right and it is a culture in human perspective and practiced differently person to person and society to society, but the nation has been bogged by reports of NEMA arresting pastors and charging them for noise pollution.

Tebandeke cited a case on 8th July 2022 where a one Pastor Peter Kizito of Eternity Christian Church Embassy Church of Kyengera was arrested by NEMA enforcement team in disguise of noise pollution and another Pastor Edson of Kassanga who was equally arrested and tried in Utility Court and charged with noise pollution.

Tebandeke said: “We are approaching worldwide to celebrate the holy month of Christmas and it is a festival and we do enjoy it and celebrate in any manner. It is my greatest prayer that NEMA enforcement team under the directive of the Minister in charge balances the standards control against noise pollution together with freedom of worship.”

He was backed by Mary Begumisa (DWR Sembabule) who questioned why the same arrests aren’t targeting owners of discotheques that she said are making noise and instead the focus is only made on churches.

However, Shadow Attorney General, Wilfred Niwagaba backed Kiryowa thanking the Attorney General for being loud and very clear, adding that not all rights are obsolete and each right whether obsolete have a corresponding responsibility.

Niwagaba said, “So the freedom of worship which we all respect has corresponding responsibility and those responsibilities include not violating the NEMA Act which we passed as Parliament. So I wouldn’t have expected my colleague from this side to raise such a matter that touches issues of environmental health of everybody to discredit what NEMA is doing. We would be actually applauding NEMA for fighting noise pollution whether by us worshiping.”

The National Environmental Management Act 2019 defines “pollution” as anything which causes or is likely to cause or aggravate damage or nuisance to human health or the environment including the introduction of solids, liquids or gases into air, water or ground; noise or vibrations; light and other radiation; and effects on temperature.

Section 163 of the NEMA Act that prohibits Pollution stipulates; (1) A person who— (a) engages in activities that result in or aggravate pollution in contravention of this Act…..commits an offence and is liable, on conviction, to a fine not exceeding fifty thousand currency points equivalent to Shs1Bn or imprisonment not exceeding fifteen years, or both. 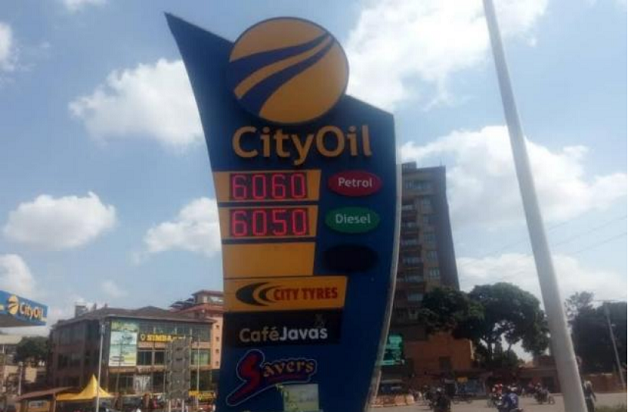 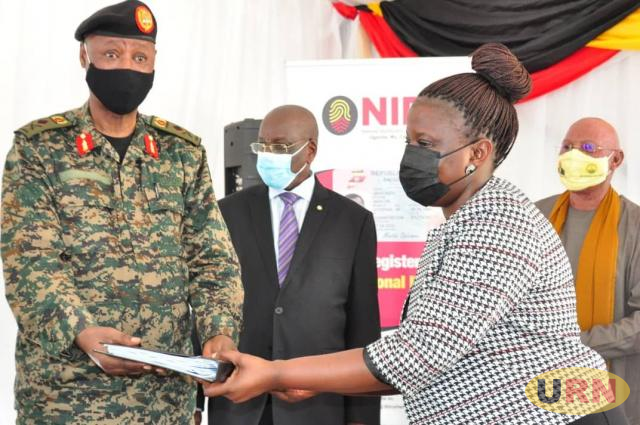 New NIRA Boss: Gov’t Might Take Another 8 Years Before Registering All Ugandans