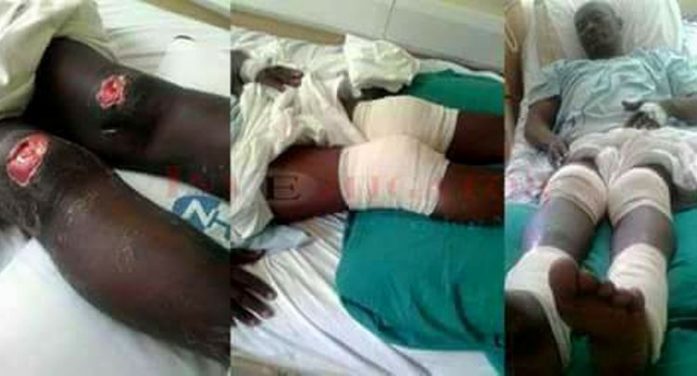 Uganda’s Directorate of Criminal Investigations has issued orders for the arrest of Ronnie Byenkya, a Special Police Constable wanted for his involvement in the torture of Godfrey Byamukama, the Kamwenge Town Council LC 3 chairperson.

According to local news agency, URN, Byenkya is attached to the Special Operations Unit, which is under the direct supervision of the Inspector General of Police-IGP, Kale Kayihura.

The radio message issued on Tuesday asks any Policeman or officer to arrest the suspect on site. Four other officers implicated for torturing Byenka have already appeared in court on charges of torture and causing grievous body harm. Police Spokesperson, Asan Kasingye, says Byeknya has been on the run since learnt that he is wanted.

“I know a one Byenkya who is on the run but we are looking for him and once we arrest him, he will be charged like the other four,” Kasingye said. According to Byamukama, Byenkya was together with Fred Tumuhuirwe when they picked him and dragged him from the Lands Ministry into the waiting ‘torture’ van.

He is also said to have participated in the torture of Byamukama who is wanted for his alleged involvement in the murder of Assistant Inspector General of Police-IGP, Andrew Felix Kaweesi. Although the Directorate of Public Prosecutions-DPP has already sanctioned the file of the suspects, investigations are still ongoing by Detectives from both CID and the Professional Standards Unit (PSU).

According to Kasingye, Police are still trying to find out other operatives and Commanders that were involved in the torture believed to be at large. “Investigations are still ongoing and we will establish who the others are. The good thing is that even though Byamukama was blindfolded, he can identify some of these people,” Kasingye told URN. 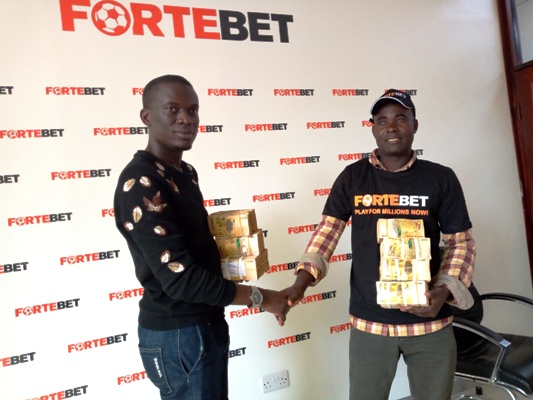 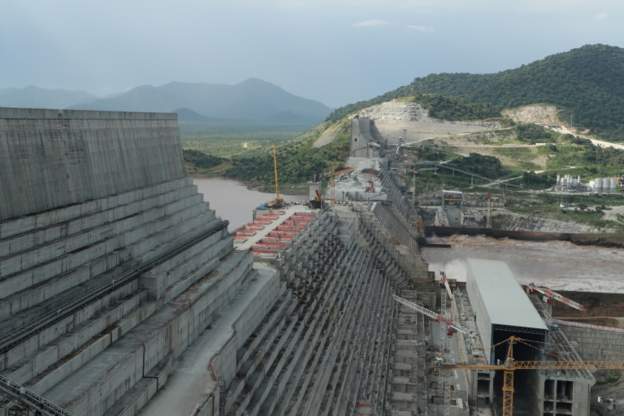 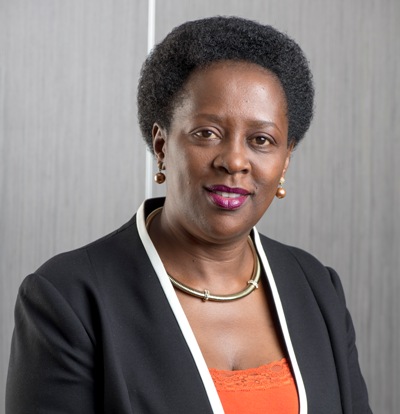