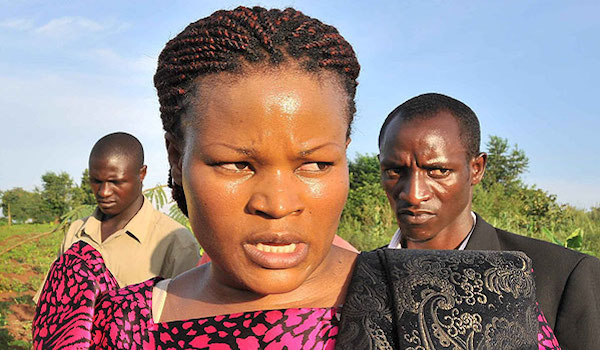 The State Minister for Information, Communications and Technology, Erios Idah Nantaba (in featured photo) has not left Uganda to seek political asylum in Canada, the Prime Minister, Ruhakana Rugunda has clarified.

This is after Rukungiri Municipality MP, Roland Mugume asked the Prime Minister to comment on reports that Nantaba had taken refuge in Canada to secure her life.

“I got information from a whistle blower that the State Minister of ICT, Idah Nantaba is in Canada seeking for political asylum in fear for her life. Is that true?” Mugume asked.

In response, Rugunda said: “I want to tell my brother that Nantaba is out of the country officially and I dismiss the information that a whistle blower has intimated through its agents. I did authorise Nantaba on her request to go for work and she should be coming back soon.”

It should be noted that  while addressing a congregation at Bukolooto Seventh Day Adventists Church in Kayunga Town, the Kayunga, District Woman MP  said that the gunmen killing notable Ugandans are not agents of Allied Democratic Front (ADF) rebel group as police previously said, but assassins from state security organs.

The Minister further added that the masterminds of these assassinations are highly-placed government and security officials who are untouchables.

Nantaba was recently in the limelight after Police shot dead a one Ronald Ssebulime, a resident of Wakiso District, in cold blood who was reportedly on his way to visit his daughters at St Andrew’s SS Kabimbiri in Kayunga District.

This was after  the Minister raised concerns over a man that was trailing her on a motorcycle, thinking she was the target of hit men that had killed Former State Attorney Joan Kagezi, former Police Chief Felix Kaweesi, former Arua Municipality MP Ibrahim Abiriga and former Buyende DPC Mohammed Kirumira who were allegedly gunned down by unknown individuals riding on motorcycles. 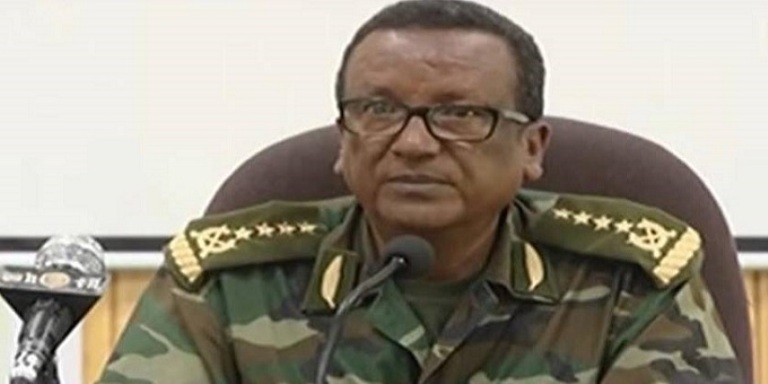 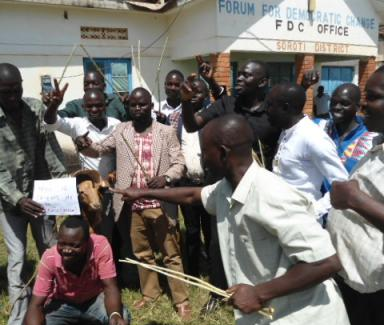