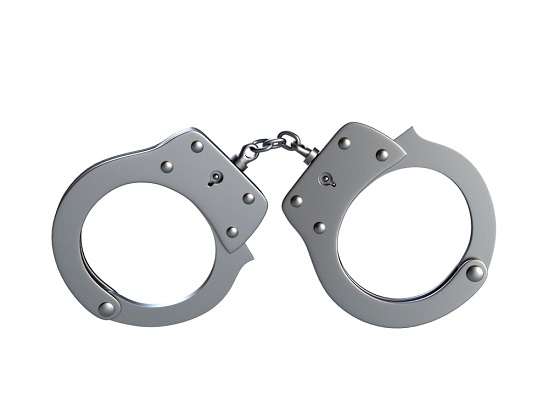 Masindi Police are holding a man accused of biting his customer’s ear over a debt of Shillings 200. The suspect is David Katugume 28, a resident of Kibaali village in Miirya sub county in Masindi. He reportedly bit off the left ear of David Muhumuza 17, a resident of the same area.

It is alleged that on July 24, 2022, Katugume allowed Muhumuza to watch a movie at his video hall with the promise of paying the entrance fees of Shillings 200 the next day in vain. After pleading with Muhumuza to pay the money in vain, Katugume confronted him and beat his ear, and fled into hiding.

Muhumuza was rushed to Kabalega medical center in Masindi town for treatment. Julius Hakiza, the Albertine region police spokesperson, says they arrested the suspect from Masindi on Monday evening and whisked him off to Masindi central police station where he is locked up on charges of causing grievous harm. 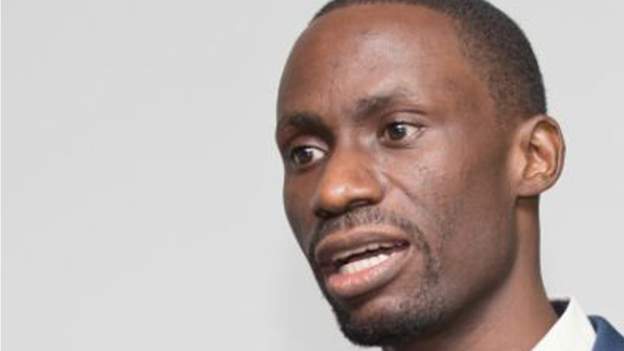 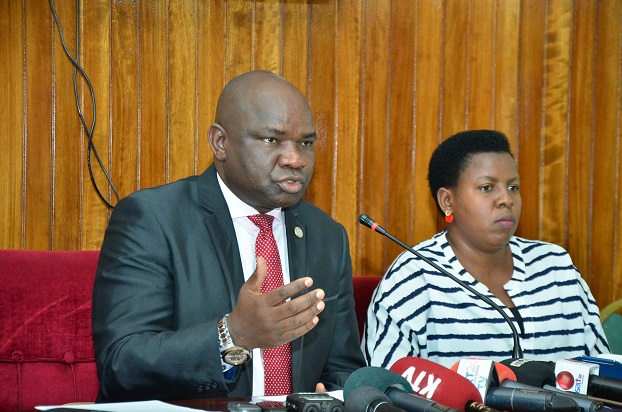 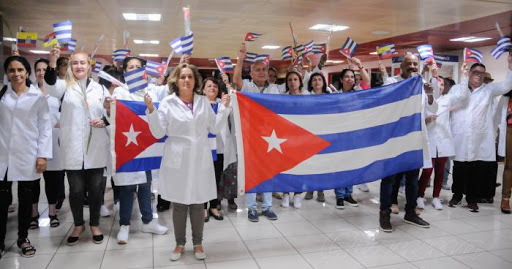