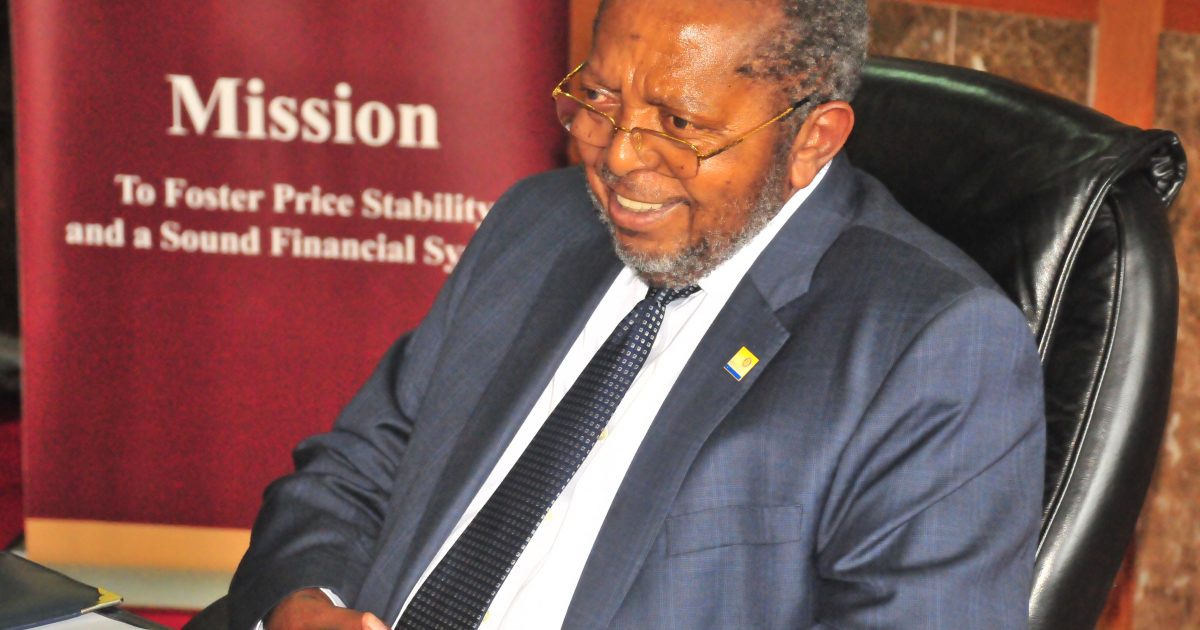 In a statement issued on Friday morning, the Central Bank revealed that Opportunity Bank that has been trading as a credit institution is now a commercial bank.

“Bank of Uganda (BoU) informs the public that it has issued commercial banking licenses to two financial institutions, bringing the total number of commercial banks in Uganda to 26,” the statement reads in part.

Opportunity bank started in 1995 as Faulu Uganda owned by Food for the Hungry International (FHI) and in 2006, the Bank acquired by Opportunity Transformation Investment Inc (OTI), a US-based microfinance investment vehicle, which owned 92 per cent of the Opportunity bank by the end of 2015.

But in 2016, Mybuck, a Luxembourg-based financial and technology (Fintech) firm, bought 49 per cent stake in the institution as it thought to expand its African presence.

The development comes at a time when the central Bank has been under public scrutiny and parliamentary investigation on how it handled the closure of seven defunct banks with questions swirling on the team at Bank of Uganda’s capability to run Uganda’s financial sector. 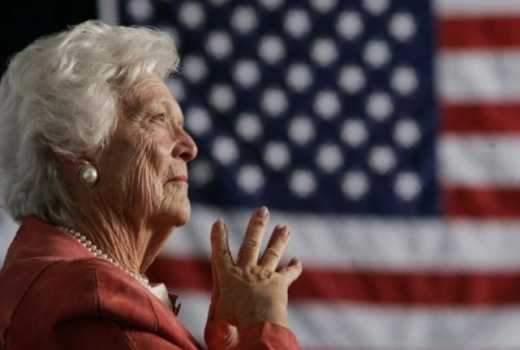 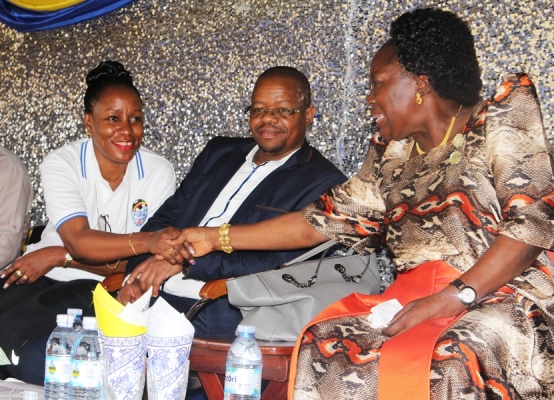