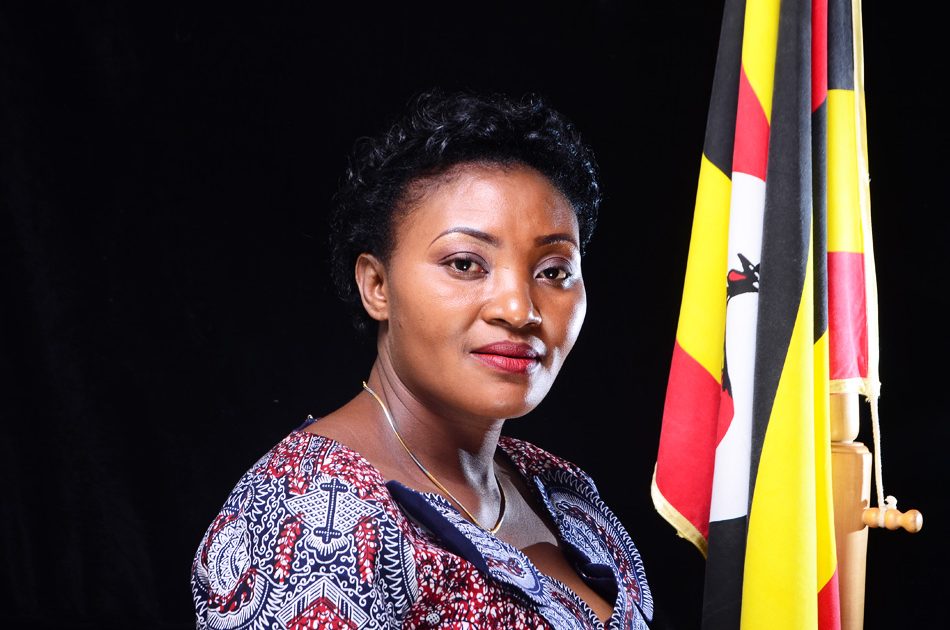 Uganda’s Leader of Opposition in Parliament (LoP), Winnie Kizza on Saturday afternoon survived death after the vehicle she was traveling in got involved in a nasty accident along Masaka road.

According to local news reports, Winnie was traveling to Masaka when the vehicle she was traveling in, a Landcruiser registration number, UG 0251H, got knocked by an overspending truck UAY 069W.

Eyewitnesses revealed that the driver of the truck lost control and rammed into the MP’s car as the former ferried sand from Lweza wetland.

The driver of the truck, Francis Barigye has since been arrested ans is currently held at Buwama Police Station where Winnie made a statement. 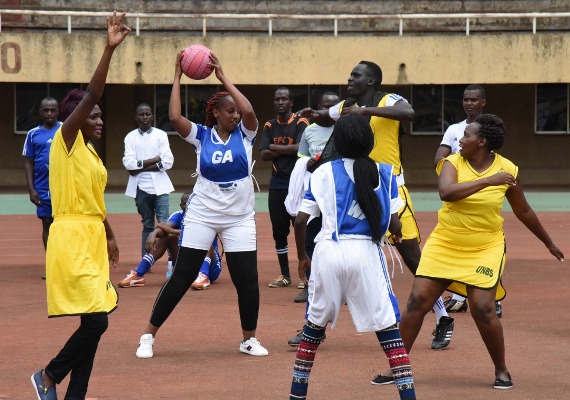