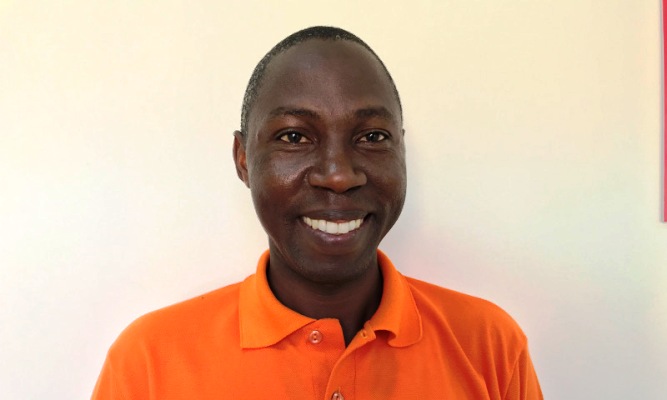 Geoffrey Ssekatawa, the founder of Brent Technologies, a lubricant collection and recycling company was 12 winners of the African Entrepreneurship Award 2017 supported by  AfriBMCE Bank of Africa.

In its 3rd edition, African Entrepreneurship Award is an initiative of BMCE BANK of Africa that aims to support African entrepreneurs, and has encouraged, since its launch in 2015, 33 entrepreneurs who were supported by more than 300 African and Global Mentors.

He says:  “We recycle waste motor oil, which would end up in landfills, water sources, or burnt into the atmosphere.”

In Uganda, as in many countries, imported lubricating engine oils are expensive. And, when their effectiveness is depleted, they are dumped. Ssekatawa is on his way to well-oiled solutions.

Following the final stage, 40 finalists from 19 African countries were brought together for a boot camp in Casablanca on December 6 to 10, 2017.

A concluding ceremony was organized on December 11 to reward the most impactful sustainable projects in three categories of the program: education, environment and unchartered fields.

For the third edition of African Entrepreneurship Award, 12 winners from 9 African countries shared an envelope of 1 million dollars.

The 12 winners were selected by a remarkable jury, presided by the Chairman of BMCE Bank of Africa Othman Benjelloun.

This unique initiative has enabled BMCE Bank of Africa to concretize its vision of a growing Africa, boosted by its young entrepreneurs to bolster economic and social opportunities presented to all Africans. 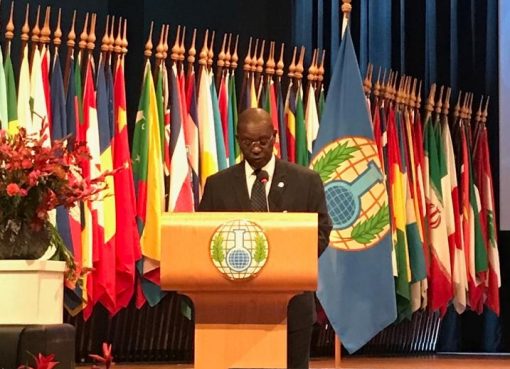 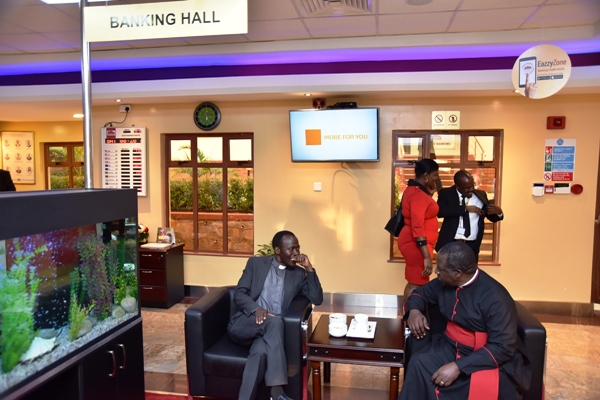