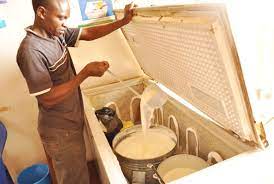 Authorities in Kiruhura and Kazo Districts have reversed the earlier ban imposed on the sale of milk.  The two districts that are under quarantine following the outbreak of Foot and Mouth Disease had banned the sale of animal products and the movement of livestock.

However, in a meeting held between the dairy farmers and district Foot and Mouth Task forces of both districts, it was agreed to lift the ban on the sale of milk for two weeks but under strict regulations.

Kiruhura Resident District Commissioner, Aminadan Muhindo, says they have stopped traders who move from house to house collecting milk on motorcycles but asked them to set up collection centres where farmers will personally deliver their milk.

Kiruhura LCV Chairperson, Rev Samuel Katugunda, welcomed the partial lifting of the ban. He also asked the residents to respect the regulation.

He says the districts are facing an economic crisis because of the total quarantine.

Kazo District Veterinary Officer, Richard Kiyemba says they have agreed with dairy farmers to continue selling the milk. He says they are faced with the challenge of unscrupulous people who smuggle livestock out of the district at night.

The quarantine in these districts has increased the smuggling of livestock and its products which is done during the night. Recently a trader was arrested carrying animals in a Fuso truck heading to Kampala.

Emmanuel Kyeishe, Chairperson Kiruhura district Framers sustainable development Association, welcomed the lifting of the ban on the sale of Milk but warned that the task force is to blame for the widespread of the disease.

He asked the team to ask for reinforcement to boost their monitoring and implementation of the quarantine. 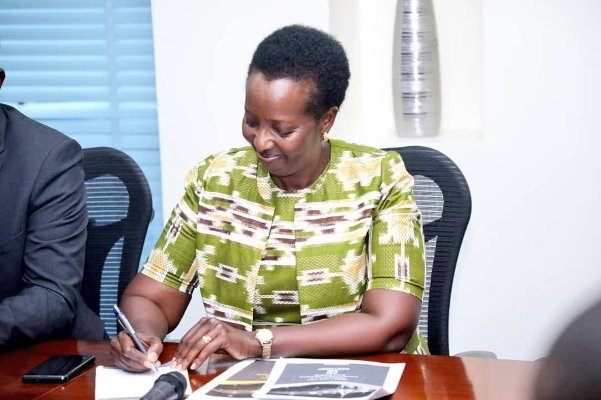 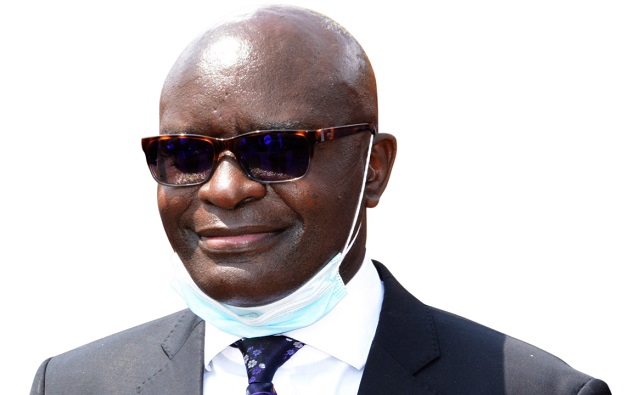