With former BoU director for supervision of commercial banks Justine Bagyenda already investigated by the Financial Intelligence Authority (FIA) over allegations of illicit accumulation of wealth and allegations of money laundering, the IGG is now closely looking at the wealth of several senior BoU officials, including the Governor, Emmanuel Tumusiime-Mutebile and his deputy Louis A. Kasekende.

One of the declaration of income, assets and liabilities forms filled by Dr Kasekende shows that he owns property worth about Shs8 billion in upscale areas of Kampala, Wakiso and other areas. He is also a shareholder of Green Hill schools, a farm in Bukasa valued at Shs500 million and several commercial buildings which fetch millions of shillings in rent per year. In the declaration form, Dr Kasekende says he picked loans from commercial banks and used his statutory salary, savings from research, gratuity payments and travel allowances to build rentals and acquire the assets.

The Leadership Code Act 2002 requires all specified leaders to declare their Incomes, Assets and Liabilities to the Inspector General of Government.  The Code prohibits conduct that is likely to compromise the honesty, impartiality and integrity of leaders or conduct that leads to corruption in public affairs and it imposes penalties on leaders who breach the Code.

“We can investigate BoU because it is a public office.  The IG investigates procedures, especially administrative, not technical….We conduct verification of the leaders’ declarations whenever they declare. Our target every year is to verify 100 public officials. This time round, we have some BoU officials whose declaration is being verified and they are aware because we informed them,” said the IGG spokesperson, Ms Munira Ali.

Sources added that BoU officials will be cross-examined in trying to verify whether the income, assets and liabilities were not acquired using stolen public funds.

It is not clear whether the IGG started investigating the BoU officials in relation to the sale of Crane Bank.

A recent  special Auditor General’s report poked holes into the process leading up to the sale of Crane Bank and faulted the Central Bank for squandering billions of taxpayers’ money in questionable expenditure purportedly to support the commercial bank’s operations during the time it was under statutory management.

A leaked report by the Auditor General, Mr John Muwanga, submitted to Parliament recently, indicates that during the period Crane Bank was under statutory management after being taken over by Bank of Uganda, more than Shs12 billion was spent by BoU on lawyers and consultancy fees without following the procedures or any indication that the money was meant to revive the bank.

BoU ran the affairs of Crane Bank for three months (October 2016-January 2017) before they sold it to dfcu at Shs200b.

“I observed that BOU did not have a documented process of injection of funds to support CBL operations during the statutory management,” the report reads in part.

The special audit was solicited by the Parliamentary Committee on Statutory Authorities and State Enterprise (COSASE) to guide a wider investigation the committee intends to carry out on the controversial sale of Crane Bank, formerly owned by tycoon sudhir Ruparelia. 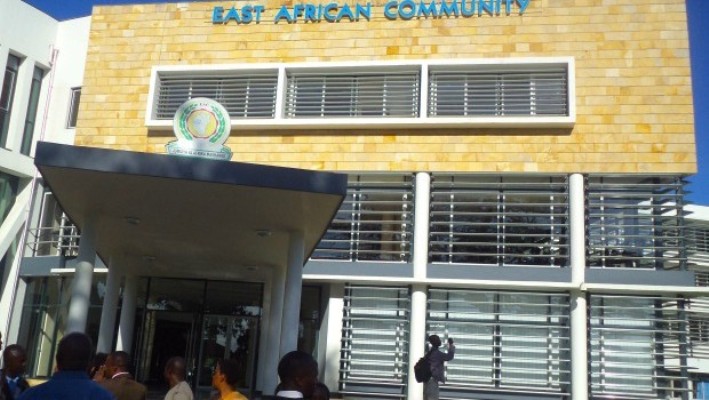 EAC@20: There Is Nothing To Celebrate-MPs 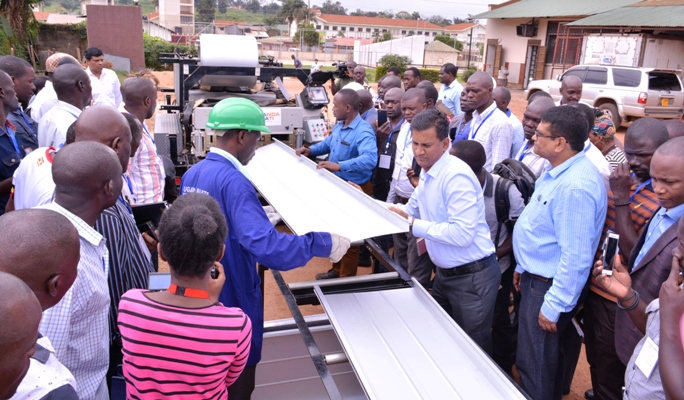 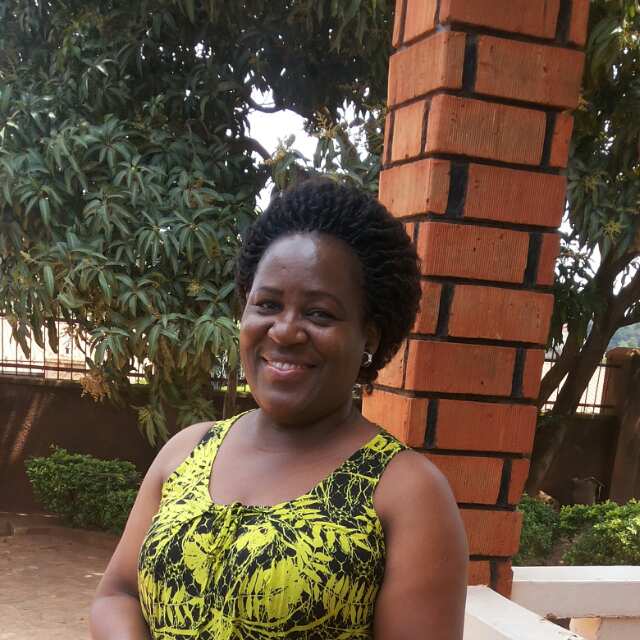