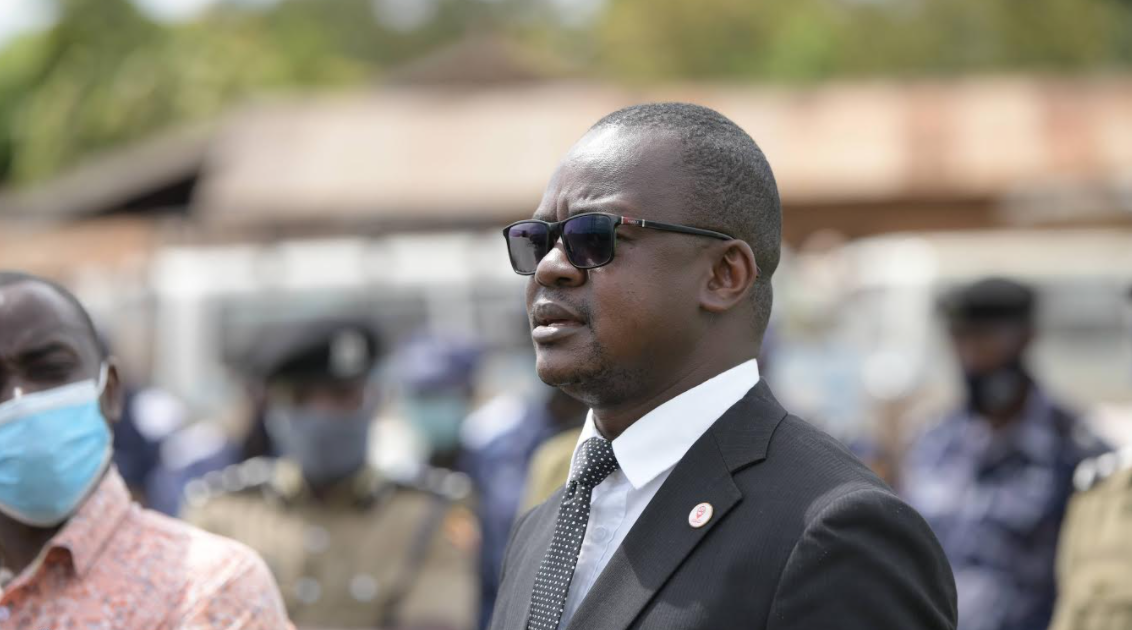 At least 500,000 customers of electricity distributor, Umeme Ltd were affected by the company’s move to what they called rectifying a technical error that occurred December 2020.

During that month, Umeme says customers were given more power than the value of the money would pay. Others were charged the monthly service fee twice in a month despite having paid for a month.

In March and April, Umeme moved to correct the mishap and this saw customers get much less units of power than they had expected to get from the cash they paid. This did not go well with the customers, who sought explanations from the company.

On Tuesday, the regulator, Electricity Regulatory Authority, ERA, directed Umeme to halt the charges, saying it was in violation of the Electricity Act 1999. “By adjusting lifeline monthly units and imposing fixed recoverable amounts on customers, Umeme Ltd is implementing a tariff structure different from that approved by the regulator, and is in violation of the Electricity Act 1999,” said the statement from ERA. The regulator said it was launching investigations into the developments and that in the meantime, Umeme is directed to halt the activities.

However, the following day, some customers reported facing the same despite the previous evening’s directive from ERA, while others continued getting messages explaining why Umeme was making the deductions.

Umeme Corporate and Communications Manager, Peter Kaujju said while they have decided to halt the exercise, the directive by ERA came when they had already corrected almost all the accounts that were affected.

“By the time the directive was made we were actually at the tail-end of the rectification process, and 500,000 accounts were affected by the technical hitch in December”, said Kaujju.

This was also confirmed by the head of Corporate and Consumer Affairs at ERA, Julius Wandera. He said Umeme had complied with the directive and the messages that were received later by the customers, could have been the last ones already in the system.

REA is responsible for determining the end-user tariffs charged by Umeme, after the Umeme has applied, with reasons, what they want to charge for the following period of time.

Changes in the tariffs are based on changes in the costs of inputs and other factors that aid the generation, transmission and distribution of electricity, including the cost of fuel, the exchange rate and inflation.

Currently, domestic users are charged a monthly service fee of Ushs 3,360 per month, irrespective of whether they have used any power or not. When a customer pays money for electricity to be used for more than a month, the monthly service fee amounts will accumulate and be deducted the next time the customer goes to replenish the credit.

Domestic customers are charged at Ushs 250 for the first 15 KWh (units) of each month, and any other unit above the first 15, costs Ushs 750.0. Unless exempted, these tariffs are also subject to a VAT at 18%.

Kaujju says they have increasingly eased interaction with their customers regarding the service delivery and other issues by improving their online communications systems.

However, he says regional Umeme offices are also open to complaints. All customers who were double charged standard service fee were refunded Ushs 3964.8 (3360 plus 18%VAT).

Meanwhile, the joint operation by Uganda Police and Umeme against illegal connections and electricity theft has been rolled out to other regions. John Nuwamanya, the Metering Services Manager at Umeme says they have started the rollout with Jinja, where losses worth Ushs 2.5 billion occur monthly.

In the areas of Kampala region where the “operation Komboa” stated from, the nine days saw more than 350 culprits were arrested, according to Nuwamanya. 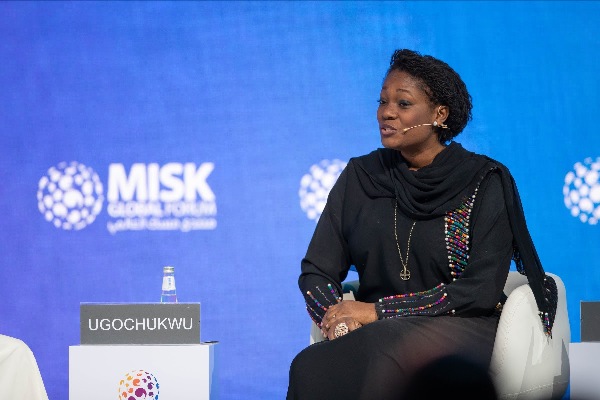 A Job-Creating Mentality Fundamental For Success In The Future, Youth Urged