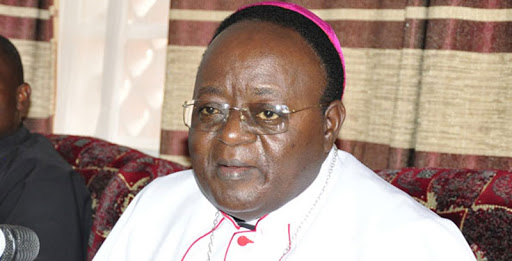 A gang of about 15 unidentified thugs attacked the home of the late Archbishop Cyprian Kizito Lwanga located at Kyabakadde in Kyampisi sub county Mukono district.

The incident occurred at around 1am were thugs armed with pangas, sticks and breaking implements,  wearing face masks, attacked the residence at night after cutting the security wire over the perimeter wall and jumping over.

According to the Deputy Kampala Metropolitan Police Spokesperson Luke Oweyesigyire, the thugs attacked the occupants in the house, robbed mobile phones  and cash totaling to Shs250,000 from two female victims. They later tied the victims before they fled.

He notes that police at Naggalama have started investigations into the incident of aggravated robbery. He also notes that they recovered some exhibits at the scene and also arrested one suspect as they continue the hunt.

Up to now, police has cordoned off the home, neither allowing any person to talk to the victims nor letting them to move out freely.

John Mary Ssebulime, one of the residents at Kyabakadde says they have learnt about the incident in the morning after seeing police officers surrounding the late archbishop’s home.

“It is hard to tell the motive at this particular time, but we are so saddened that heartless people can invade such a family at the time when they have just lost their dear one,” Ssebulime says. 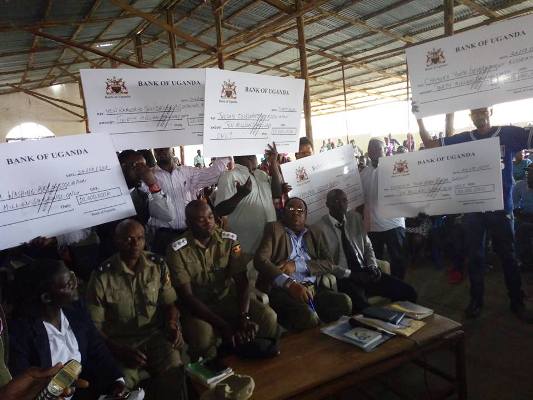 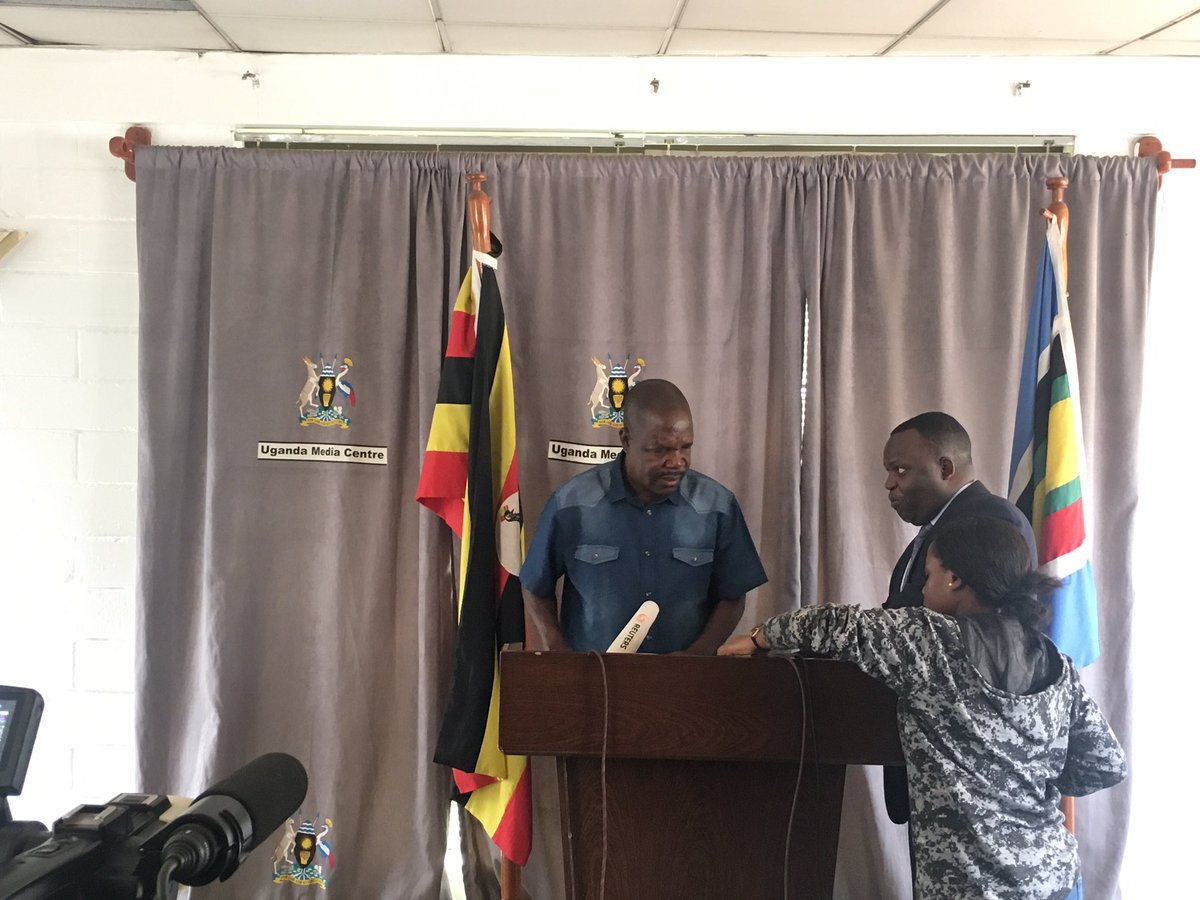 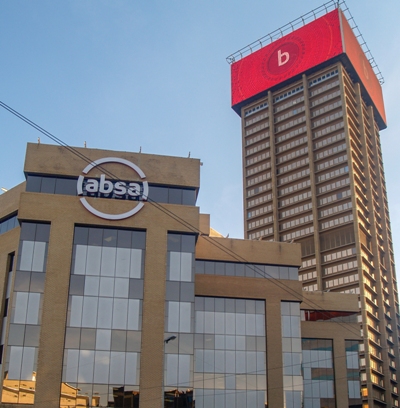