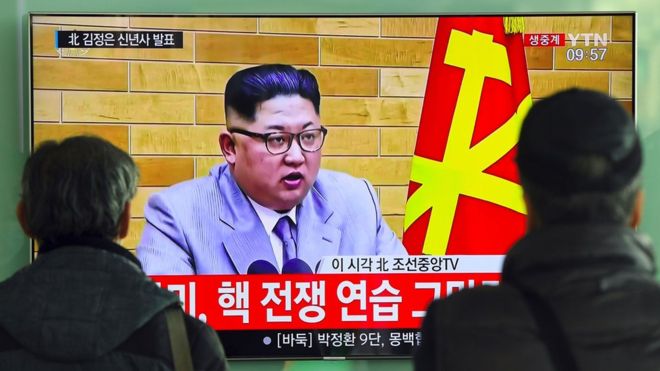 North Korea’s leader Kim Jong-un has said he has a nuclear launch button on his desk at all times so the US “will never be able to start a war”, reports BBC.

In a televised New Year speech, he said the entire US was within range of North Korean nuclear weapons, adding: “This is reality, not a threat.”

But he also offered a potential olive branch to South Korea, suggesting he was “open to dialogue”.

North Korea may also send a team to the Winter Olympics in Seoul, he said.

He was speaking at the sidelines of New Year’s Eve celebrations at his Mar-a-Lago resort in Florida.

North Korea has come under increased sanctions over the past year because of its nuclear weapons programme and repeated testing of conventional missiles.

The politically isolated state has carried out six underground nuclear tests and has demonstrated missiles of increasing power.

In November, it tested the Hwasong-15, which achieved altitudes of around 4,475km (2,780 miles) – more than 10 times the height of the International Space Station.

The country claims to have developed a fully deployable nuclear weapon, though there is still some international scepticism about its true capacity to carry out such an attack.

In his televised speech, Mr Kim re-emphasised his focus on the weapons programme, saying his country must “mass produce nuclear warheads and ballistic missiles and speed up their deployment”.

But he also suggested that the relationship between North and South Korea – still technically at war – could be eased in the coming year.

This is being seen as a marked change in tone after a year of particularly aggressive rhetoric.

Mr Kim said he would also consider sending a delegation to the Games in Pyeongchang, South Korea, in February – a gesture which South Korea has previously suggested would be welcome.

“Officials from the two Koreas may urgently meet to discuss the possibility.”

The only two North Korean athletes who qualified for the Games are figure skaters Ryom Tae-Ok and Kim Ju-Sik.

The North has missed the official deadline to confirm their participation but the two could still compete with an invitation by the International Olympic Committee. 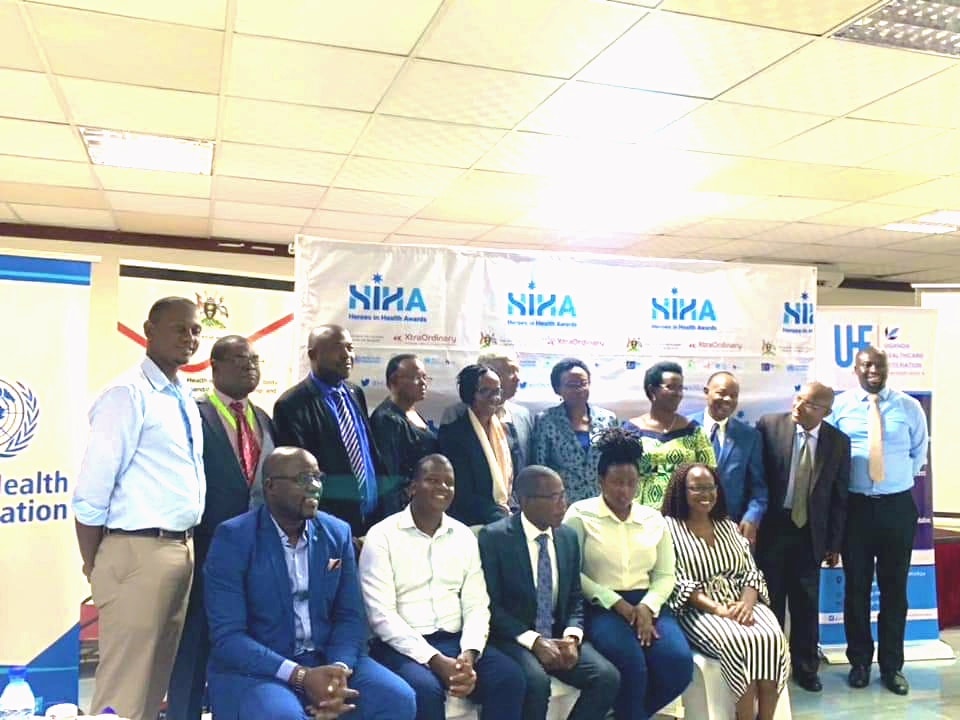