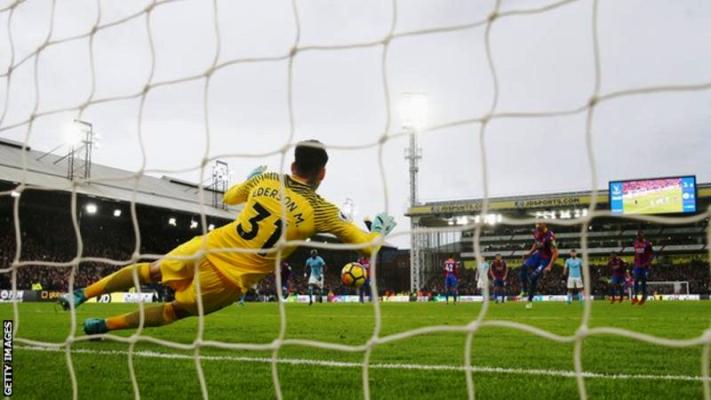 Manchester City boss Pep Guardiola reiterated his belief his side will not go through the Premier League season unbeaten after their 18-game top-flight winning run was ended by a goalless draw at Crystal Palace.

City conceded an injury-time penalty but goalkeeper Ederson saved from Luka Milivojevic, prompting Match of the Day host Gary Lineker to say Guardiola’s side have an “air of invincibility about them”.

The draw preserves their unbeaten record in the league this season and takes them 14 points clear at the top – the biggest gap between the leaders and the chasing pack at this stage of the season in top-flight history.

Arsene Wenger’s Arsenal went through the 2003-04 Premier League season unbeaten, but Guardiola thinks City will not match that feat.

“I am not thinking to be unbeaten,” said Guardiola. “That is not going to happen.

“Maybe Arsene is worried about that but I tell him many times that 2004 run is for him. Today is completely different to 2004.

“There are now more strong teams, a lot of competitions, a lot of games.”

Guardiola left Selhurst Park with two injury concerns – striker Gabriel Jesus leaving the field in tears in the first half, and playmaker Kevin de Bruyne taken off on a stretcher after a heavy tackle from Jason Puncheon in the final minute.

It leaves City with only one fit senior striker in Sergio Aguero, who came on for Jesus.

Palace were rewarded as their defensive grit and off-the-ball energy shone through in an enthralling contest.

The question, after they pressed so ferociously in the first half, was whether they were fit enough in the midst of the congested Christmas fixture list to keep it up.

But they did just that, with midfielder Milivojevic covering more ground than anyone on the pitch (12.69 km), though that will be of little consolation after his spot-kick – given when Raheem Sterling fouled Wilfried Zaha in the box in the 92nd minute – was saved.

The point means the Eagles start the New Year outside of the bottom three, a point above West Ham in 18th – symbolic for a club that suffered seven straight defeats without scoring during their miserable start to the season.

They also secured only their second home clean sheet in the league all season, against a team that has scored 102 goals in 2017.

The downside to playing their energetic part in such an eventful contest was a first-half injury to centre-back Scott Dann, with boss Roy Hodgson already light on defenders in Mamadou Sakho’s absence because of a calf problem.

But they can take heart from creating other opportunities to win aside from the penalty – full-back Patrick van Aanholt testing Ederson in the first half and Andros Townsend wasting a gilt-edged chance to convert on 78 minutes.

With Yohan Cabaye playing further forward than he did in their defeat by Arsenal, Palace had a courage with the ball to match their resilience off it.

“I’m very proud of the team’s performance,” said Hodgson. “I know how difficult it is to play a team of Manchester City’s quality.

“Before the game we would have been jumping through hoops at having claimed a point, then you get a penalty late in the game, so there is an element of sadness at a chance missed.

“But I’ve said to the players: ‘Continue that level of performance week after week and we’ve got a good chance of staying in the league.'”

No crisis for City but wear and tear mounts

Not winning their 19th consecutive league game is hardly evidence of the wheels coming off City’s title charge, but there were signs that could be problematic in south London.

Their ninth game in December saw more onus on the considerable creativity of De Bruyne in David Silva’s continued absence.

But the Belgian’s set-pieces were off colour – only one of six deliveries was dangerous, and his passing accuracy (80%) was less than any other starting City player.

Now Guardiola may have to cope without him after that late withdrawal, although he appeared able to walk alongside club physios after being carried off.

Leroy Sane could step up to fill the gap in the coming weeks, but he struggled too. The 21-year-old won only half of his 14 duels, and was often second best to Palace defender Timothy Fosu-Mensah.

He was meekly dispossessed by the on-loan Manchester United man in the first half, and berated by De Bruyne over the timing of another run. Then he was booked for kicking the ball away in frustration.

It remains to be seen if Guardiola moves to bolster his attack by prising Alexis Sanchez from Arsenal in January, however the City boss said in his post-match news conference that he expects the forward to stay with the Gunners.

“He is a player for Arsenal and I think he is going to stay there,” he said. “In two days we have another game after that we have meetings. My feeling now is Alexis is an Arsenal player.” 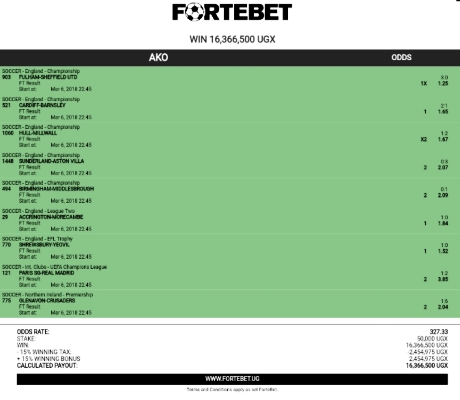 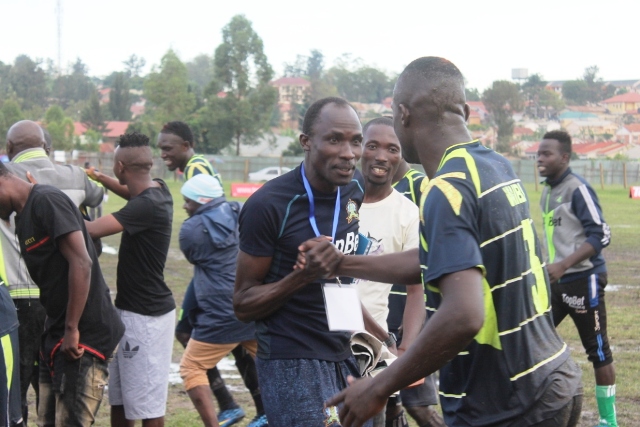