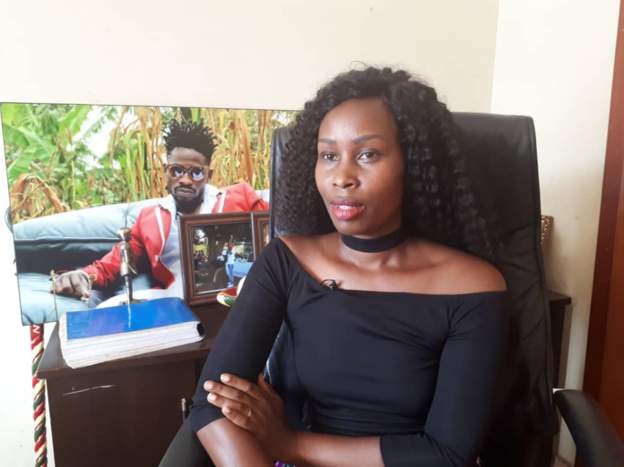 Opposition protesters threw stones at the presidential convoy and security forces intervened. Mr Kyagulanyi’s driver was shot dead, and the MP believes that he was the intended target.

The MP’s wife, Barbara Kyagulanyi, has told the BBC she last heard from her husband at 03:00 (00:00GMT) when he told her he was fine and in hiding.

She insists their driver was not shot during clashes between opposition supporters and security forces. Instead, she says her husband and his aides were at their hotel in Arua when the police moved and started shooting.

The police’s version of events differ. We will bring you updates on their joint security press conference now under way. 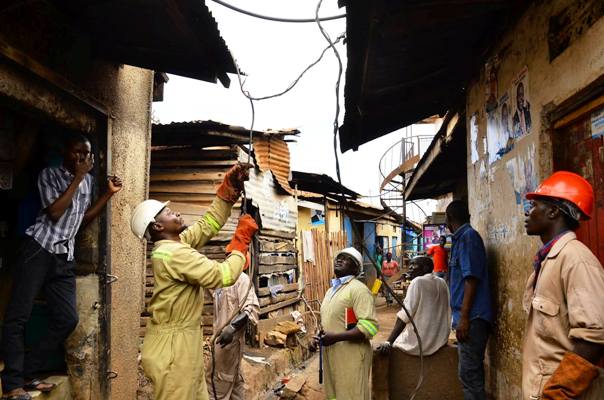 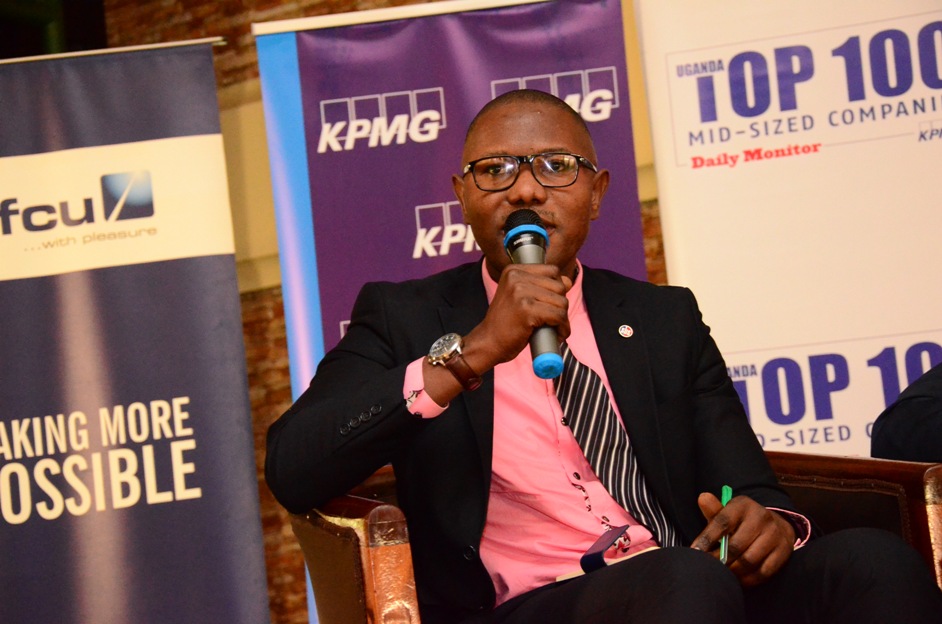