The survey by the United States International University Africa (USIU-Africa) and the US Embassy shows that low middle income earners spend up to three hours on social media on a typical day.

They are followed by middle class earners who spend up to an hour daily, and prefer LinkedIn, Twitter, Yahoo and Snapchat.

According to the Kenya National Bureau of Statistics (KNBS) Statistical Abstract, middle income earners are those paid between KSh50,000 (UShs1.78m) and KSh99,999 (UShs3.56m)per month.

The survey carried out between December 2018 and March 2019 showed that this category includes most entry-level jobs for university graduates in diverse sectors.

It established that men are more active on social media compared to women.

“They lead in all the social media platforms as active users. The male highly use Yahoo and Twitter more as social media platforms … It is striking that while men use Twitter the most, women use it the least and the vice versa is true when it comes to the use of Snapchat,” said the survey that sampled 3,269 respondents aged between 14 and 55 years.

Most Kenyans are active online at night, the survey showed. 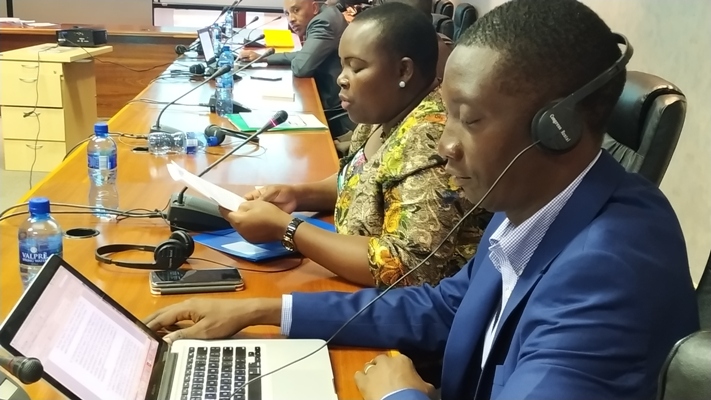 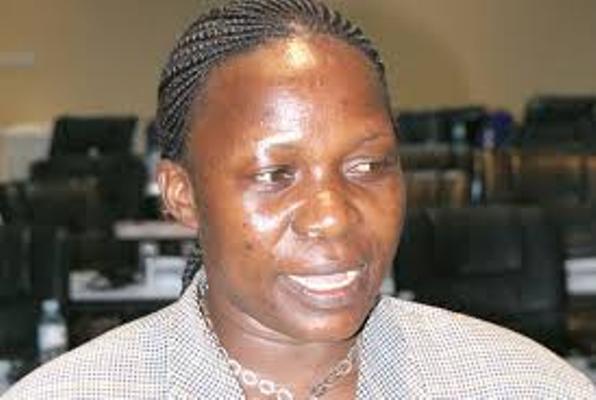 Minister: Govt Consulting On How To Implement Regional Tier