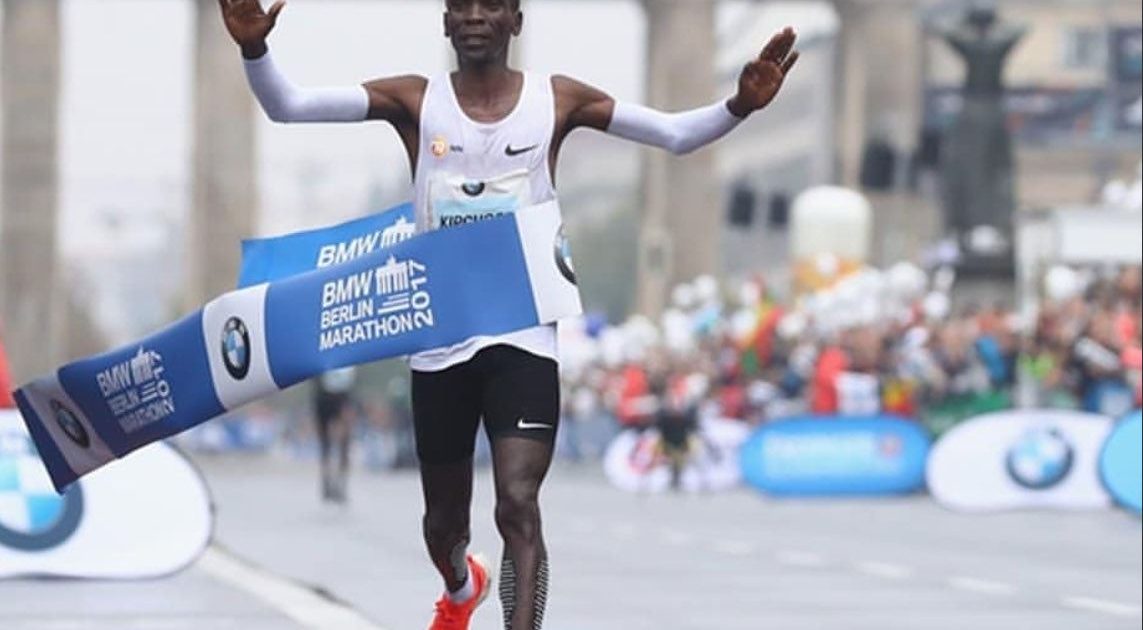 World marathoner Eliud Kipchoge has won the 45th edition of the BMW Berlin Marathon in Germany, breaking the world record at just 2:01:39.

The world record has now officially been broken for the sixth time.

Kipchoge blazed his way to the finish line in 2 hours, one minute and 39 seconds, eclipsing the record set by another Kenyan, Dennis Kimetto in 2014.

Speaking after the race, Kipchoge expressed his happiness at winning the race in this manner.

“I had great belief that I could achieve this feat and running a sub 2 hours two minutes was simply amazing and I believe I can still go below that with such good conditions. I could have posted better times if he went with the pacesetters up to 30km mark.

“The last pacesetter went out at 25km mark but that still inspired me to continue pushing alone,” explained Kipchoge adding that he shall defend his title perhaps with another new record next year.

“Berlin forever! I shall come back here next year,” he said. 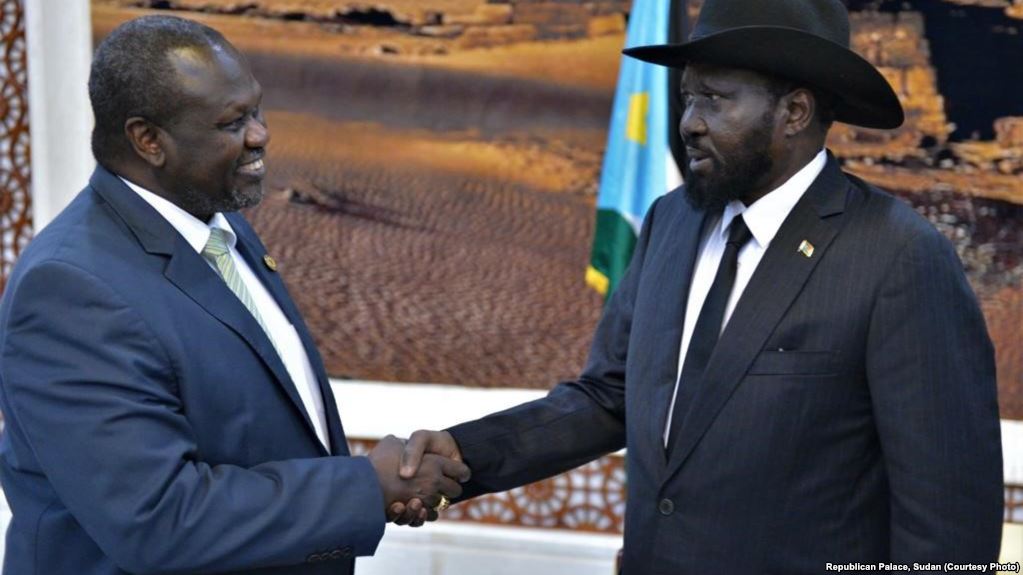