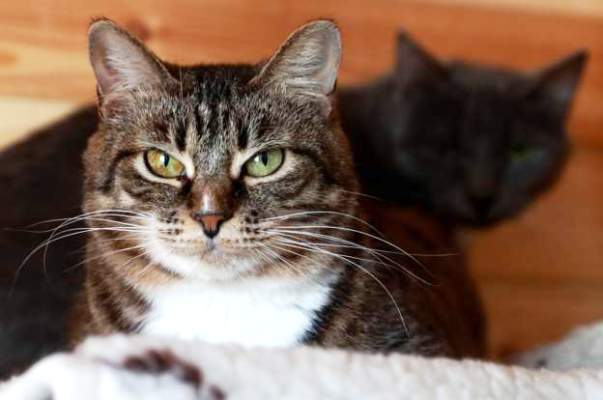 A man in Kenya has allegedly confessed to killing more than 1,000 cats since 2012, and selling their meat to samosa-makers, local media reports.

Angry residents assaulted the middle-aged man after catching him skinning a slaughtered cat in an open field outside Nakuru town, west of the capital, Nairobi.

He was rescued by police, and detained. He is due to appear in court today. It is unclear what charges he will face or how he will plead.

But the slaughtering of cats and selling their meat is illegal in Kenya, veterinary officer Githui Kaba was quoted by Nairobi News as saying.

“According to the Meat Control Act, it is dangerous to eat uninspected meat and flesh from animals not prescribed to be human food. The Act says cat meat is not food,” he added.

The man confessed to killing more than 1,000 cats after he was almost lynched by the angry crowd, Kenya’s Star newspaper reported.

Samosas are a popular snack, filled with minced meat or vegetables, and sold in market stalls and shops in Nakuru. 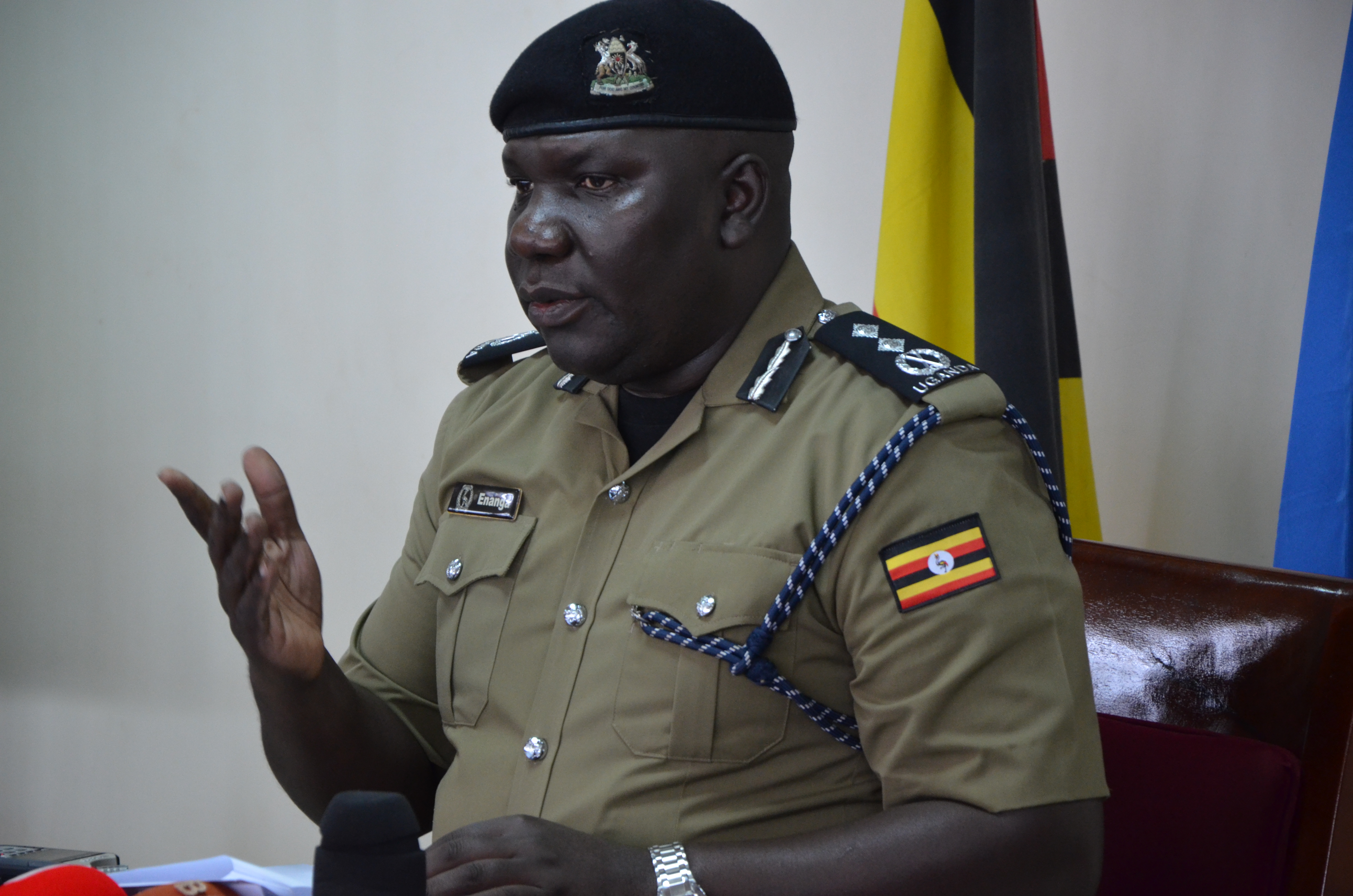