Directors of the collapsed Nakumatt Supermarkets that sank with billions of shillings in suppliers’ money are on the run, with Interpol in pursuit, after it emerged that the retailer siphoned out the cash.

Kenya’s Interior Cabinet Secretary Fred Matiang’i last week said that authorities have information that the firm wired money out of Kenya through a cartel and used it to buy apartments in Dubai and Canada.

“We will not accept deliberate criminal conduct of business that hurts small traders or small investors in this country. We will not have another joke again like this Nakumatt business,” he said.

Dr Matiang’i said the government is liaising with the International Criminal Police Organisation (Interpol) and will hunt down directors of the supermarket who vanished with over  KSh30 billion of suppliers’ cash.

“We will invoke international instruments that we have through Interpol and collaborative agencies with other countries,” Dr Matiang’i said.

He was addressing the Kenya Association of Manufacturers (KAM) during the launch of the Manufacturing Priority Agenda 2020 at the InterContinental hotel in Nairobi.

Dr Matiang’i blamed unnamed people from the private sector whom he claimed were aware of the supermarket’s plan, adding that the authorities will conduct a crackdown on the sector.

Saying the government will go after people doing illegalities in the private sector, the CS asked KAM and the Kenya Private Sector Alliance (Kepsa) to engage in a serious conversation on unethical business practices since they affect small companies.

The CS also said that the government is working to streamline service delivery in the sector by eliminating tiresome bureaucracies that frustrate businesses.

KAM Chief Executive Officer Phyillis Wakiaga said many State agencies with overlapping roles have made it difficult for manufacturers to operate smoothly.

“We are still looking at the area of regulatory coverage and the fact that in the sector, sometimes we have numerous regulators, fees and charges whether it’s the county [or] national governments, the different parastatals and the regulatory agencies,” Ms Wakiaga said.

KAM Chairman Sachen Gudka complained of uncertainties in the business, which he said have scared investors.

“Businesses hate unpredictability and uncertainty and the minute they start getting hit with surprise increase in excise taxes and so on, they will seriously reconsider their investments and look for opportunities elsewhere,” he said.

This has forced firms to operate below capacity and manufacturers to increase costs of finished goods to recoup their investments, the KAM chairman said. 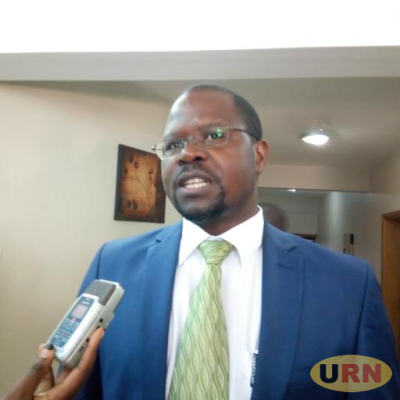 Museveni Can Abolish Parliament If He Wishes-Minister 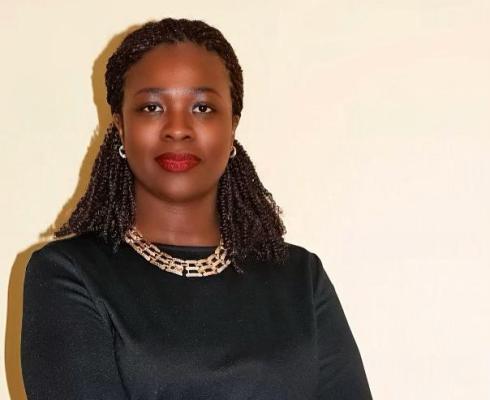 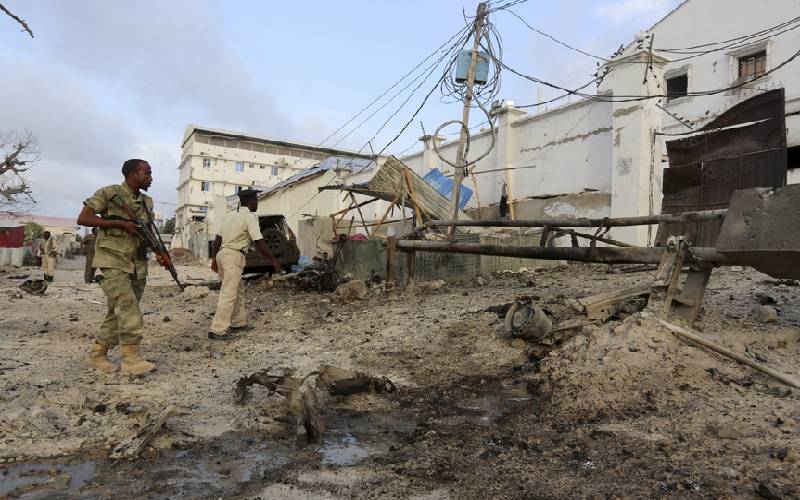