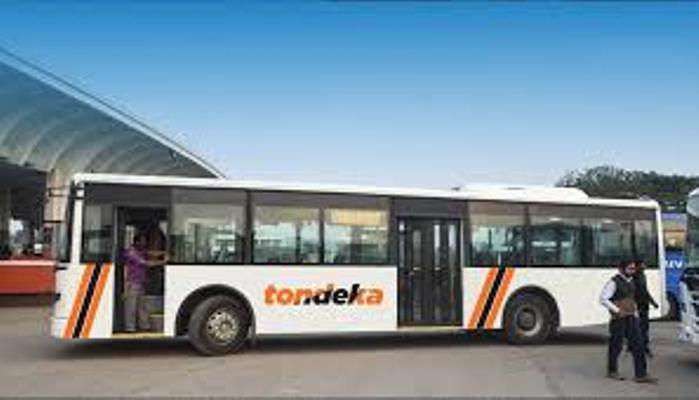 Government’s move to stand as guarantor of privately owned Tondeka buses could hit a snag after a section of MPs on the Trade, Tourism and Industry Committee rejected it.

The lawmakers say the Company should meet the cost without having to put taxpayers at the risk of paying off the debt if the company fails to honour its debt obligations.

The call by MPs was made during today’s meeting held between owners of Tondeka Metro Company and the Committee of Trade that is investigating a petition before Parliament that Kampala Capital City Authority (KCCA) flouted procurement laws when they chose Tondeka Metro Company to supply over 980 buses to organsie Uganda’s public transport system.

The petitioners argued that the decision by KCCA violated the ‘Buy Uganda Build Uganda’ policy that emphasizes local content because the buses will be managed by an Indian company.

However, Peter Kimbowa, Company Secretary Tondeka Metro Company denied claims of sidelining the local companies, saying of the 3,000 buses that are meant to fully serve Kampala Metropolitan area, the company will import980 while the rest will be assembled in Uganda by Kira Motors Corporation.

However, some MPs had reservations about relying on Kira Motors Corporation, warning the proprietors of Tondeka Metro Company that they are bound to fail if they rely on Kira Motors.

Robert Centenary (Kasese Municipality) said that although Parliament has been allocating money to Kira Motors Corporation, their project to start assembling cars in Uganda is a non-starter.

“If you come to convince us that Kira Motors is the one which is going to assemble those buses, then the project has failed at inception. We have continued to give money, but the only vehicle they have shown is that small vehicle over the years and there is another black one. I don’t think Kira Motors has the capacity to supply the vehicles you are talking about, unless it is a different Kira motor that I don’t know,” Centenary said.

He also protested the move by Government to guarantee Tondeka Metro Company wondering why they didn’t seek funding from the Indian Government.

“Can’t Ashok Lilan go to the Indian Government to guarantee them, why should Government of Uganda guarantee? In case there is a default that isn’t going to be part of the national debt portfolio, if you default, then who is going to pay? Wouldn’t it rather Government guarantees its own agency KCCA?”

Mwine Mpaka (Youth Western Region) said there is no way Government should guarantee the company and cited an example of Pioneer Bus that received a guarantee from Government for a loan in Standard Chartered Bank but the company collapsed because they failed to pay taxes worth Shs3bn.

“Are they saying the taxpayers will be the one going to pay the cost?” asked Mwine.

Odonga Otto (Aruu County) said although the initiative was good, there is need by both the Ministry of Works and Transport as well as KCCA to create priority lanes for public means so as to make them attractive for usage and failure to do so would condemn Tondeka Metro Company to failure.

He also rejected plans to guarantee the loan arguing that the committee should not accept the issue of guarantee by government because this is private sector.

Like Mwine Mpaka, Otto said that Government guaranteeing Tondeka Metro Company would be a repeat of the scenario with Pioneer Buses that collapsed after accumulating taxes worth Shs3Bn and failure to pay their loan, which prompted Standard Chartered Bank to take Okello House by hostage.

“This is absolute private sector. Let them bring their buses, get their own funding, we only push KCCA to build terminals for all the private players. If hell breaks loose, it means that the guarantor will pay,” he said. 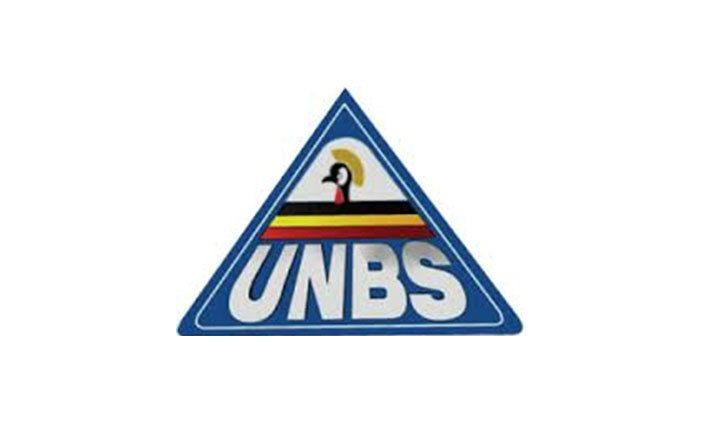