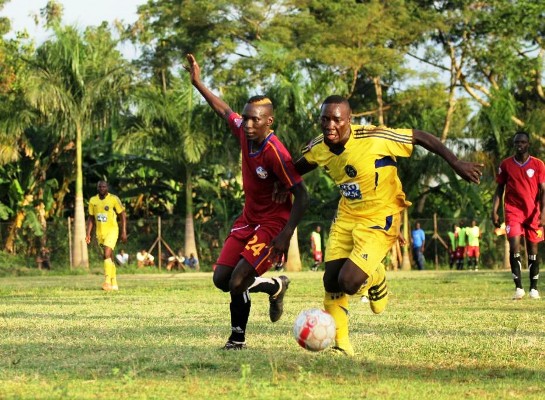 After a slow start that has seen the reigning league champions win just two games and drawing the other three, KCCA FC will be looking for their third season win.

KCCA FC has dominated all the past meetings with Bright Stars, winning all the three home matches and only drawing once in a 1-1 draw in March 2015.

“We’re focused on having a good game at home and keep chasing our dreams,” said Mutebi, who downplayed his team’s dominance over their visitors.

A win over Bright Stars would propel KCCA into the first place as all leading sides; Police, Vipers and Onduparaka are not in action until Wednesday.

Mutebi will have midfielder Saddam Juma back in action for the game.

“It feels good to be going in for my league debut,” said Saddam, who joined the league champions in mid-season last year.

Bright Stars acclimatized with the conditions of Lugogo artificial turf with a session at Kyebando.

In-form Nelson Senkatuuka will be the biggest threat to KCCA FC defenders. 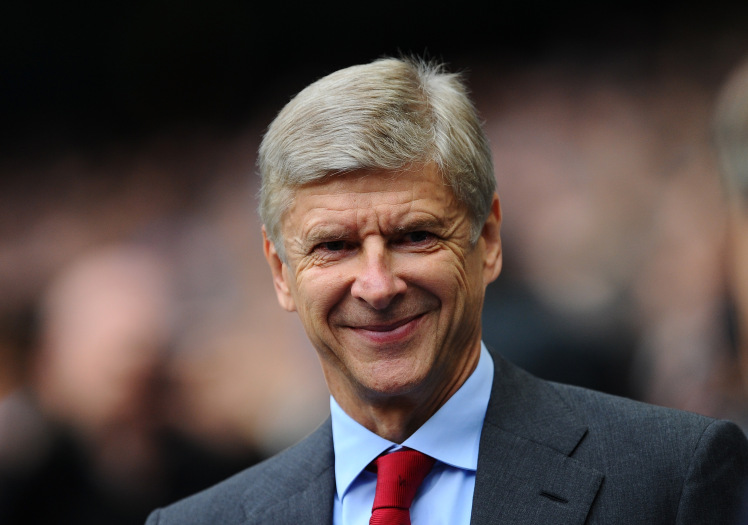 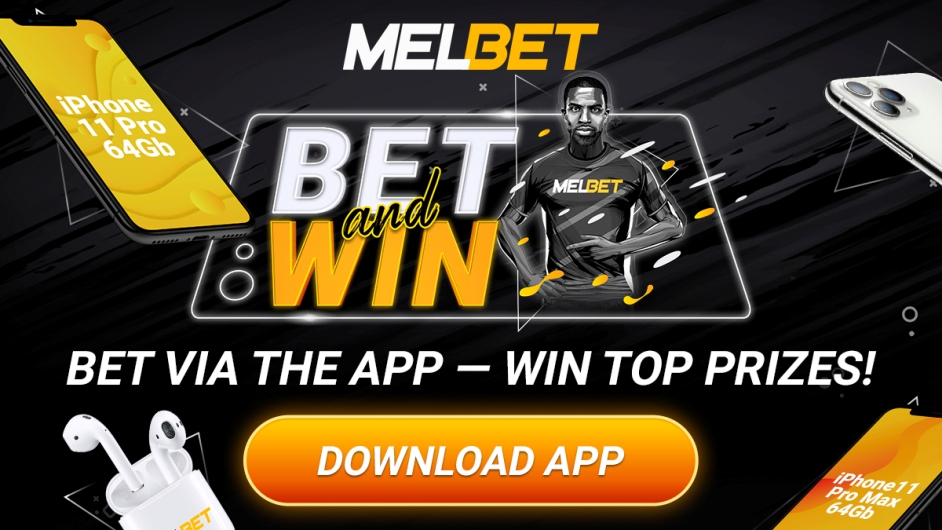 Bet & Win: Melbet To Give Away Iphone 11 Pro Max Phones 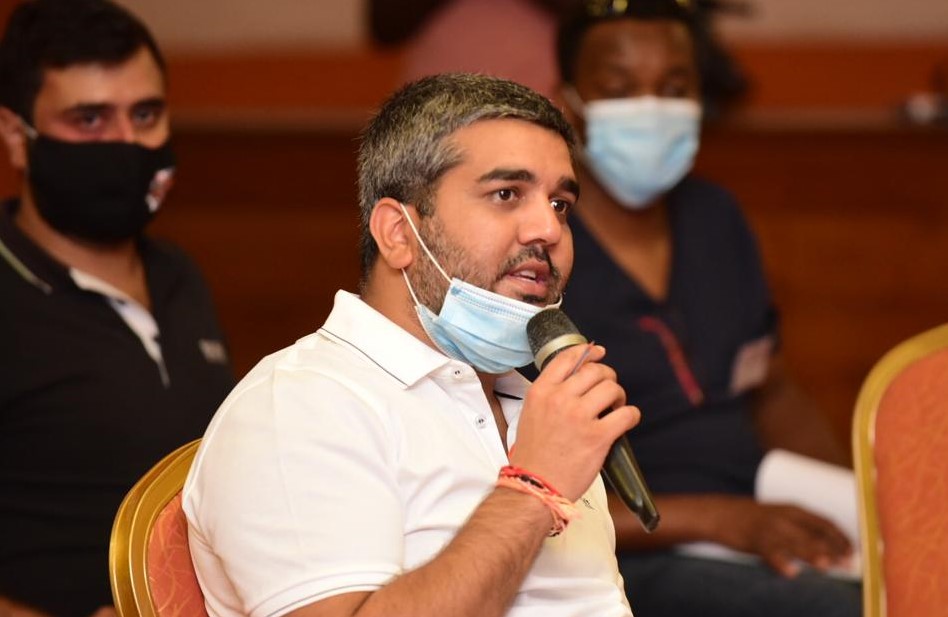 What FMU Needs To Do To Become Financially Stable & Sustainable