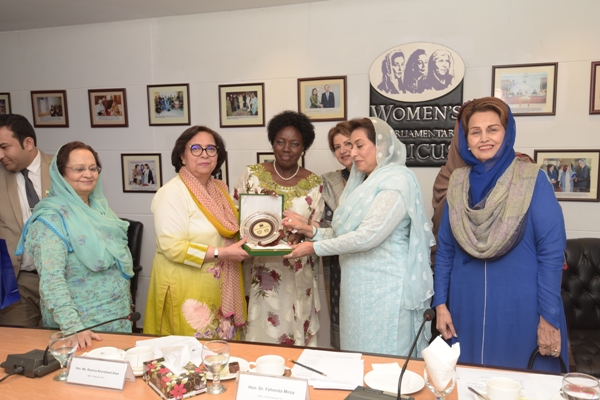 The Speaker of Parliament, Rebecca Kadaga, has called for use of the Sustainable Development Goals (SDGs) to improve the lives of people in developing countries.

Kadaga added that each of the above challenges is an obstacle faced by African and Asian countries.

She called on Asian countries to increase women representation in decision making positions.

Citing statistics in the Commonwealth, Kadaga said that Asian countries have low levels of women representation in decision-making positions.

She revealed that in Asia, Nepal ranks highest with 33 per cent women representation while Sri Lanka trails at six percent.

The Speaker however, was happy with the progress made by countries in Latin America and Africa in as far as women involvement in key decision making in government organs is concerned.

“In Bolivia and Cuba, women representation is at 52 per cent while in Africa, Rwanda leads at 61 per cent,” Kadaga added.

Dr. Arif added that governments are responsible for equalizing society by taxing the rich to provide services to the common people.

The CPA conference aims at enhancing parliamentary linkages in the Commonwealth that tend to influence legislation.

Jalia Bintu (Masindi District) and Elijah Okupa (Kasilo County) are some of the legislators attending the conference. 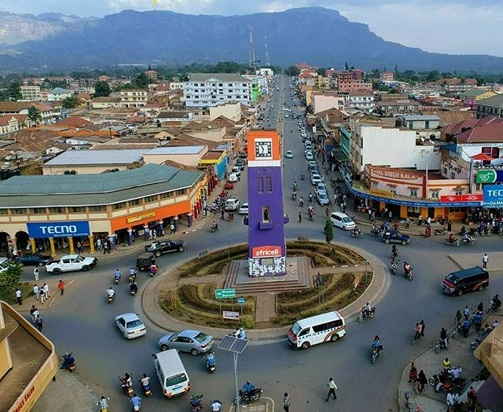 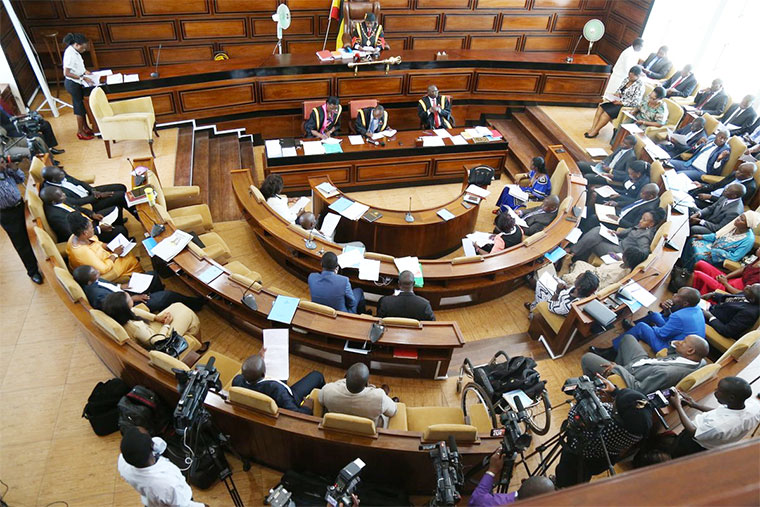 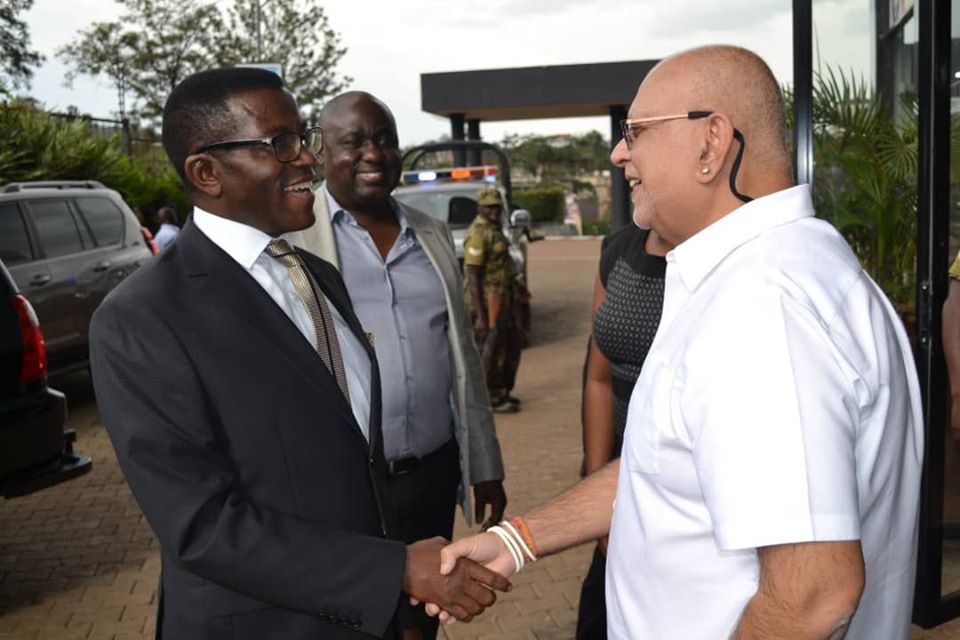