The Speaker of Uganda’s Rebecca Kadaga Wednesday suspended the House after First Deputy Prime Minister, Moses Ali asked for more time for Government to present a statement on allegations of UPDF torturing residents in fishing communities.

This made Kadaga furious, calling Ministry of Defense as ‘notorious’,  accusing it of continuously torturing Ugandans and disrespecting orders issued by Parliament.

A furious Kadaga remarked: “The Ministry of Defense is notorious for not responding to issues raised in this House. I find it difficult to grant you two weeks, we want your answer on Tuesday. I gave you names of those soldiers, have you acted on those soldiers?”

On Tuesday the Speaker directed Prime Minister Dr. Ruhakana Rugunda to issue a statement explaining the continued alleged torture of fishing communities by the UPDF.

However, business at Parliament was cut short unceremoniously when Ali told Parliament that Government wasn’t in position to table the statement as Rugunda was out of the country, attending the United Nations General Assembly.

However, Kadaga rejected Ali’s excuse arguing that by the time Parliament demands for action, it is because the Executive has failed to act and demanded to have the statement tabled before Parliament today. Government is set to table the statement on Tuesday.

Ouma revealed that his voters had raised many complaints with the last move of UPDF seeing its officers confiscate a consignment worth Shs9M from his electorates.

His concerns were shared with Busia Municipality MP, Geoffrey Macho, who noted that the actions of UPDF officers on lakes have cost NRM support narrating a scenario when he attended burial and was insulted by mourners when he made mention of NRM.

The Speaker also decried the impunity with which UPDF is terrorizing the fishing community, revealing that when Uganda Fisher Traders Association petitioned her office last week over the same issue, nine of their representatives were arrested and wondered where UPDF expects Ugandans to seek redress if they are punished to come to Parliament.

However,  Bright Rwamirama, State Minister for Veteran Affairs defended UPDF, saying that the Force isn’t known anywhere for condoning the brutality and asked Parliament to give the Defense Ministry two weeks to investigate the matter, a request that further angered MPs.

Kadaga rejected Rwamirama’s request stating that the matter isn’t new with the issue of UPDF mistreating locals having been raised on the floor of Parliament four times, yet UPDF didn’t take the initiative to prevail over the errant soldiers.

Rwamirama maintained his stand saying the allegations labeled against its soldiers are complicated with the need to identify the accused officers. 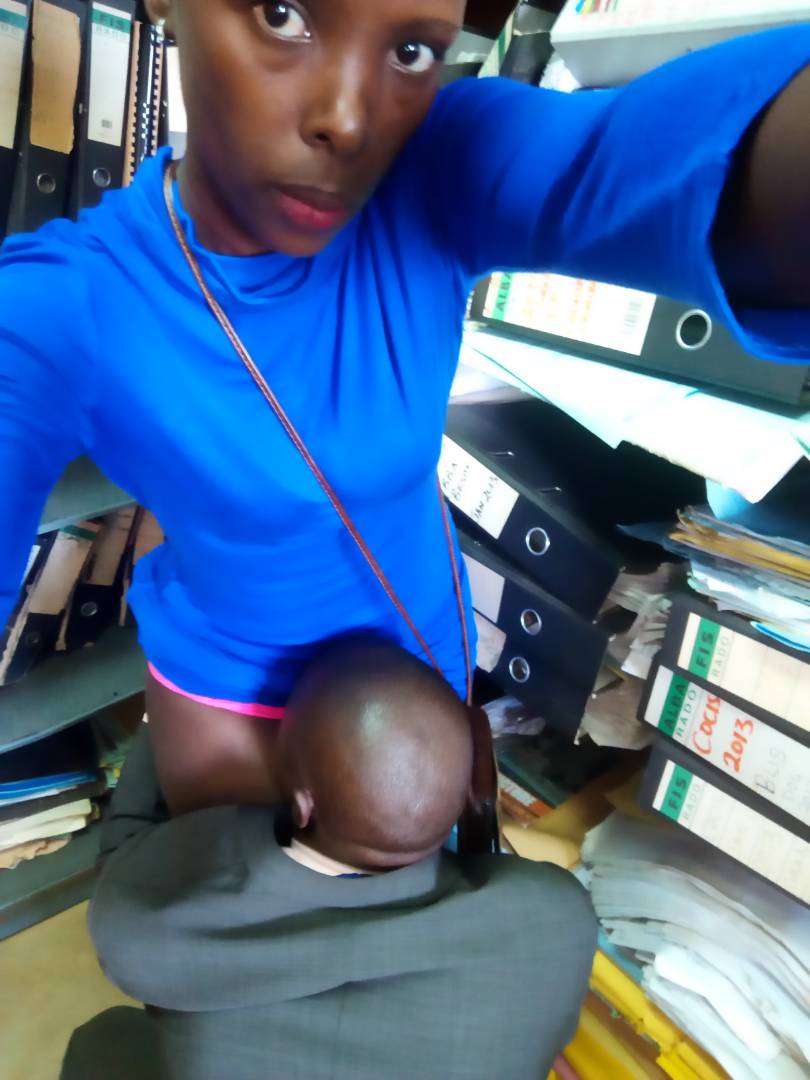 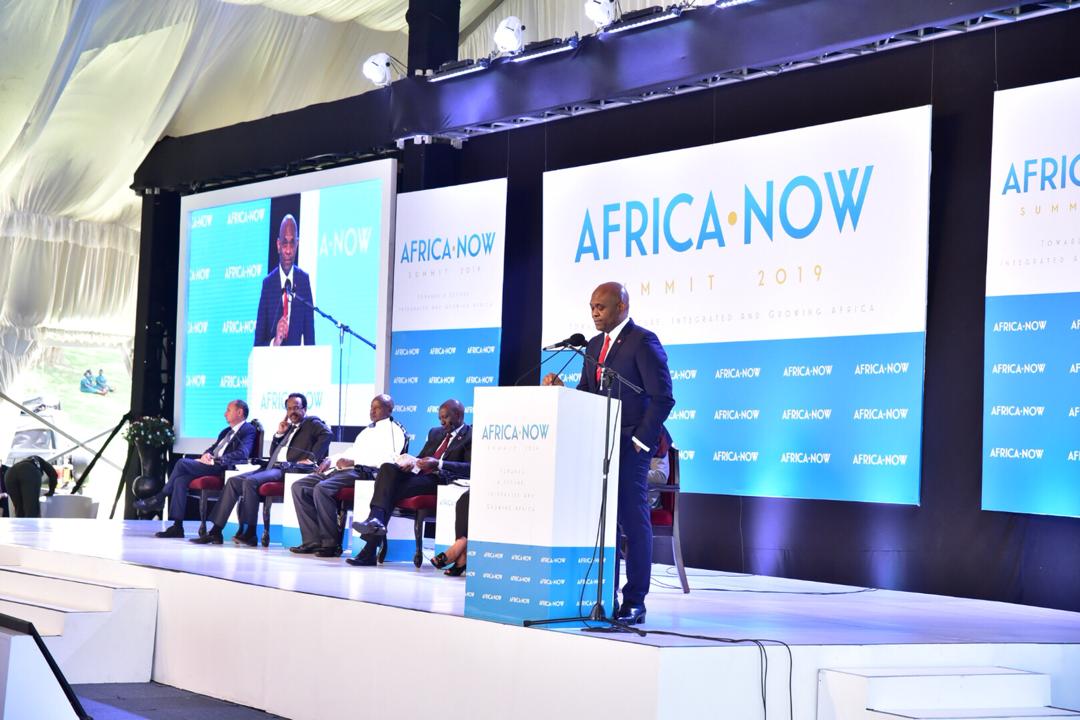