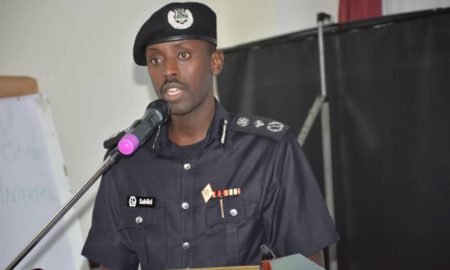 Deputy Inspector General of Police Brig Muzeyi Sabiiti is one of the the army officers who have benefited from the army promotions announced on Friday.

Sabiiti has been promoted to Major General.

He was appointed deputy IGP last year after his predecessor, Okoth Ochola was elevated to IGP following the sacking of Kale Kayihura.

Sabiiti previously served as SFC boss and commander of military police before his appointment as deputy IGP. 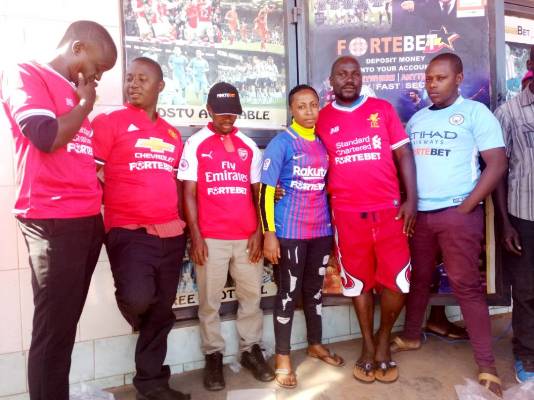 Fortebet Gives Back To 100 Bwaise Clients