Birgirimana made the revelation today while appearing before Parliament’s Legal and Parliamentary Affairs Committee.

Birgirimana informed MPs on the committee that the money they spent on the presidential petition was part of the Shs20bn supplementary budget that they received during the year.

Birgirimana said that the funds helped them to handle the petition successfully.

Mmwenge South MP, Aston Kajara asked Birgirimana on whether they spent this whole money when the case ended prematurely.

In response,  Birgirimana informed MPs that even though the case was withdrawn, the judges worked and they have the accountability.

It should be noted that the National Unity Platform (NUP) President and former Presidential candidate, Robert Kyagulanyi Ssentamu petitioned court seeking to overturn the victory of the incumbent president, Yoweri Kaguta Museveni in the January 14, 2021 polls.

However, Kyagulanyi later chose to withdrew the petition, saying the judges were biased. 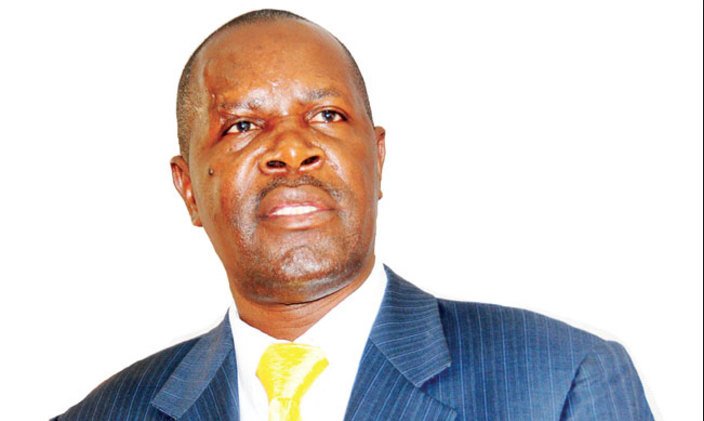 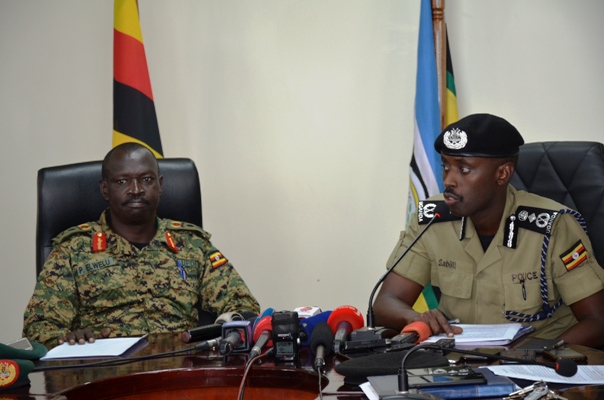