Igara East MP, Michael Mwanda (pictured) has been given a one month ultimatum by Speaker Rebecca Kadaga to present before Parliament the constitutional Amendment Bill aimed at streamlining the operations of Bank of Uganda (BoU).

This followed Mawanda’s request seeking for additional time to table a private member’s bill having obtained leave of Parliament in August 2019, but the Bill has never made its way to Parliament.

“I am aware that the subject touches a strategic sector but the process is going on. Very soon we shall be tabling the bill within two months. It is a strategic bill and we are looking at various laws in various jurisdictions,” Mawanda said.

However, Kadaga wondered why Mawanda needs to travel to other countries to make amendments to Uganda’s constitution, to which Mawanda said it isn’t about benchmarking but cross checking various laws in other countries.

Kawempe North MP, Latif Ssebaggala rejected Mawanda’s request, saying the lawmaker had been given enough time pointing out that Parliament has a tight schedule ahead of the 2021 general elections.

“We have a very tight schedule, unless if he says he is going to shelve the bill and bring it in next parliament?” he said.

However, Mawanda defended the time extension saying, “We are considering various laws which have strengthened governance of central banks.”

Kadaga refused and only one month within which Mawanda should table amendments to Parliament.

In August last year, Parliament granted Mawanda leave to table the constitutional amendments after 90 days which have since expired.

In his motion, Mawanda said that the bill intends to scrap all the powers of Governor of Bank Uganda from being the chairperson of the Board BOU which makes him decide on tough decisions affecting the Central Bank.

Mawanda’s motion was premised on a report by the Committee of Commissions Statutory Authorities and State Enterprises (COSASE) into closure of seven defunct banks that highlighted flaws in the Central Bank regulations.

The Committee also discovered that currently, Secretary to Treasury, Keith Muhakanizi is a voting member of the BoU Board, something the Committee protested and recommended to have the Secretary to the Treasury or his or her representative (not below the rank of Commissioner), like it is in other jurisdictions, be a non-voting member of the Board. 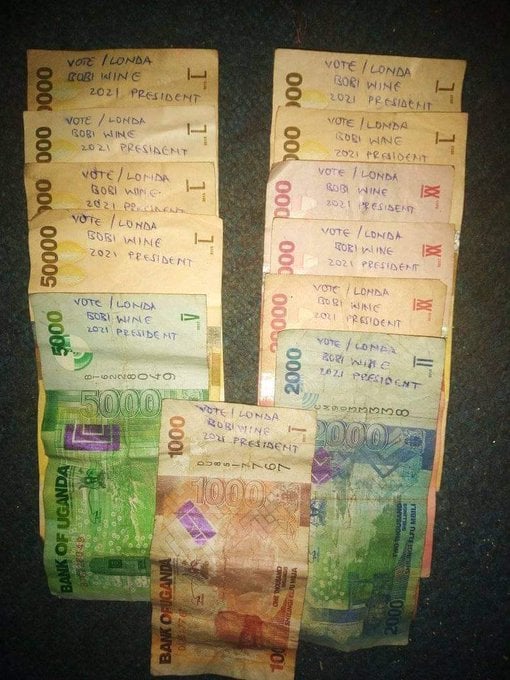 Uganda On Verge Of Losing Five Properties In Kenya