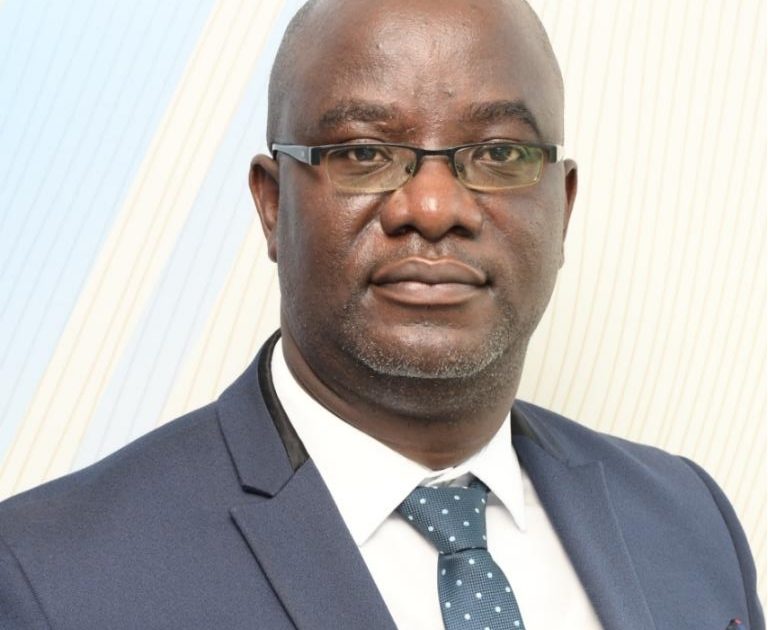 Qn: Briefly tell us about this financial market event and why Stanbic Bank organizes it annually?

A: The event today is a discussion with our clients, focused on the state of the Ugandan economy and more specifically the financial markets. We wanted to discuss and share views on where trends and outlook on foreign exchange and interest rates. Stanbic traditionally holds an Investor Conference annually, but because of the restrictions brought on by the Covid-19 pandemic we missed out in 2020. This year we have organized it in form of a webinar which ensures that we can still interact but do so from the comforts of our offices or homes.

Qn: Who were the participants and, what sectors did you target?

Qn: Comment about the timing of this event.  Why now (August)?

A: We chose to hold it at the beginning of August which heralds a new season in the economic environment. Particularly this year, we have a relatively new team in cabinet and the new permanent secretaries; and by August we believe they have settled down and started on their work. The business of government as highlighted in the national budget tends to determine the flow of money. The money will follow the priorities of expenditure and investments the government undertakes. The resource envelope and the mobilization tools the government uses, such as new tax policies will also influence how financial markets behave. We thought it is a good time to sit and discuss as financial markets actors on what expectations we have and how best we can deploy our resources.

Qn: Explain the key internal factors that have influenced swings or impacted the financial markets for the last two months in Uganda?

A: In the month of June, we had the reading of the national budget. That was the single most important economic event then and it is usually a big driver of the financial markets. We have also suffered a resurgence of the Covid-19 pandemic, what the health professionals have termed the second wave. The government responded with a very restrictive lockdown to lessen the spread. This has had a significant impact on domestic trade, tourism, and hospitality. These sectors are some of the biggest sources and consumers of foreign exchange and their disruption impacts exchange rates. The other sectors that have struggled are education and the transport sector. The two sectors were driving the recovery earlier this year when schools re-opened. There is also a large knock-on consumer demand. Our PMI survey continues to

show output orders have dropped and other leading indicators point to an observable impact on aggregate demand leading to very low inflation. The other event is the decision by the Bank of Uganda’s monetary policy committee to reduce its policy rate to 6.5% at their June meeting. This is now the lowest the benchmark has been since inception in 2011 and we see this loose policy keeping short end rates low.

Qn: Explain about the external factors that have impacted on Uganda’s financial markets in the last two months?

A: In the region, we have seen Tanzania open its financial markets to offshore investors beyond the East African region. But more importantly, the economic situation in the advanced economies is changing, with strong recoveries and higher inflation outlook. This has triggered concerns on whether the central banks will start tightening their monetary policies marking an end to the era of cheap USD liquidity all over the world. Initially, the jump in inflation was considered transitory (possibly a result of base effects or pent-up consumer demand) but we are seeing more Central Banks confirming a more permanent outlook of higher inflation.  We are seeing more offshore investors exit their positions in our government securities on the above concerns. This is leading to a reversal of yields. As an example, the 1-year treasury bill which had dropped to 9.5% has now bounced back to 10.25%. On the long end, we can see the 20 Year treasury bond which had dropped to 14.85% is now back up to 15.85%. The question is how much further can these rates go? The discussion today was about knowledge sharing, strategizing on how to invest profitably.

Qn: Basing on the aforementioned factors, how does the outlook (2022) look like for Uganda’s financial markets?

A: The current environment is very mixed with counter forces on either side for both interest rates and exchange rates. On the one hand, we have the national treasury seeking more from the domestic market and understandably so as tax revenues have been impacted by the lower economic activity. This should push interest rates higher, but now it is countered by the existence of a large supply of UGX liquidity. Banks are seated with tons of cash which they must deploy and with the current lower demand for loans, banks must put this cash into treasury securities. This creates a balance of sentiments with no clear direction in rates but more side-ways movements. In summary, we expect a lot more volatility in rates.  For exchange rates, there is a lower demand for US dollars as trade activity (particularly imports) has dropped. This has supported the rally in the exchange rates, and we continue to see the Uganda shilling strengthen significantly against the US dollar. In January, the UGX was under pressure and rates climbed as high as 3725 but they have since recovered to 3550 just this past week. In our view, this trend will continue, and we could see the 3450-level trade. There are some upside risks however, especially events in the advanced economies. If the US Federal Reserve bank, as an example, starts tapering their bond purchases this year, which will point to an onset of tightening in US monetary policy, we could see some out flows of US dollars especially out of the fixed income market. That may reverse the strength of the UGX that we are currently seeing. Nonetheless, we still think the 3,750 level is the worst we would see in such a scenario.

Qn: In your view, what impact will the forthcoming Initial Public Offerings (IPOs) involving service/telecom companies likely to create on the Financial Markets in general?

A: I do not have full details about the IPOs beyond that which we have seen in the media spaces, so it is difficult to size up the opportunity these will present. However, the telecom sector is one of the largest sectors of the economy and it is growing at a much greater pace. The emergence of work-from-home, online schooling, digital interactions and digital transactions, the sector is on an upward growth. As such, I expect the IPOs to attract strong interest from both Ugandans and the offshore investors. Locally, the IPOs should generate strong positive vibe that should permeate into other sectors and lift the economy out of the doom caused by the pandemic. We could also receive tremendous inflows of USD as investors seek to purchase shares, especially if a significant portion of the offering is availed to institutional investors.

Banks Move To Squeeze Cheques Out of Use 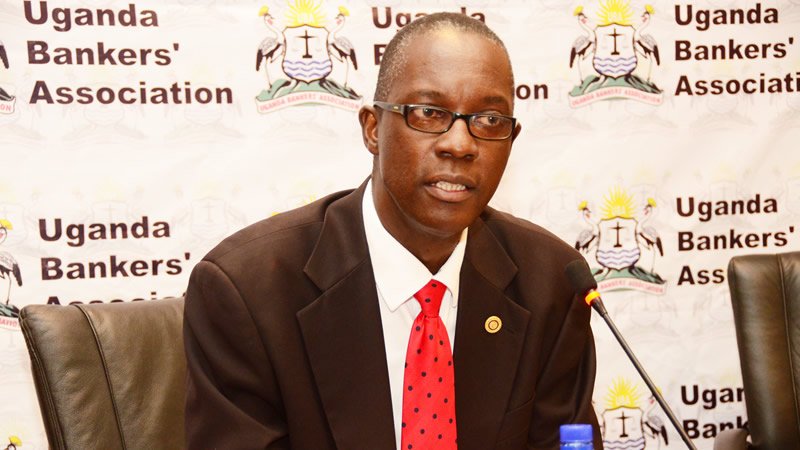