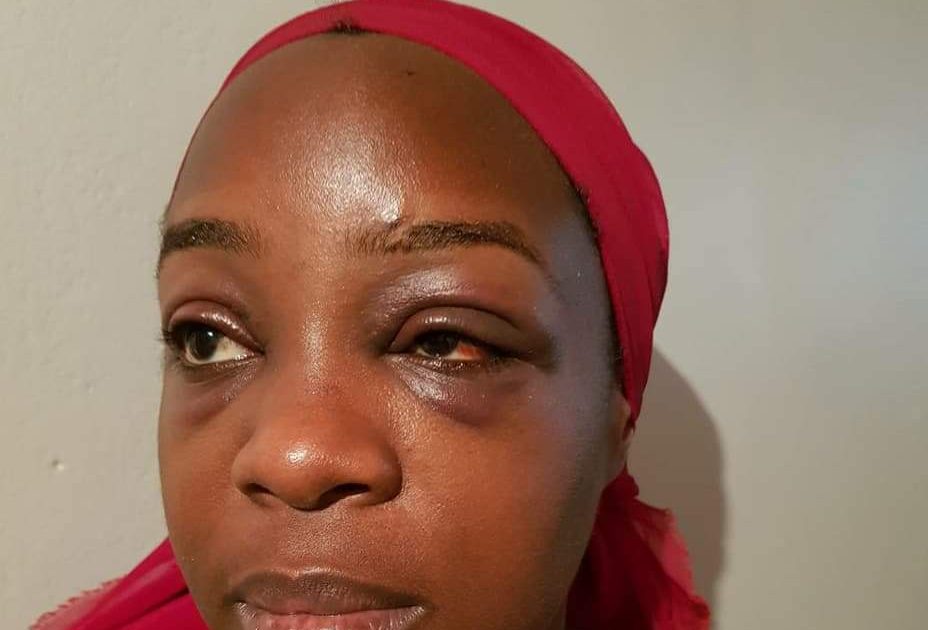 Her brother, Allan Katatumba made this revelation on Friday evening.

Below is his narration

I want to inform the public that my Sister, Musician and Acting Ambassador H.E. Angella Katatumba was severely and senselessly attacked and robbed by Chicken Tonight (Kabalagala) manager and staff. It is now being handled under case number CRB353/18 at Kabalagala police station. I humbly prevail upon the justice system in Uganda to take drastic action against these criminals who acted with impunity, almost amounting to attempted murder. Read below and see exclusive survaillance videos and photos.

Recently, Angella Katatumba and Kuzi Kz spent the whole day recording their latest song “OUT OF MY HEAD”, at Baltmor Records, after leaving the studio at around 4am, hungry and exhausted they decided to pass by Chicken Tonight Muyenga branch to get a late night snack.

Having been served chips and chicken, Kuzi asked the waiter for ketchup. The waiter brought both ketchup and chilli. Being that Kuzi isn’t used to the Ugandan way of branding, he was confused and asked the waiter which of them was ketchup?

The irritated waiter pointed at the chilli sauce saying it was the ketchup. So Kuzi poured quite a huge amount of it on his food, thinking he was pouring ketchup. The food automatically became inedible. So on realising that, Angella and Kuzi called the waiter to explain. The waiter simply ignored them and walked away. In their frustration, they called the manager who was on duty, but dead asleep on a table behind them. So naturally bored and highly irritated, he walked towards them and did not give either of them a chance to explain their issue. He instead simply told them to get out.

The Chicken Tonight people who beat Angella Katatumba and Kuzi. 1. Olubrwoth Ochoka – The Manager (Assault and Theft). 2. Okirot Denis – Watchman (Assault, the one who kicked Angella and beat her face with a huge bin) 3. Kaddu John – Waiter (Assault).

This is when an argument ensued with the manager, Angella and Kuzi saying that in a professional environment there is a better way of handling such a situation. They kept saying, he could have simply apologised for the mistake or even replaced the food and not chase away their daily customers, who incidentally were there the night before also from the studio.

The extremely angry manager simply called the watchman, the waiter and the three of them started beating Kuzi in the name of sending him out of the establishment.

Angella tried in vain to calm the situation down. When she further tried to stop the watchman from beating Kuzi, he surprisingly also started punching Angella in her face. Then the manager also pounced on Angella aggressively pushing her out of the place, leaving her bag on top of the counter.
The three of them beat and pushed both Angella and Kuzi outside. Then in a shocking turn of events the watchman pushed Angella down, mercilessly kicked her when she was on the floor, then even more shockingly as she tried to stumble up, the watchman futher grabbed a whole dustbin full of garbage and violently directly hit her on the face with it, automatically throwing the delicate Angella backwards falling on the ground and landing on the back of her head first, where she passed out for a few minutes.

During the scuffle, the watchman had already called the police probably for backup, who arrived after the deadly beatings.

Angella gained conciouness got up and and walked to the car to leave. That is when the manager brought her bag directly to her. Angella got into the car and drove off with Kuzi. Upon reaching her place, Angella realised that 6.2Million from her bag had been stolen and the only suspect was the manager who handed her bag to her.

It is unfortunate because it is public knowledge that Angella always moves with security. We wonder where they were at the time of the scuffle?

In her latest video “OUT OF MY HEAD”, this is the reason why the gorgeous Angella is wearing sunglasses throughout.

This shocking and horrible story comes after the death of Radio who died in a similar situation. Had Angella been drunk, she may have also lost her life that night.

This also comes after Chameloene’s statement at Radio’s burial where he stated that people are jealous of, and don’t respect artists. 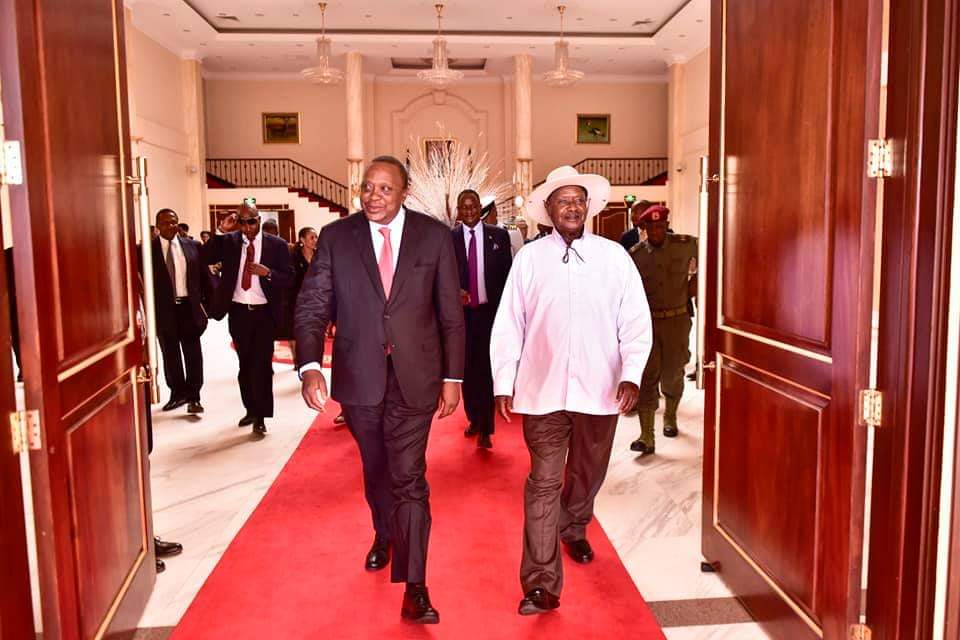