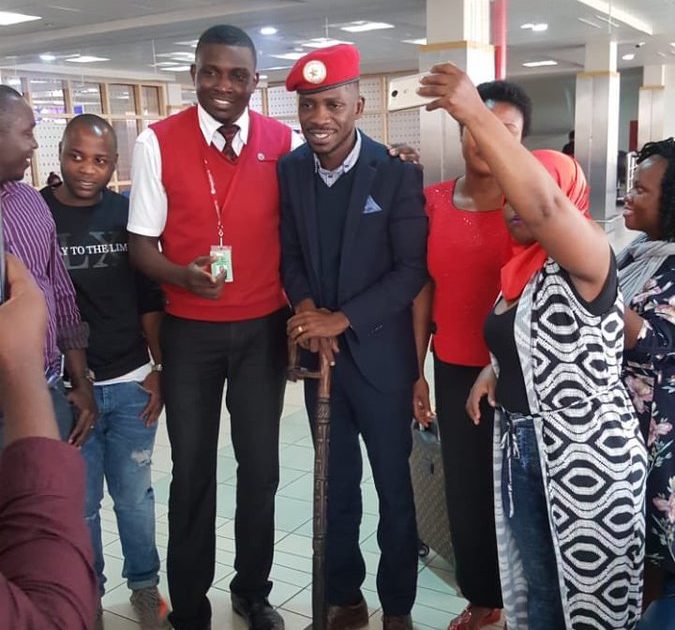 Ugandan musician-turned-politician Bobi Wine has just landed at the country’s main airport where police have separated him from other passengers and taken him away.

It is not clear if they are detaining him or escorting him to his home.

He spoke at Kenya’s Jomo Kenyatta airport before leaving for Uganda:

“I’m feeling better and I hope to recover slowly by slowly. I’m going back him, although the situation back home is uncertain,” he said at Nairobi’s Jomo Kenyatta airport.

“The government is evidently panicking because they’ve never seen so many people united and speaking with one voice,” he added.

“We have received word from local counsel that Bobi Wine has again been unlawfully detained by military officers upon his arrival to Uganda,” 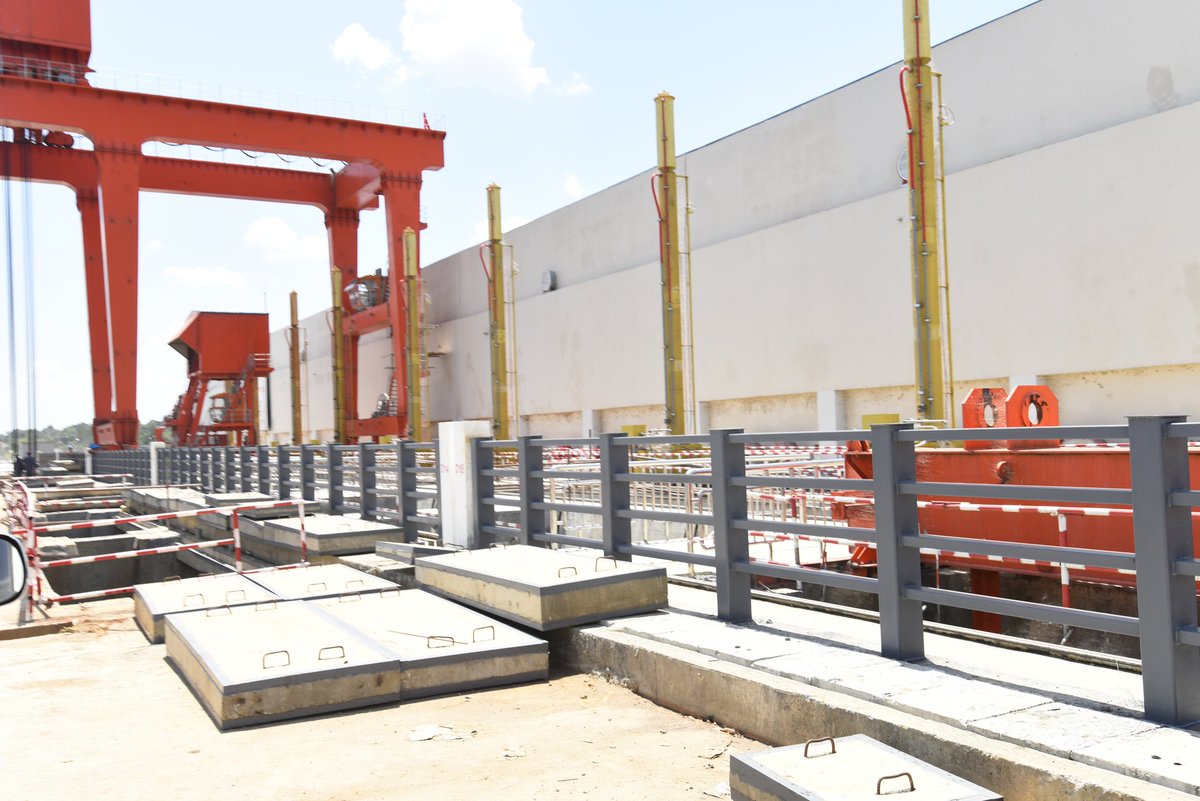 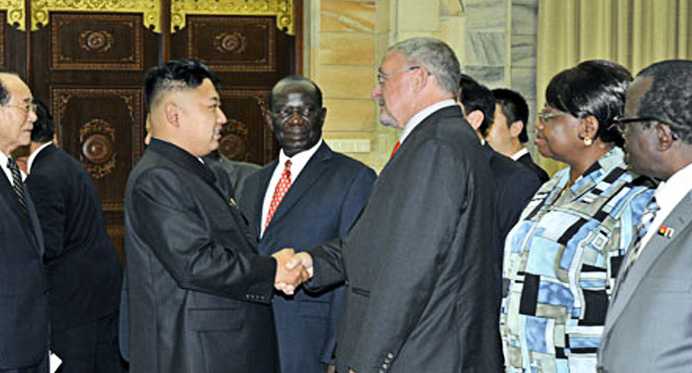