The most significant of the Ugandan Parliament’s functions is to pass laws which will provide good governance in the country. The government ministers are bound to answer to the people’s representatives on the floor of the house.

Through the various parliamentary committees, parliament scrutinises government programmes, particularly as outlined in the State of the Nation Address by the President. The fiscal issues of the government, such as, taxation and loans need the sanction of the parliament, after appropriate debate.

However, in previous years, this role had either been ignored or lost in the controversies surrounding Uganda’s legislative institution.

Uganda’s parliament has previously carried a tag of the country’s President Yoweri Museveni’s rubber stamp institution, but that has been changing in the past year.

Any Ugandan who watches national Television stations is greeted almost on a daily with adverts explaining the role of parliament to nation building. This can probably be explained by extra effort devoted to the August house’s public relations department.

With this came the appointment of Chris Obore, a former Daily Monitor Investigative journalist as Director of Communication and Public Affairs at Parliament.

“The Parliamentary Commission has offered me the opportunity to serve my country in another capacity. My new role has to be done in line with the established procedures by the Commission, Government Standing Orders and the Constitutional commands,” Obore said after his appointment.

Since his appointment, no parliament “bad media” has gone unanswered as he has always responded whenever there is any negative impression created by stories in the media.

When parliament was in the eye of the storm last year during debate on the Age Limit bill, the PR department rose to the occasion to defend the institution.

“Parliament is traditionally a theatre of debate where the force of better argument has to prevail. All MPs ought to know that use of any means that are not in the rules of procedure is wrong,” Obore wrote in a daily.

He added, “The institution of Parliament must be defended at all times because it is central in democratic governance.”

His responses have served as some kind of ‘civic education’ about the role of parliament.

The rise of social media and spread of what US President Donald Trump”Fake News” has posed a challenge to the way public officials communicate with the masses.

To back up this improvement in the house’s image, Parliament’s leaders especially the Speaker, her Deputy and Leader of Opposition in Parliament all have active and credited accounts on social media platforms like Facebook and Twitter.

This has gone a long way in bringing the house’s leaders closer to the ordinary Uganda whose desires are the reason the legislature exists.

Another even that provided the PR department with an opportunity to provide civic education to the country was the doctors strike.

Interviews he used to put the house in what many see as bad light.

He added, “It is Parliament that determines who qualifies to be a doctor thus Parliament defines doctors. Do not wonder how. Because doctors are so valuable in society, but can also err, there is a public law to protect doctors and also punish doctors when they abuse privileges allocated to them. That law was made by MPs.”

Timely responses together with information on media outlets about the functions of parliament have provided a buffer for the house whenever it’s integrity appears to be question. All thanks to the communications department. 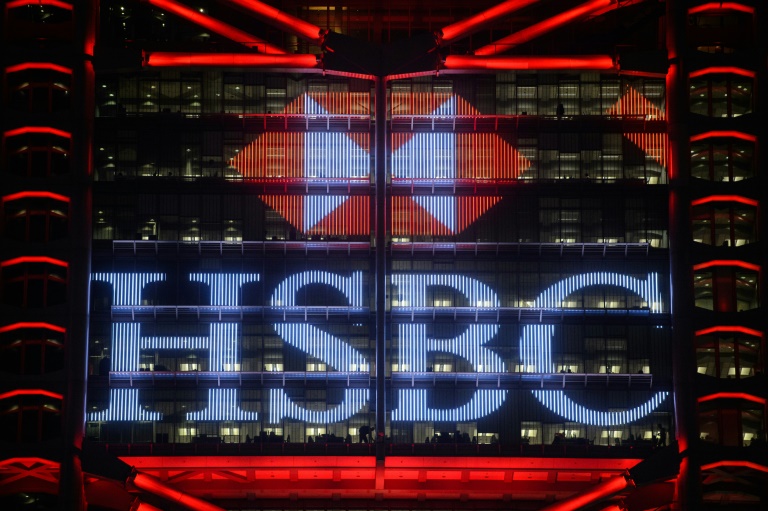 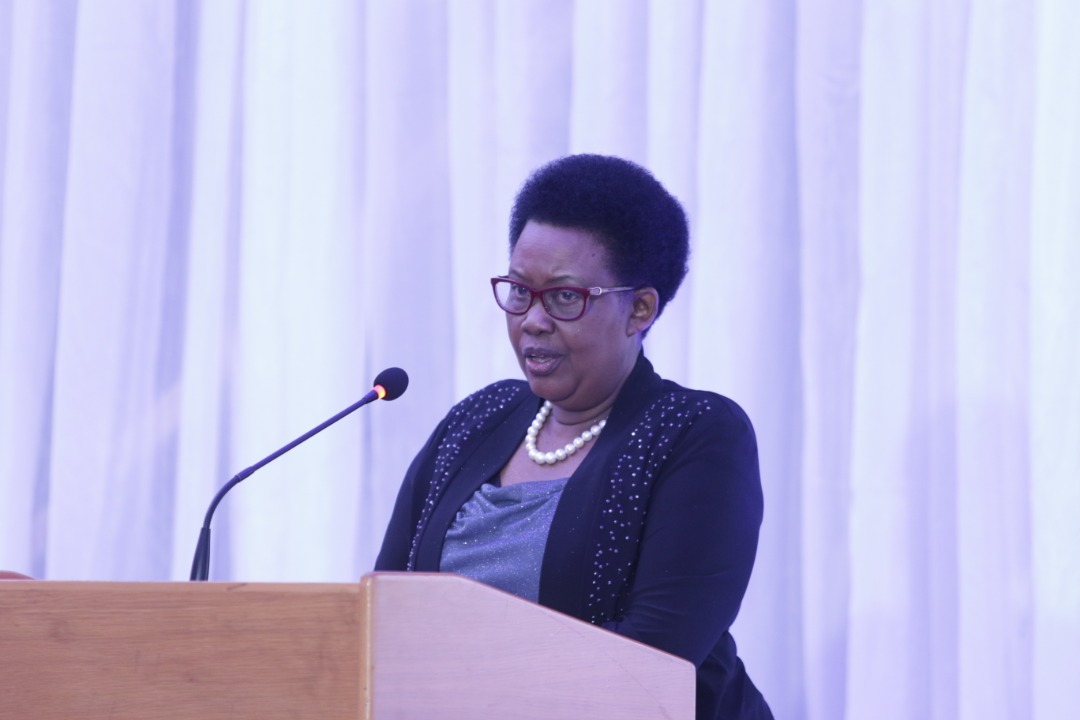 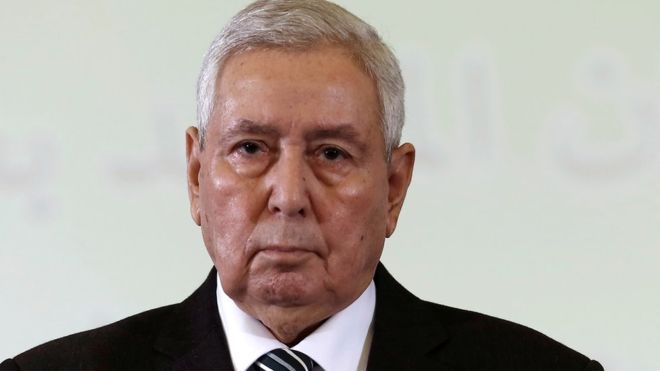