The Uganda shilling was relatively stable on account of liquidity tightness and weak corporate demand during the week ending 2nd February 2018.
Trading was in the range of 3620/3630.
January inflation dipped to 3.0% from 3.3% at the same time Core, the closely watched indicator also dropped to 2.6% from 3.0%  mainly driven by the low food prices.

In the regional markets, the Kenya shilling held steady as it turned out that the opposition inauguration did not erupt into violence. Commercial banks that had long positions were seen liquidating. The market also received significant portfolio flows.

In international markets, the US dollar strengthened against other major currencies following the Federal Reserve policy meeting that kept the Fed rate unchanged. The Federal Reserve signaled that the US economy will expand at a moderate pace; reinforcing the view that it could raise interest rates several times during the year.
In commodities, oil extend modest gains riding on OPEC’s strong compliance on supply. NYMEX for march delivery traded at USD 64.81 per barrel.

“Forecast for the coming week indicate that the Shilling is likely to hold at current levels with a chance for a mild appreciation anchored by liquidity tightness and tepid market demand,” Stephen Kaboyo, an analyst and Managing Director at Alpha Capital Partners says.

US To Halt Funding To WHO Over Coronavirus, Says Trump 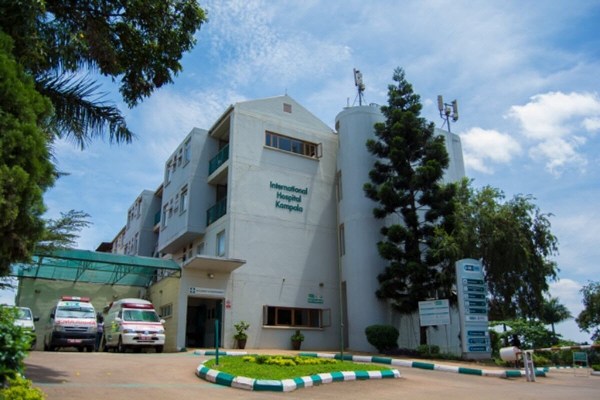