Uganda’s Finance Minister, Matia Kasaija (pictured) has blamed the delayed operationalization of Islamic Banking in Uganda on the absence of ‘competent Muslims’ to champion it.

Minister Kasaija’s remarks were in response to concern raised by Abdulatif Sebaggala (Kawempe North) who tasked Government to explain why Islamic Banking hasn’t taken place despite the enactment of the law five years back.

Sebaggala argued that despite posing the same question to the Minister in January, three months have passed without the Ministry of Finance providing an update on the progress of Islamic banking.

“We amended the Financial Institution’s Act (to provide for Islamic Banking) but five years down the road, we don’t see the product on the market. What has delayed the operationalization of Islamic Banking in Uganda yet it was intended to boost and supplement the conventional banking system,” Sebaggala said.

The 7th Parliament passed the Financial Institutions amendment Bill, which introduced Islamic banking that is consistent with Islamic Shari’ah (law).

The law was subject to the establishment of a Central Shari’ah Advisory Board in the Central Bank to regulate banks providing Islamic banking products.

The law provides for Islamic Banking, provide for bancassurance (insurance provided by banks), Agent Banking, special access to the credit reference bureau by other accredited credit providers and service providers.

Sebaggala added that currently, there are so many Ugandans who can’t access other banks due to interest since their faith doesn’t allow them to do so.

“I know that in Bank of Uganda, there is what we call Islamic Banking Sharia Board that hasn’t been constituted,” said Sebaggala.

In his response, Minister Kasaija said Government is also concerned about the delay for the takeoff of Islamic Banking, but the law stipulates that there must be a Council, for Islamic Banking to take off.

“We have been looking for people who qualify to sit on that Council and in Uganda, we don’t have that kind of personnel. We thought of recruiting from abroad but with the kind of situation we are in, we are going to amend the law so we remove that provision because it wouldn’t make much difference,” Kasaija said.

He promised to return to Parliament  any time to amend the Financial Institutions Act so that that provision is removed to pave way for Islamic banking.

However, Sebaggala rejected the Minister’s claims that there are no competent Muslims to regulate Islamic Banking in Uganda and dared to furnish Government with the list of  competent Ugandans.

He was backed by Asuman Basalirwa (Bugiri Municipality) who said that the people who are qualified aren’t only qualified in sharia, but these are people who have gone through dual education i.e secular and sharia education and they are conversant.

“It would be better for you to look out at the Muslim community to give you these lists so that you aren’t disturbed with competence. We really think you are having bad faith in delaying to put this in place,” said Basalirwa.

Kasaija then pushed the blame on Bank of Uganda, saying the officials at the Central Bank had informed Government there were no Muslims conversant with operations of Islamic banking.

Kasaija said: “I am delighted that these people are available but to me, the people I work with in Bank of Uganda are telling me that that caliber of people aren’t available, so in the event, we shall write asking for people qualified that we require to set up that institution.” 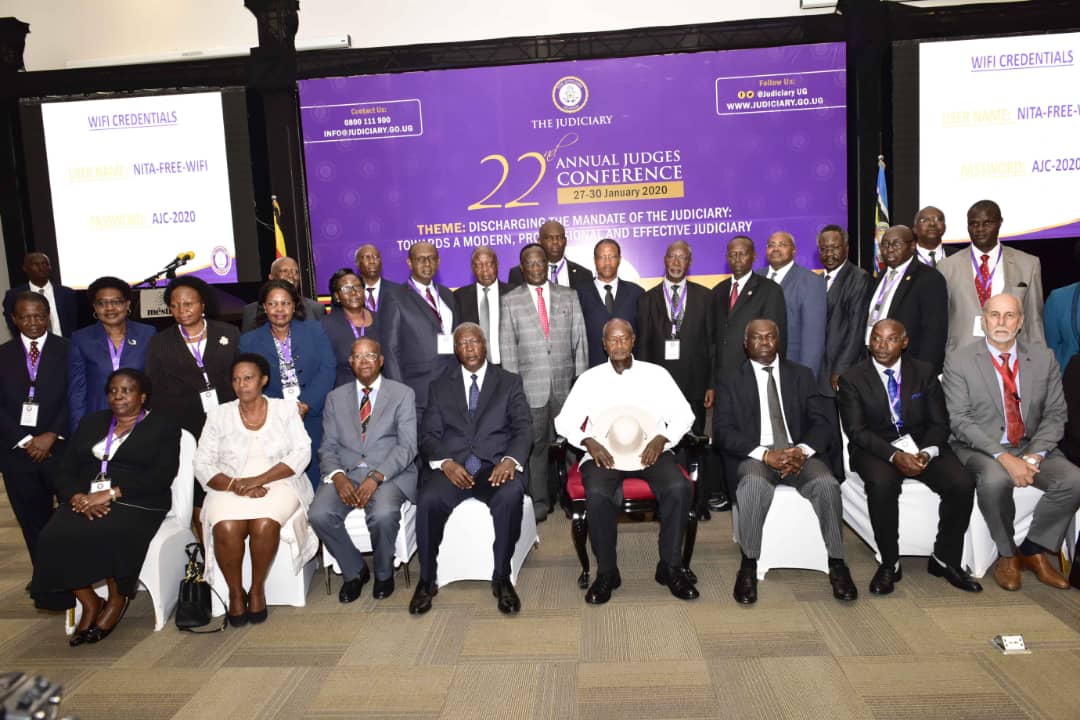 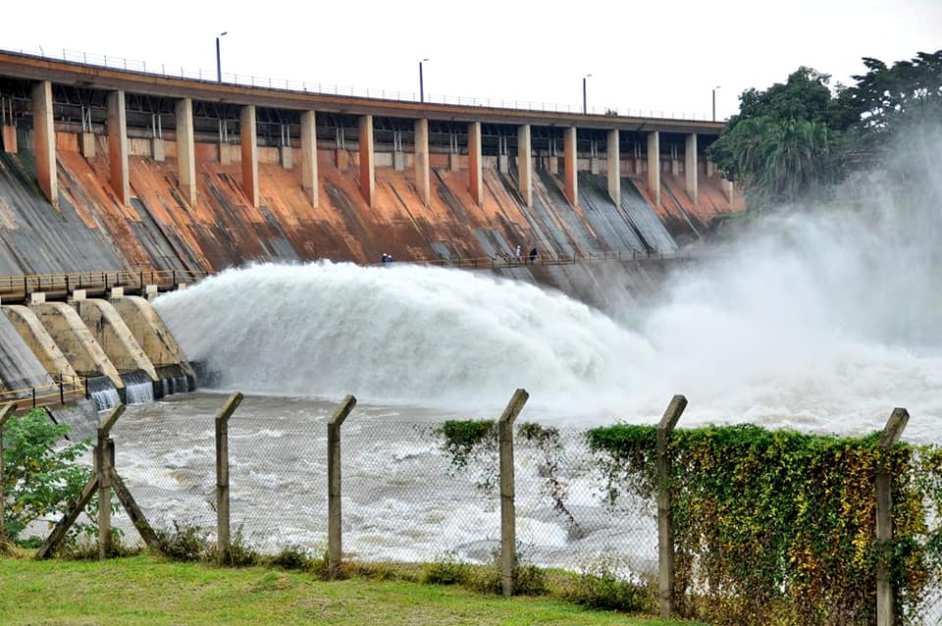 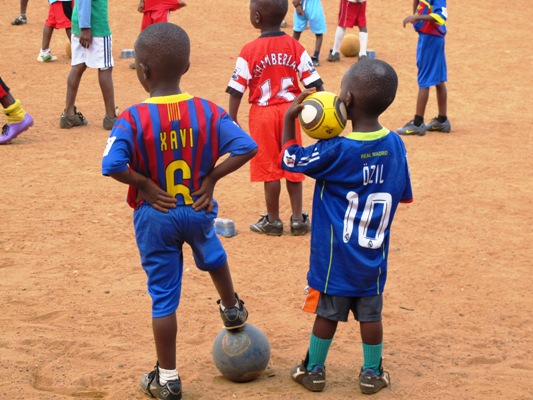