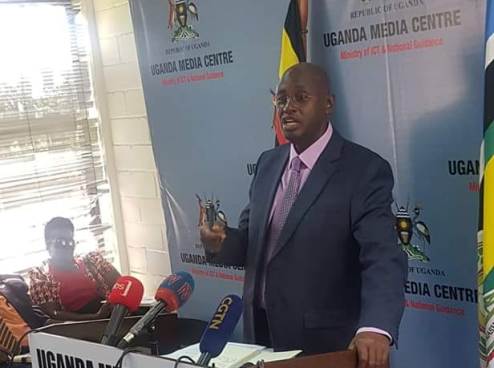 Government has provided an update on locust invasion in Uganda, saying that the worst is yet to come although preparations are ongoing to counter the dangerous insects.

Addressing the press at Uganda Media Centre today, Lt. Col. Bright Rwamirama (pictured), the State Minister for Animal Industry said the existing swarms have now been classified as mature adult locusts that may not have much longer to live after laying eggs

“The swarms of locusts in Uganda continue to spread to other districts in the region and laying of eggs is expected to continue while other locust swarms are still invading Uganda from neighboring Kenya,” Rwamirama said, adding: “It is worth noting that a female locust lays at least 300 eggs in one sitting and will lay eggs three times (900 eggs) in its lifecycle. The nymphs and the immature adult Desert Locusts (mainly pink in colour) that will emerge after the first hatching are the most dangerous since they have a high need for food.”

He added that the existing swarms have not caused significant damage to the vegetation cover, however, there is an eminent threat to food security following a possible outbreak.

“Locusts are herbivorous and feed on green vegetation. This means that whereas human beings and animals may be safe, the crops and grasslands on the other hand are at risk and so is everything depending on them for their livelihoods. This is largely because a locust swarm feeds on 100-160 tons of vegetation per day,” the Minister said.

He added that the locust swarms have been laying eggs and should these eggs hatch, Uganda may be faced with an Outbreak.

As a mitigation measure, he said, Government of Uganda through the Ministry of Agriculture has adopted a number of measures including coordination of relevant stakeholders from the respective Ministries, Departments and Agencies, Development Partners and all other stakeholders and Enhanced Surveillance; Surveillance teams working hand in hand with the support of the UPDF in the region are assessing the travelling patterns of the first swarm to construct maps of sites where the eggs have been laid

“This will enable the technical staff to survey and monitor the hotspots for any locust invasion,” he said, adding: “While the spraying of the mature adult Desert Locusts is being carried out, these surveillance maps will be used to provide coordinates for the aircraft that will be used in the aerial spraying of the nymphs and immature locusts that will be hatched into the region in less than 2 weeks.”

Other measures include procurement of appropriate equipment: Leasing of aerial spraying aircrafts has been finalized, Pesticides, Protective gear, motorized pumps and knapsacks sprays have been procured and dispatched to the affected areas for ground control operations and Resource mobilization where Government has mobilized resources from its treasury and various Development Partners to facilitate its Desert Locust Control Plan.

“While some of the teams in the area may have been seen burning bushes and chasing the adult Desert Locusts, awareness creation teams from the District and Ministry of Agriculture have been expanded and are now reaching more people with the following sets of information: a) the burning of bushes is hazardous to the environment in the area b) chasing the adult Desert Locusts can make it more difficult for the Control Teams to fight them in massive swarms since they can easily separate into more swarms. This makes all means, including aerial spraying more difficult,” he said, adding: “The two aircrafts for aerial spraying will be in the country before the first hatching and will be loaded with the pesticide needed in the aerial control of the Desert Locusts.” 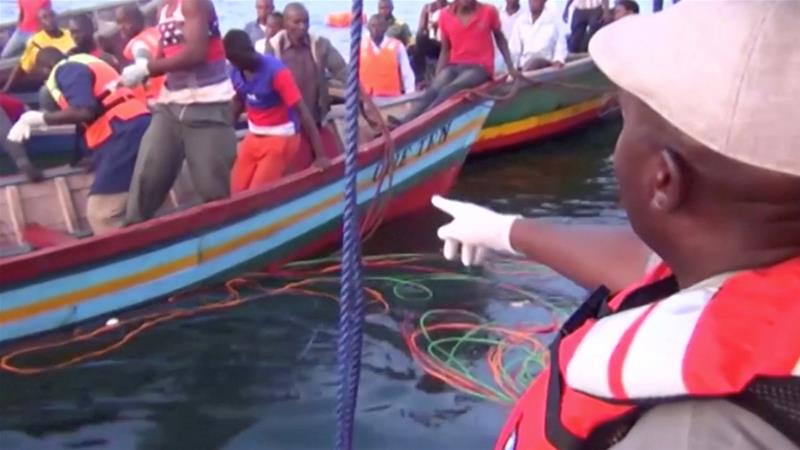 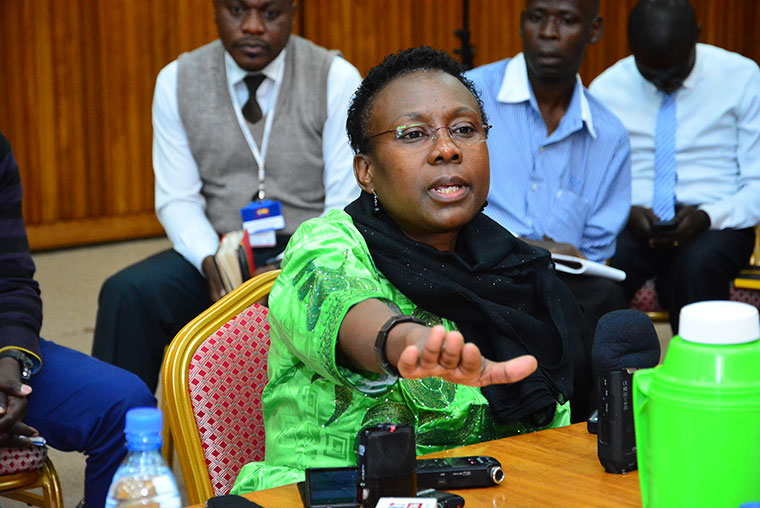