Uganda’s President Yoweri Museveni has grilled the country’s Inspector General of Police (IGP) over the transfers of certain police bosses.

According to a local daily, Museveni who last week held a meeting with the IGP, General Kale Kayihura was furious over the transfer of police officers in areas where they appeared to fight crime. He pointd out the transfer of Mohammed Kirumira.

The former Nansana Police O.C, Afande Mohammed Kirumira who also served as the DPC for old Kampala, was transferred to Buyende district as the District Police commander Just a few months after he was appointed DPC of Old Kampala.

Sources who attended the meeting reveal that Museveni demanded answers from the IGP as to why officers like Kirumira would be transfered at a time they appeared to be fighting crime.

Kirumira had managed to close gaps in which Kifesi gangs had been robbing Ugandans, to the extent that stolen phones are no longer sold on the streets with impunity as it was before.

Kirumira has on record and not once or twice, voiced displeasure to the fact that some police officers offer protection to the criminals. This is a fact Museveni highlighted while eulogising fallen Police spokesperson, Andrew Felix Kaweesi who was gunned down in March this year together with his driver and bodyguard. 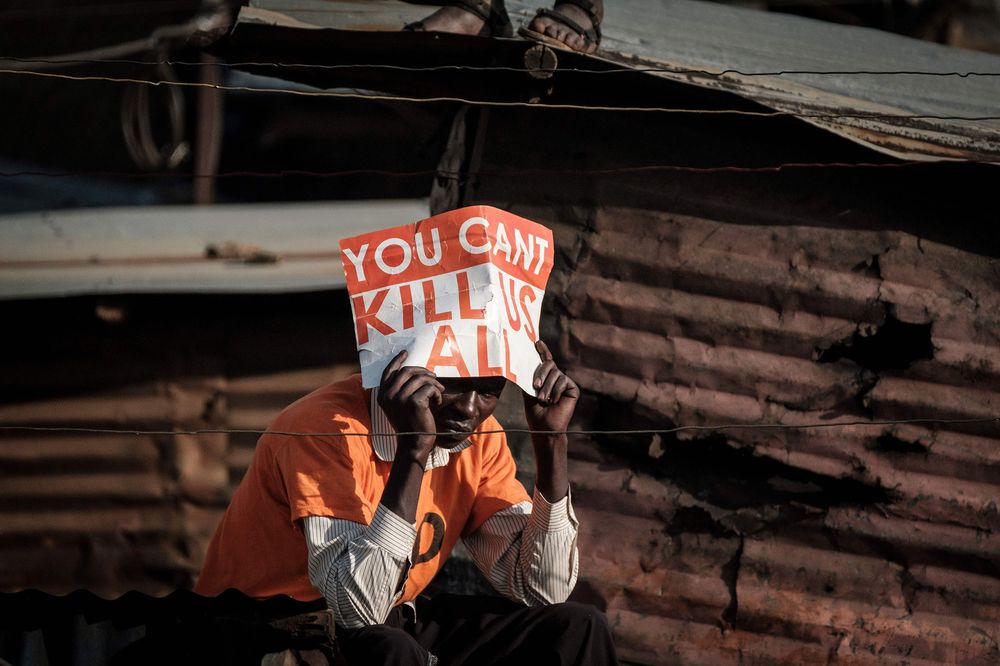